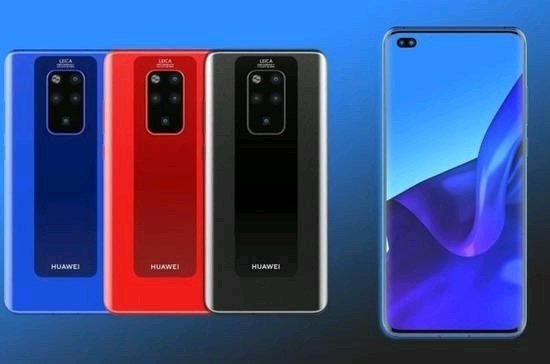 Previously, Interflex mainly supplied local Samsung Display and LG Display. This is the first time that it has established a partnership with BOE. It is expected to increase its revenue by 50 billion won (about 425 million dollars) this year. 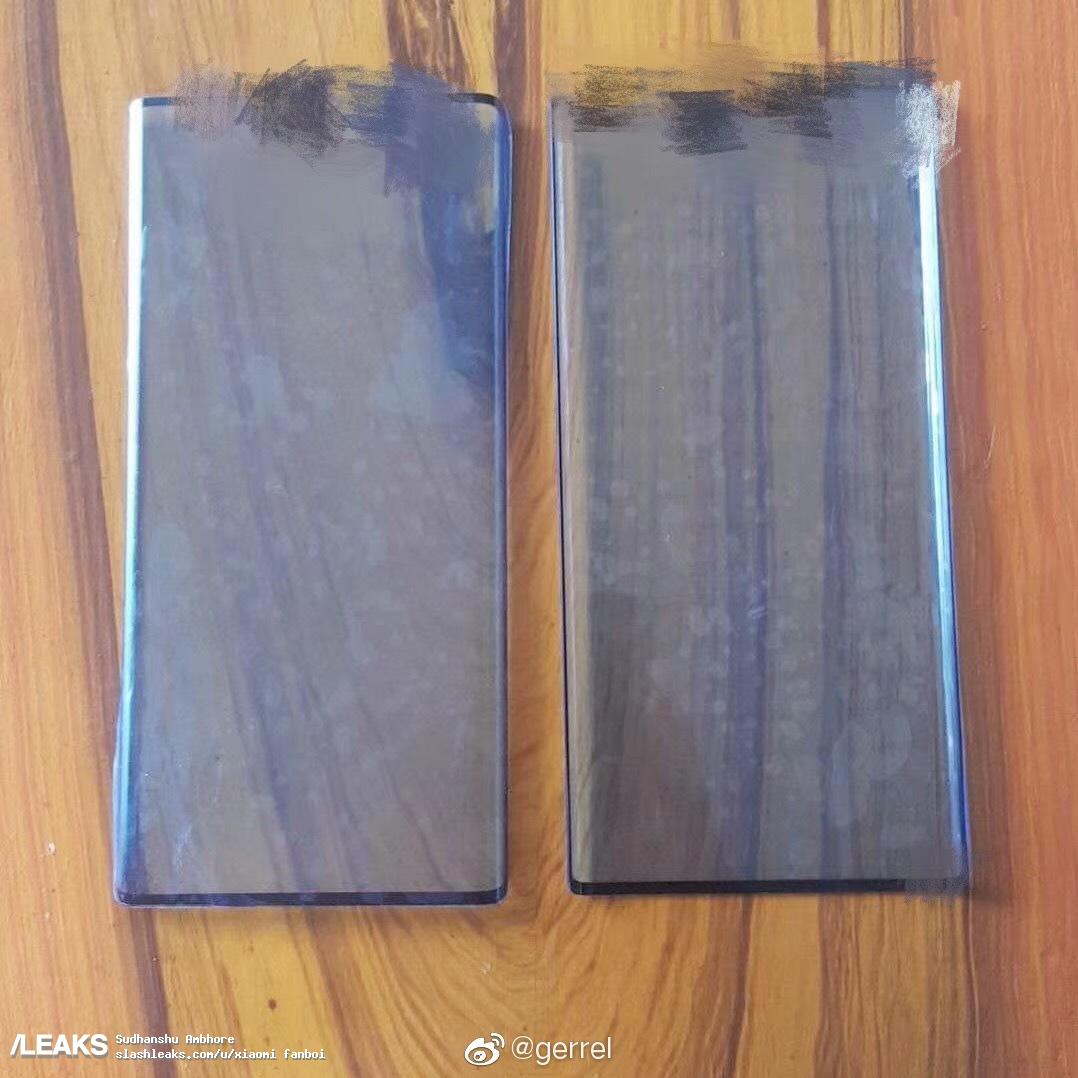 It is also worth mentioning that after the US-listed Huawei as an “entity list” in May, the business relationship between Interflex and Huawei has narrowed, but it has gradually recovered.

According to the data, in the first quarter of this year, Interflex’s revenue was 67 billion won and the annual target was 400 billion won.

Finally, returning to Mate 30, although the above report confirms that BOE will be a supplier of Mate 30 series product panels (OLED), but from the past practice of Huawei, it is often not limited to one.

In view of the breaking of the hand, the Mate 30 Pro is expected to use a curved screen with an inward bend of nearly 90 degrees, which is undoubtedly a greater challenge to the panel supplier’s finished product process.