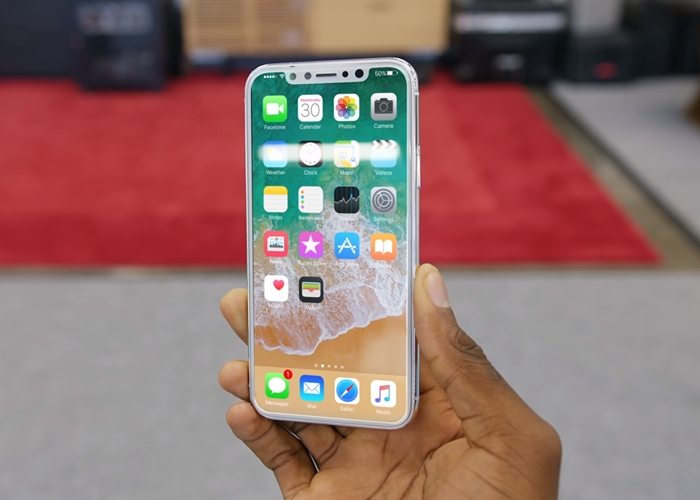 Finally, Apple makes iPhone 8 / 7S release date official. We don’t have to predict it anymore. Like the rumors, Apple invites the global media on September 12 at 10 am (Beijing time: September 13 at 1 am) in the new Apple Park’s Steve Jobs Theater, Cupertino, California, USA. It’s just a day after Xiaomi Mi MIX 2 release. Here’s what Apple invitation looks like: 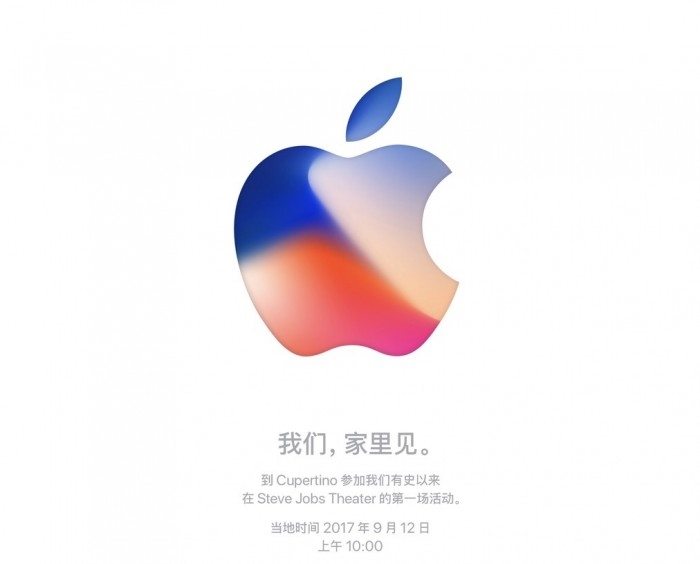 However, interestingly, Apple logo appeared to be multicolored with red, blue and orange colors and said: “Let’s meet you at our place”. Maybe that multi-color logo represents different color variants of the upcoming iPhone 8 and 7S.

Undoubtedly, Apple iPhone 8 will be the protagonist of the day shadowing iPhone 7S. Even, the eighth generation of iPhone is the most anticipated flagship around the globe.

According to the rumors, iPhone 8 will follow the full-screen design, home-key removed. It will feature 3D face recognization. The hardware will upgrade to the A11 processor and 3GB RAM. The phone will divide into variants regarding 64GB, 256GB, and 512GB storage. A 2700mAh battery will power the phone along with Quick Charge and Wireless charging. Like always Apple’s upcoming phone will be a lot expensive than the previous flagships starting at $1022 (6700 yuan).

Meanwhile, iPhone 7S and 7S Plus will relatively feature smaller changes than iPhone 8. The appearance will be different, but the hardware will almost be the same. We might expect the new A11 SoC in it. In order to support wireless charging, the rear will have the tradition glass coating, and the overall volume will increase in comparison to iPhone 7 and 7 Plus. The price will remain the same as of iPhone 7 releasing price.

Now that the iPhone 8 / 7S release date is here all we can do is wait till its release and watch the teaser and leaks. See you on September 12.