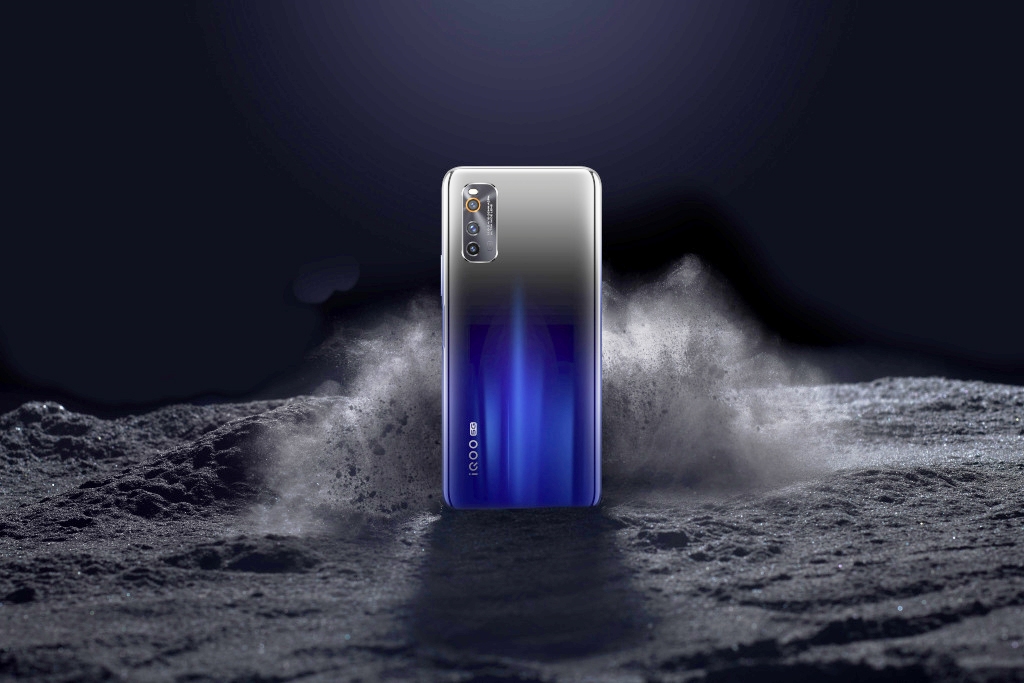 Recently, the well-known benchmarking software GeekBench website exposed a GB4 benchmark of a new model of vivo V1981A. According to the 3C certification information, the Geekbench score revealed of this new phone is the upcoming iQOO Neo 3 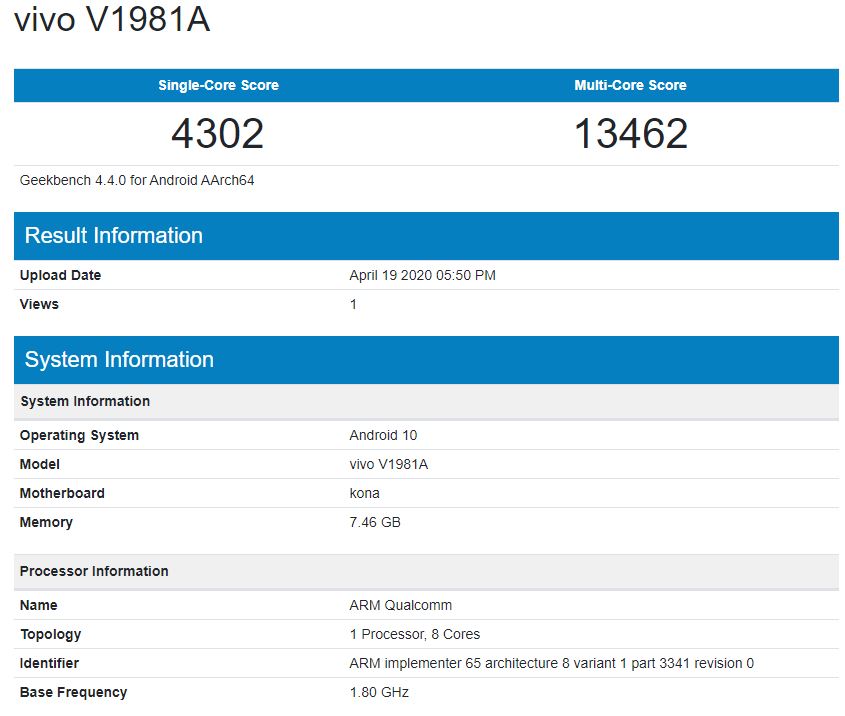 In terms of GeekBench score, iQOO Neo 3 received 4337 single-core and 13563 multi-core scores, which is undoubtedly the Snapdragon 865 processor. This result is quite good, whether it is single-core or multi-core. It surpasses the Xiaomi Mi 10 Pro Geekbench score. 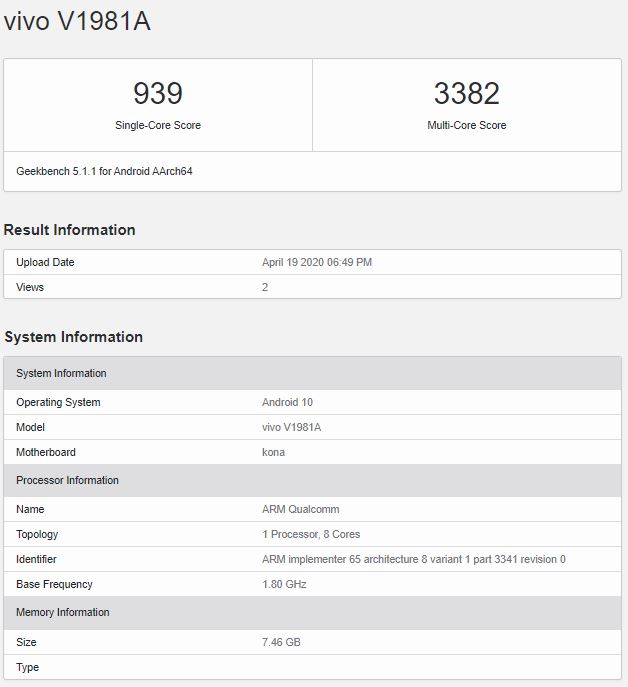 GeekBench website also revealed that the tested model is equipped with 8GB of memory and Android 10 OS.

As for the price, iQOO Neo 3 may break the price limit of the Snapdragon 865 and become a very competitive new product at the same price, which is worth looking forward to. It might be the cheapest Snapdragon 865 phone.

iQOO Neo 3 will be officially released on April 23.