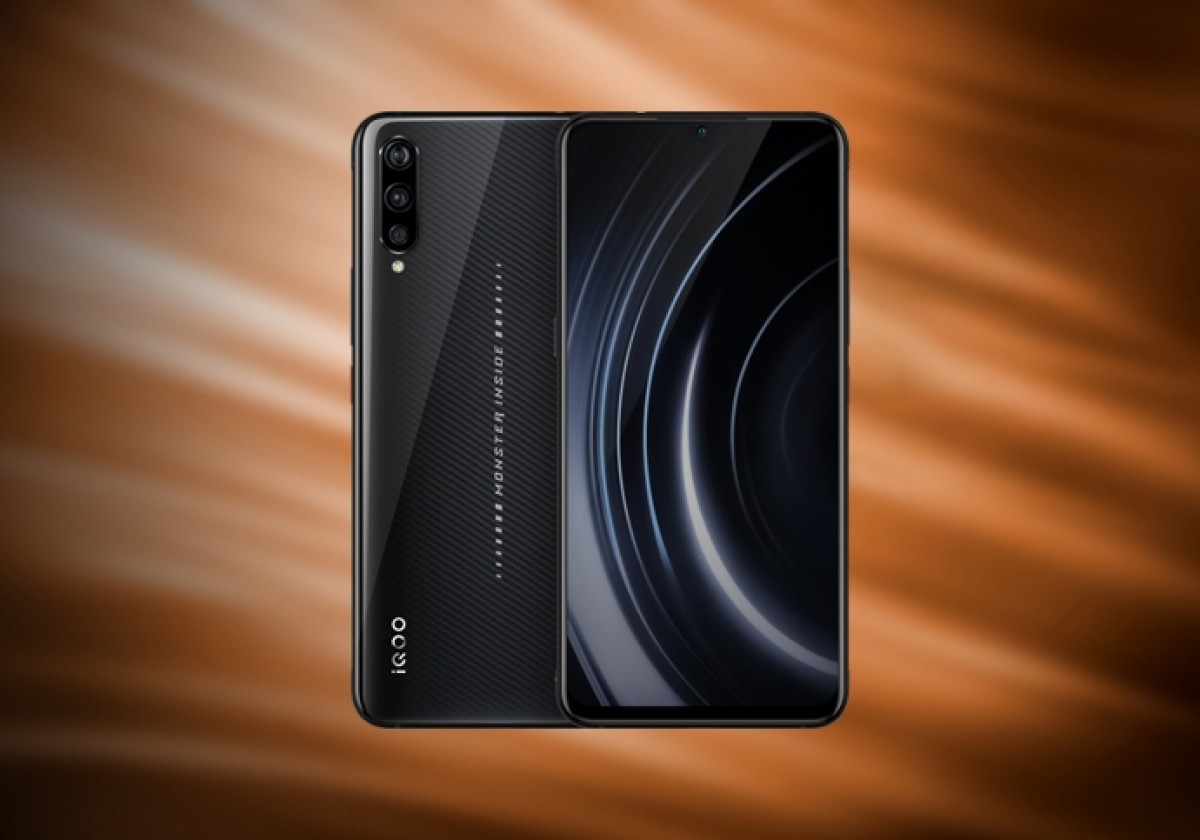 It could be the Cheapest 5G Phone to date!

Today, it was leaked to us the upcoming iQOO Pro price, which stands at a rather affordable 4498 Yuan ($639 or 576 Euros). As illustrated in the picture below, the 8GB + 128GB variant which might be the standard variant has the price mentioned which is 4498 yuan. If not then the price of the standard version of iQOO Pro could be even lower than this one. However, while the price itself has yet to be confirmed if what we heard is true, it would make it the lowest-priced 5G phone, making it incredibly competitive and more desirable than other 5G phones. Moreover, it already inherits the gaming fever from its ancestor. 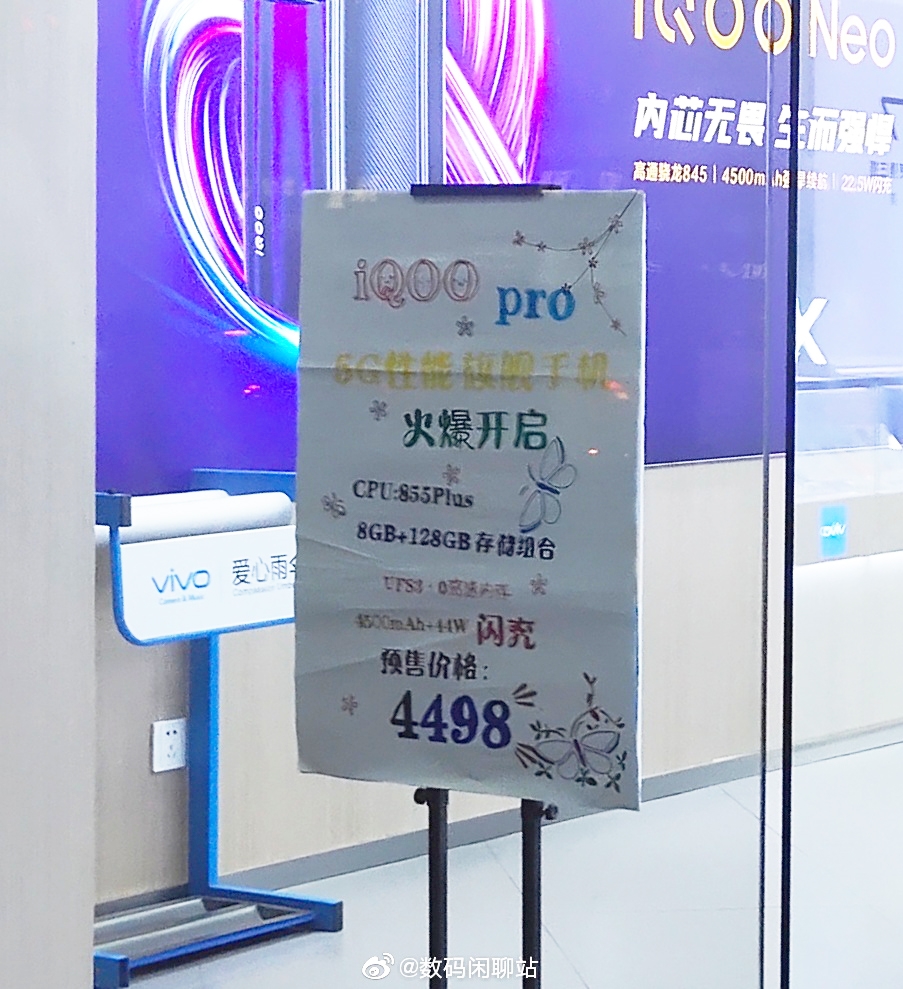 The iQOO Pro comes integrated with a powerful battery with a capacity of 4500mAh that supports a 44W ultra-fast flash charge, a water drop screen. The highlight here is the Qualcomm Snapdragon 855 Plus SoC.

As though the phone itself could probably start-up in an incredibly affordable price, the iQOO product manager, @Violet_Song has commented that the phone could see a rise in its price of about 19% up to 29% of its original price. This would be an OK increase in its price, seeing how the average increase in the industry goes from 13% to 22%. However, we should keep this in mind, that even with this rise in its price, it would still be more than what we can get as it would still be one of, if not the most affordable 5G smartphone.

The iQOO brand is more than ready to take on the future at full speed and they’re planning on keep innovating with their products, as stated by Feng Yufei, vice president of the company.

We will build a more complete system with the ultimate products, unique experience and excellent service to our costumers

The phone will be officially released on August 22 and we are more than excited about its release.