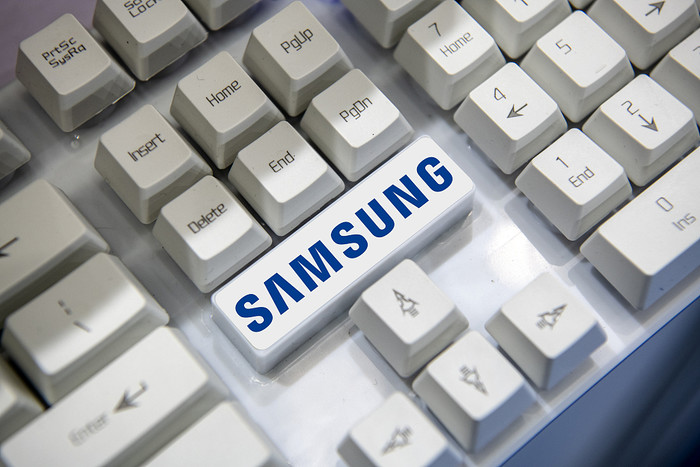 On April 3rd, some users and even Samsung employees said that Exynos 990 isn’t as good as Snapdragon 865, making the SoC really bad. Maybe that is the reason why Samsung skipped the Exynos version of the S20 series on its release in Korean and instead featured the Snapdragon 865 version.

According to reports, Samsung Mobile said that several performance evaluations have found that Exynos 990 did not meet expectations, and the comprehensive energy efficiency of Snapdragon 865 has more advantages adding better battery life in comparison to its counterpart ‘Exynos 990’. Even the performance of Snapdragon 865 is way better than Exynos 990 supported by AnTuTu and Geekbench. There claim is further supported by AnandTech.

According to reports by Sammobile, colleagues in the Samsung LSI South Korea team and the American team responsible for the R&D program said they were humiliated.

After this incident spread, Samsung officials also sent a response to the Sammobile website, emphasizing that the Samsung Galaxy S20 is a well-designed phone that can be paired with Exynos 990 or Snapdragon 865 processors in different regions.

Samsung said that Exynos and Snapdragon processors follow the same demanding standards and test scenarios, and can provide consistent and optimal performance throughout the entire smartphone life cycle. 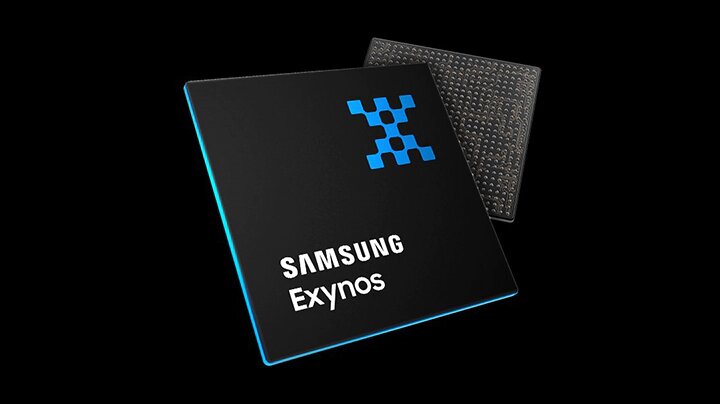 From the official standpoint, Samsung firmly believes that the Exynos 990 processor and the Snapdragon 865 processor have the same Galaxy S20 standard, and the performance is the same. It does not think that the two processors are essentially different.

What do you think? Do you accept Samsung’s reasoning? Is Exynos 990 really that bad? Let us know in the comments! 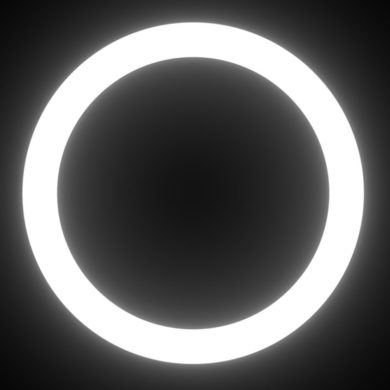