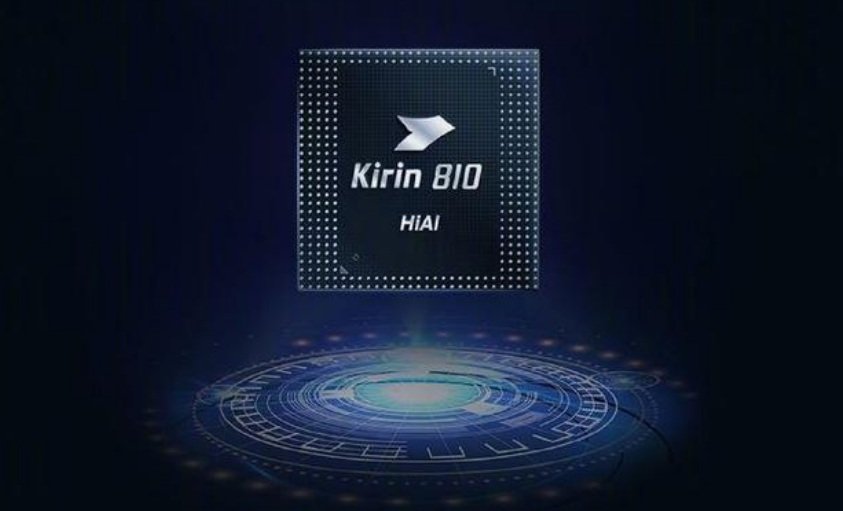 When a new product comes out, it is normal for people to inquire about the novelties they have with respect to predecessors, especially if we talk about SoCs. Knowing if the new processor is on par with old technologies or completely revolutionizes the market is essential to determine if it is worth the investment. Today Huawei has presented the chip they will use in the new Nova 5, the Kirin 810. This processor that promises to be a direct competition of the Snapdragons series 7, and has left everyone surprised thanks to its performance. However, for you to have a clearer idea, we present this Kirin 810 vs Kirin 710 vs Kirin 980 Comparison, and so you can see why the next mid-range smartphones look so promising. 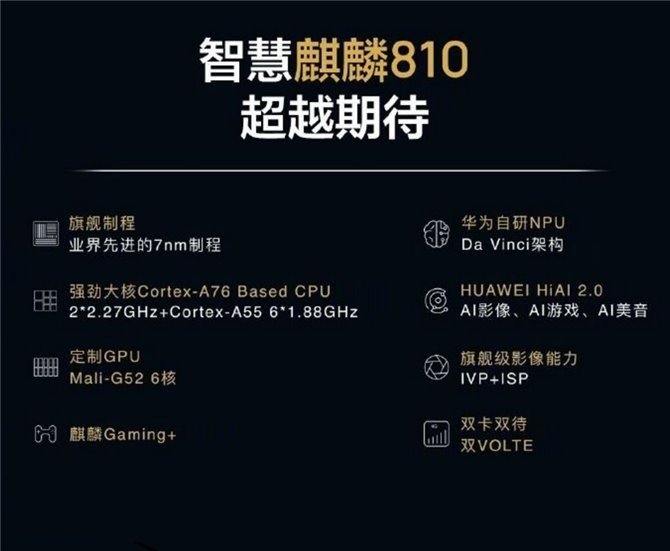 The revelation has been today, but we already have important data about the performance of the new Kirin 810. That is why we can make a complete comparison with its brothers and competitors. The first thing is to talk about the CPU, which will be responsible for the vast majority of processes and the management of artificial intelligence. 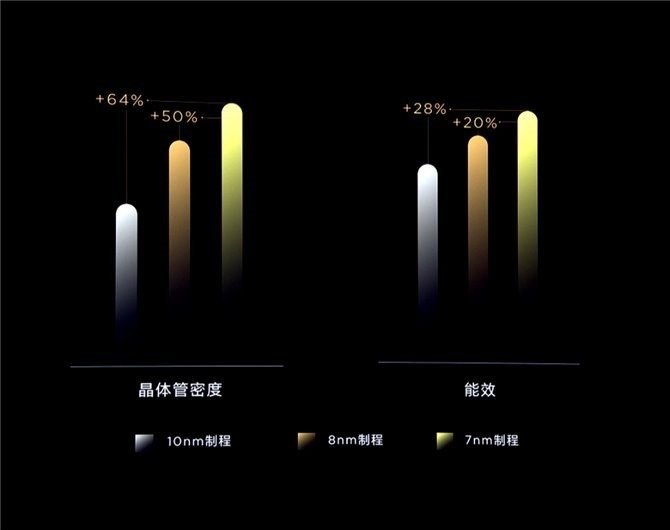 The Kirin 810 has raised the bar within Huawei, although it is not the first SoC of the company to adopt the 7nm TSMC lithography, it is still an engineering achievement. This process represents a 50% improvement in the density of transistors with respect to 8nm, and 64% with respect to 10nm. This translates into more power in the same space. 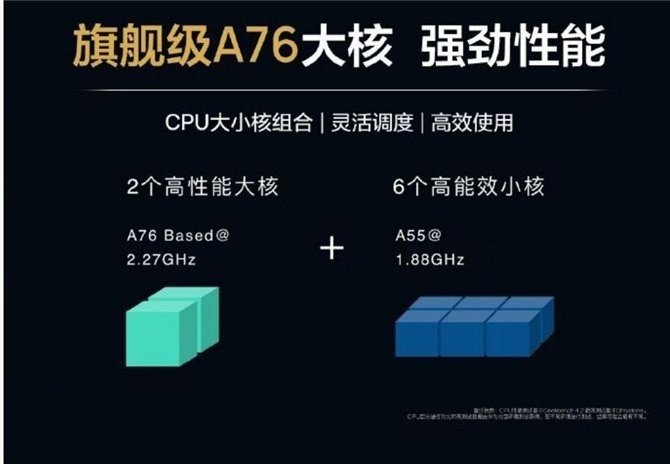 With regard to the structure of the CPU, this octa-core chip is made up of 2 high-performance Cortex-A76 units at 2.27GHz and 6 Cortex-A55 units at 1.88GHz. Additionally, for the AI tasks the chip comes with a DaVinci NPU from the same manufacturer, being a great progress to separate the use of third-party hardware.

For its part, and following this Kirin 810 vs. Kirin 710 vs. Kirin 980 Comparison, we break down what the Kirin 710 offers us. This chip, dedicated to the mid-range, has a 12nm lithography, and although at the time it was revolutionary for Huawei, is already somewhat outdated. The good thing is that it remains in the fight thanks to its octa-core architecture with four Cortex-A73 units at 2.2GHz and 4 Cortex-A53 at 1.7GHz. Another feature that keeps it relevant is that it also has NPU for AI functions, worth admiring on a mid-range chip.

For the benefit of the comparison, it is fair to mention the other Huawei 7nm processor, the Kirin 980. This processor was born as a competitor of the highest range in the company, standing above the Snapdragon 845 thanks to its octa-core architecture, with 2 Cortex-A76 at 2.6GHz, 2 Cortex-A76 at 1.92GHz and 4 Cortex-A55 at 1.8GHz. Of the three participants, it is the only one with a different architecture having high and medium performance units. It also has a dual NPU, achieving a unique performance with regard to AI. 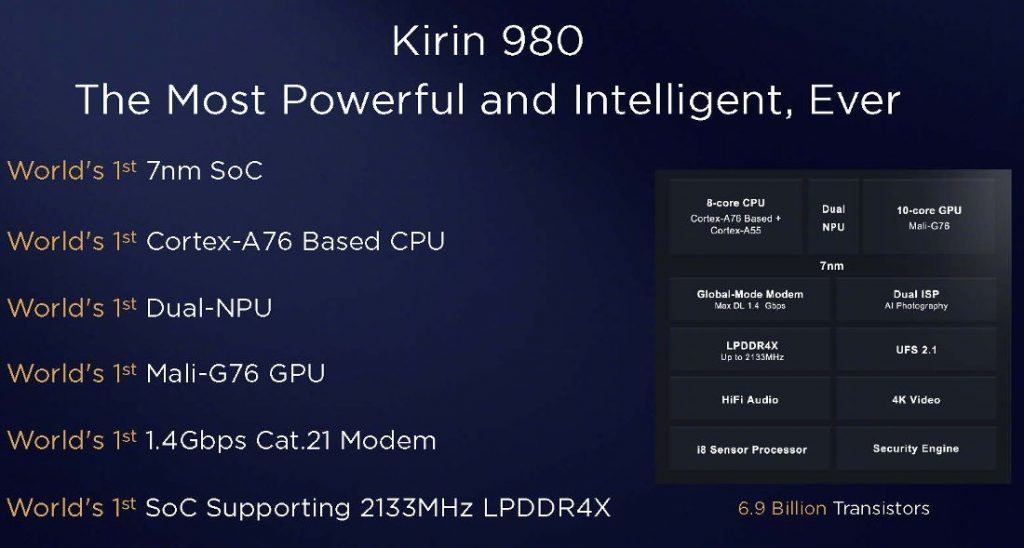 We continue this Kirin 810 vs. Kirin 710 vs. Kirin 980 Comparison in the GPU section. Huawei has always been a pioneer in the use of modern graphics units, and this has not been the exception. Following the trend of creating unique experiences for games, the Kirin 810 uses a customized Mali-G52 GPU to take advantage of the AI features of the Smartphone in which it is installed. It has also been promised that HD games will always work at a minimum of 60FPS. 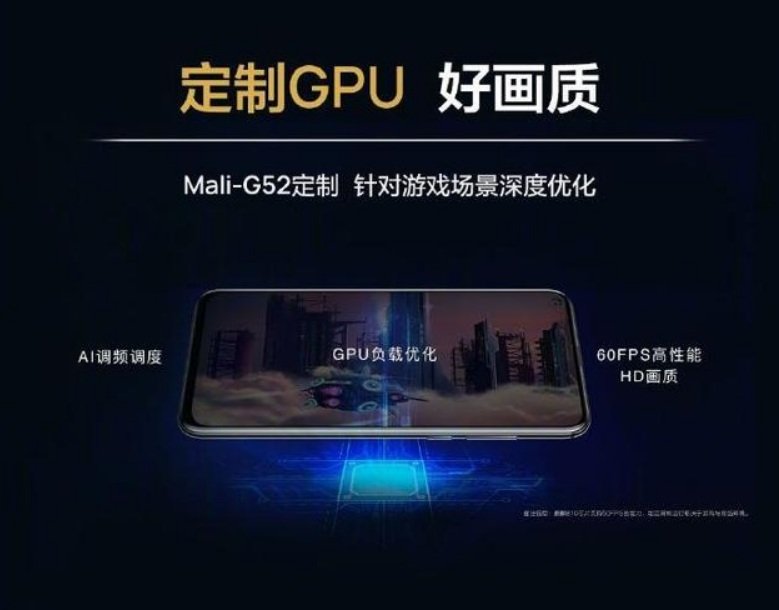 The Kirin 710 is maintained with a mid-range GPU to its credit, the Mali-G51, a unit that today is still very good for image reproduction thanks to its speed of 650MHz.

The Kirin 980 premiered at the time a powerful 7nm Mali-G76 GPU unit with a speed of 720MHz. This offers amazing game speeds and 60FPS in the vast majority of games. 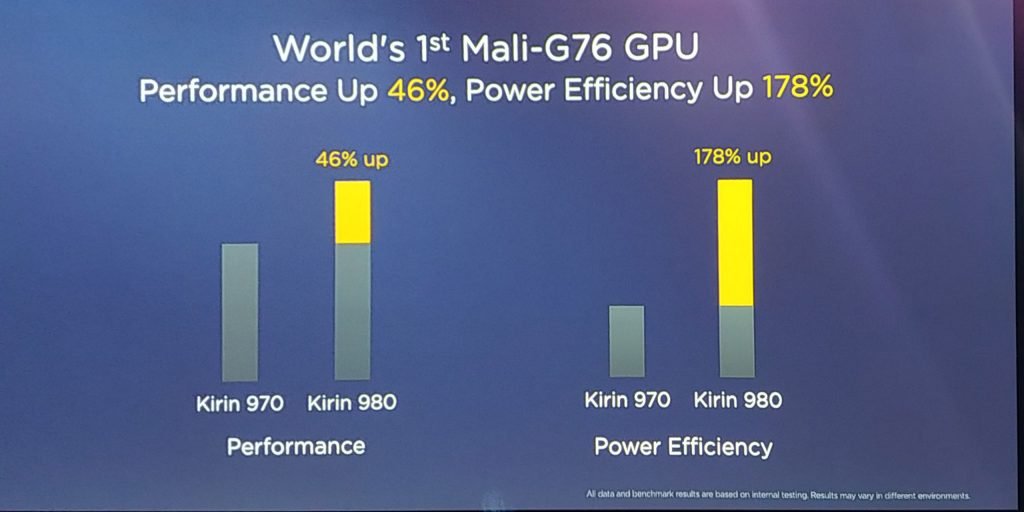 This is a very closed section between Kirin 810 and 980, and it will depend on how each is optimized in conjunction with Huawei‘s Turbo technology.

Reason: To be mid-range, it is up to the big ones in performance.

We finished this Kirin 810 vs. Kirin 710 vs. Kirin 980 Comparison with other highlights among these SoCs. The Kirin 810 is still a mystery in some specifications, but for now, we can confirm the use of IVP + ISP to capture photographs, significantly improving the image quality, contrast, and brightness. We also know that it supports Dual VoLTE, perfect to enjoy 2 SIM cards with 4G support. 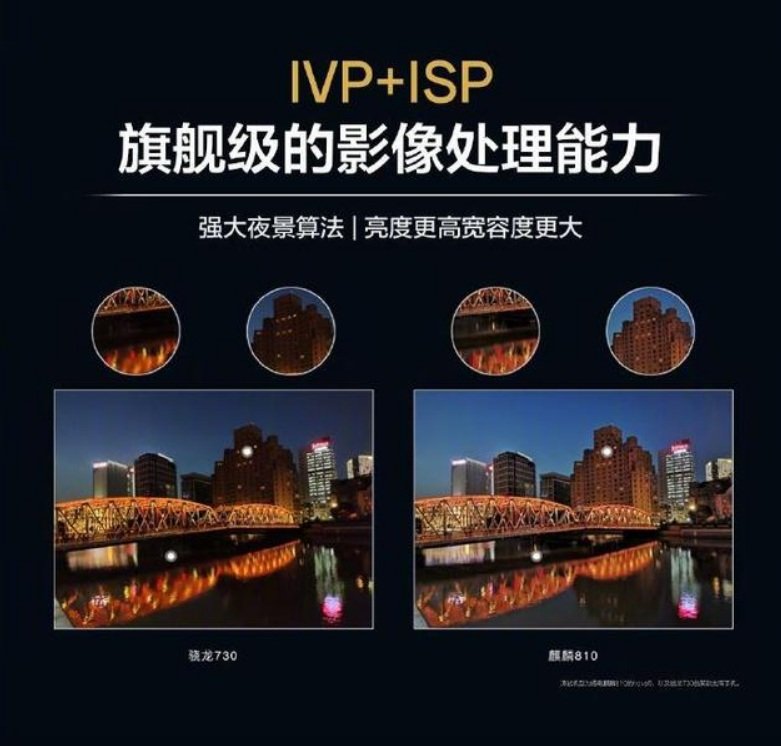 The Kirin 710 is not far behind in qualities. It is also compatible with Dual VoLTE and offers downloads speeds of up to 300mbps and upload speeds of up to 150mbps thanks to the Cat12 and Cat13 protocols.

The Kirin 980, meanwhile, has dual ISP for capturing photos, significantly reducing the time it takes to capture it and with lower energy consumption. At the connection level, it has a LTE21 for downloads and LTE13 for the upload, which give it higher speeds than the Kirin 810.

Reason: It adapts very well the characteristics of the high range

This new SoC that fully enters the mid-range promises to be a revolution in terms of refreshing the power of new terminals. The 7nm lithography is settling more and more between the processors, and this is the first sample of it.

Huawei is striving to demonstrate that they can build an entirely own ecosystem around which to work, not only in the highest range but in more accessible ones. The Kirin 810 turns out to be a pleasant surprise, and we can only hope to see its result in the market.