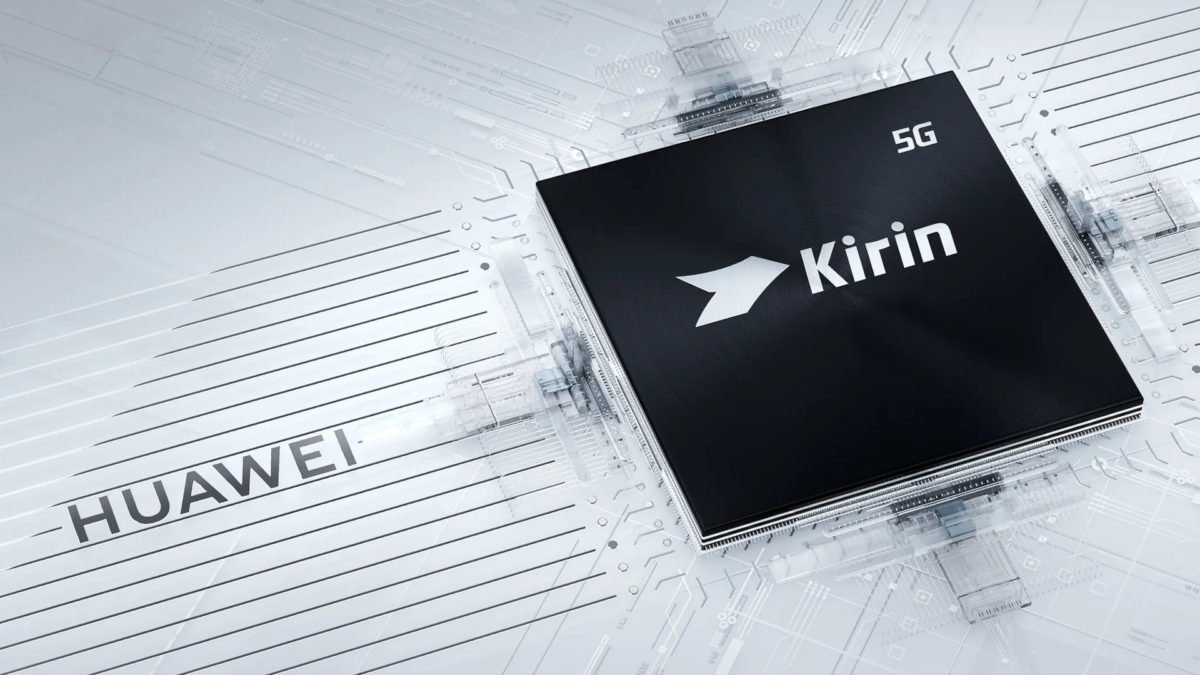 A couple of days ago, Huawei presented to its users around the world the new series of Huawei Mate 40 smartphones, where we will not only see a variety of high-quality smart devices, but we also find the Kirin 9000 and Kirin 9000E processors. What are the differences between these two SoCs? Well, here we are going to show you in this Kirin 9000 vs Kirin 9000E comparison!

Let’s start the Kirin 9000 vs Kirin 9000E comparison with the release date of each SoC. Both were presented to the public on the same day, October 22, 2020, at a conference where, in addition, the company’s new series of phones, Mate 40, was presented.

Before we start talking about these two processors, it should be noted that they are very similar, almost identical. Now having that cleared up, let’s get started talking about its internal specs. Regarding its process, both SoCs have the same, and it is a 5nm EUV process. It is worth remembering that, the lower the number, the better the processor and with more power will work, so it can be said that these are the best processors that are available in the current market.

Starting with their CPUs, both SoCs have a tri-cluster (1 + 3 + 4) CPU, which is distributed as follows:

At the moment of seeing the way in which the cores are distributed and the frequency with which they have, it can be easily appreciated that these two processors have a great operating power that will be of great help even in high-end phones.

In relation to the GPU that is inside these processors, both have the same, and it is a Mali-G78 graphics image processor. Now, and although these work with the same image card, there is a small difference between the two, and that is that the Kirin 9000 has a little more power because it works with a 24-core version, while the Kirin 9000E works based on a 22-core version.

This GPU, compared to previous versions, is capable of providing a more uniform performance, and its architecture is capable of reducing consumption by up to 50% while maintaining the same level of performance.

In relation to the artificial intelligence that these two processors are capable of offering to phones, both have an innovative NPU that has two large cores and a tiny core inside, which, working together, will be able to carry the AI on any kind of smart device to a new level.

Having said that, in AI-Benchmark the Kirin 9000 is ranked first, thus having an astonishing score of 148.0, thus being much more powerful than the rest of the processors.

In relation to the scores that these two processors obtained in the Benchmarks, the Huawei Mate 40 Pro that has the Kirin 9000 obtained an incredible score of 689,091 points, thus being one of the most powerful processors of all time. On the other hand, in relation to the Kirin 9000E there is still no official score, although it is expected to be capable of obtaining 600,000 points, because it is a little lower than the 9000 version. 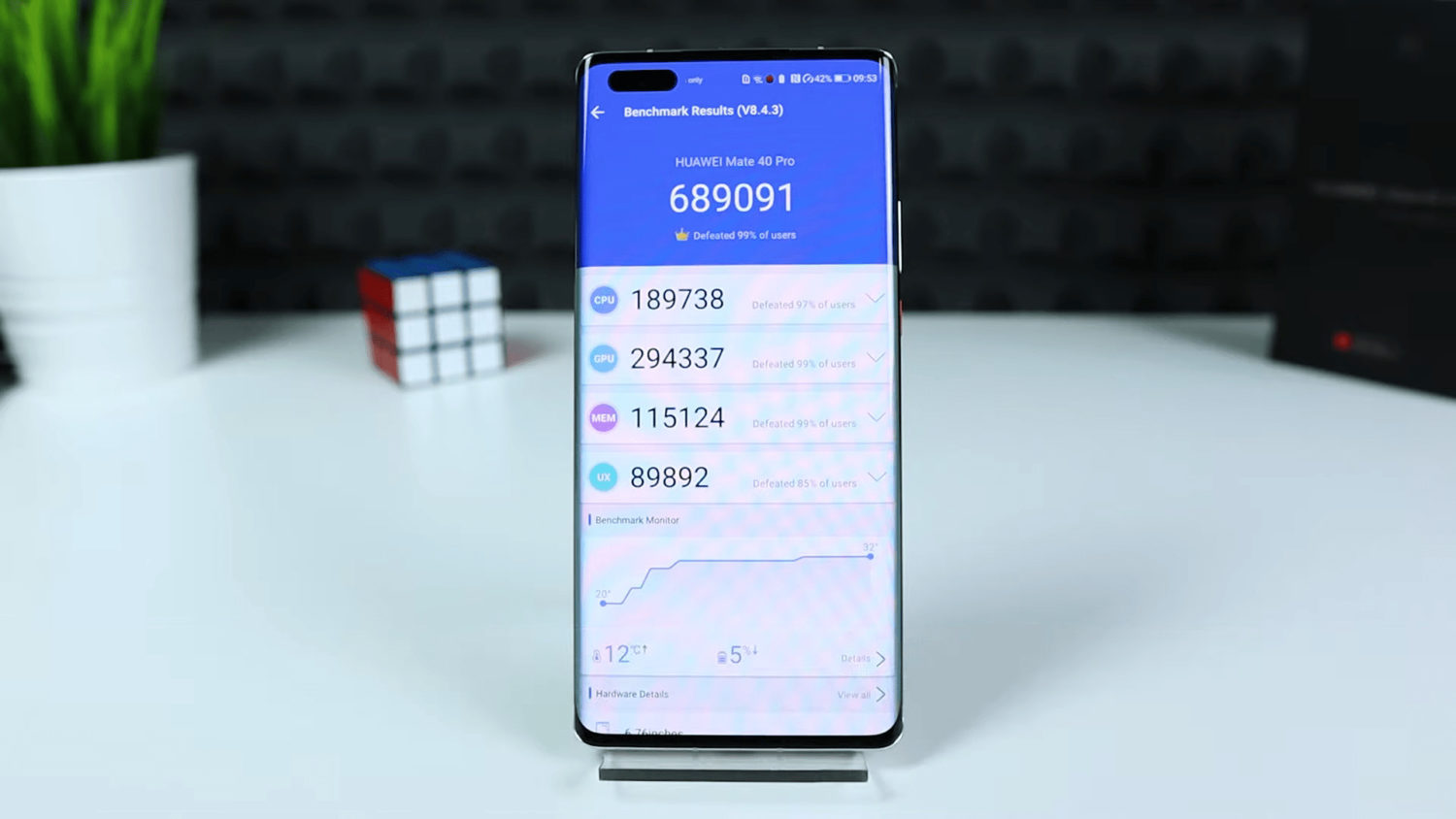 In terms of connectivity, these two processors feature the industry’s first 5G quad network synergy technology. This technology is capable of efficiently integrating WiFi at a frequency of 2.4GHz, WiFi at a frequency of 5Ghz, a 5G main SIM and a 4G secondary SIM, thus not only providing high aggregate network speed, but also providing low stable low time changing network conditions and network optimization or simultaneous download.

Speaking about the memory capacities of these processors, both have the same, and that is that in both you can get 8GB of RAM memory and 265GB of ROM memory.

I hope you loved this Kirin 9000 vs Kirin 9000E comparison. Which one is your favorite SoC? Let us know in the comments.