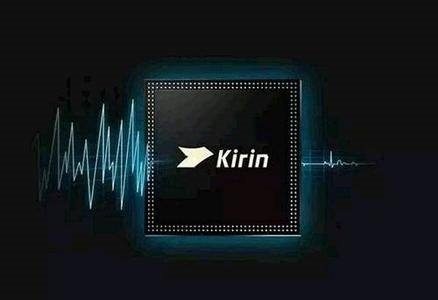 Huawei Mate 10 seems to be the most anticipated smartphone of the smartphone manufacturer from the Chinese land. after the release of Honor 9. Weeks ago we came to know that Huawei registered its new full-screen trademark ‘The EntireView Display’ which hinted that Huawei Mate 10 will integrate a full-screen display. The EntireView Display appears to be the selling point, but we think Mate 10 will think that it will be foreshadowed by the upcoming Hisilicon Kirin 970 SoC. 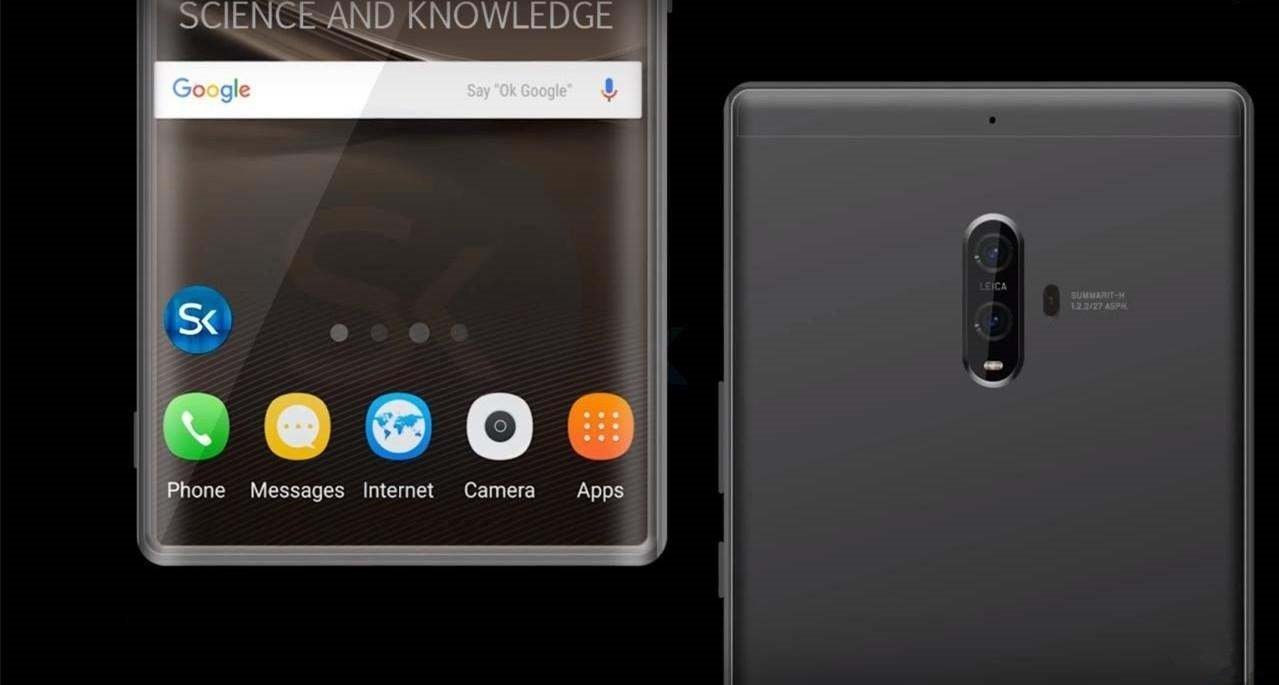 Recently, according to Taiwan Industry @Cold begs (Translated) on Weibo, Kirin 970 SoC mass production has been started. Moreover, the Previous month we came to know that Kirin 970 will be more than just a voice assistant. It will be the world’s first artificial intelligent SoC. Huawei Mate 10 will be the starting model.

Huawei is in the list of world’s top three smartphone manufacturer. It’s not limited to China and few countries like Xiaomi but is a global brand. We can expect 40 million Kirin 970 SoC to ship around the globe and even more. The amount also represents Huawei Mate 10 units as well because it’s the first and the only flagship to feature the SoC in 2017.

According to Huawei’s road map, Hisilicon chips will be the fastest SoC in 2017 across the globe.