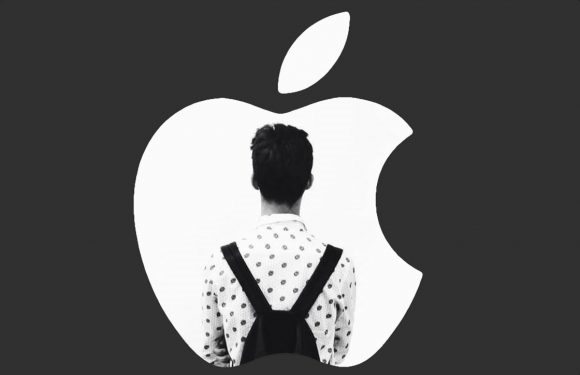 Only a couple of hours left in the release of the world’s most anticipated smartphones, iPhone 8, iPhone 8 Plus, and the 10th-anniversary edition of Apple called Apple iPhone X. It is rumored from the concept design leaked that iPhone 8 and iPhone 8 Plus will carry the same tradition layout of smartphones. Meanwhile, iPhone X will be a Full-screen smartphone with no chin and a narrow forehead.

According to the database, iPhone X will use the 5.8-inch OLED screen with a resolution of 2436 × 1125 pixel. The memory will be 3GB along with optional storage capacity of 64GB, 256GB, 512GB. On the rear, we will have 12 MP dual camera. The phone will be available in three colors: black, silver, gold. 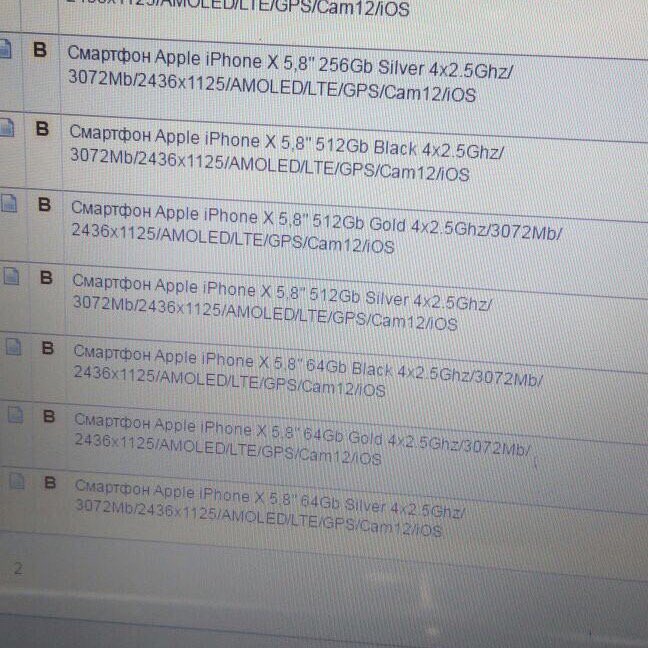 Everything seems fine in the leaked database apart from that CPU frequency and cores. The database states the CPU as a quad-core running at 2.5GHz (4×2.5GHz). According to the rumors, iPhone X integrates an A11 SoC. However, those cores don’t match to the previous leaks of A11 SoC which state that A11 has six cores instead of four.

Though the official configuration of Apple A11 processor is still unknown, still, you know that Android will tremble before the SoC. Isn’t it true?