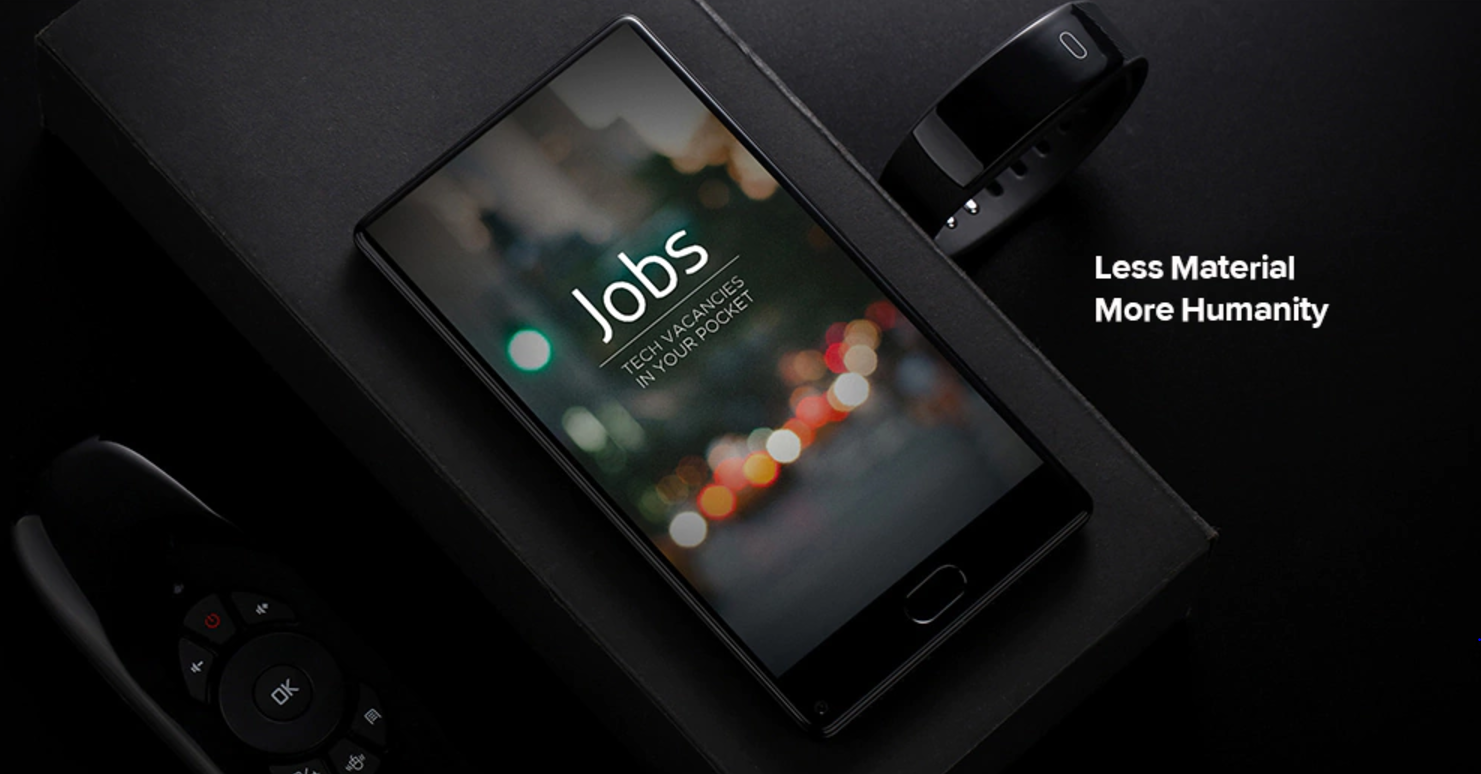 The Full-screen smartphone trend is on the horizon. There are some stupendous Full-screen smartphones around the globe, but most of them are expensive. But worry not as we have found the cheapest Full-screen smartphone. Meet our today’s protagonist ‘LEAGOO KIICAA MIX’ with a great starting price of $139.99. Remember that KIICAA MIX is a budget-friendly phone, so don’t expect high-end performance from this phone. Rather, we are amazed that under such a price, the features such as a Type-C port, Full-screen display, and Dual camera are the highlights of the phone.

Moreover, a Chinese global store ‘Gearbest’ also has some promotion started. According to the details provided, Gearbest will be selling LEAGOO KIICAA MIX for:

Also Read: AGM X2 Ready to Pre-Order For A Coupon Price of $478: Invincible

Let’s get into the details to know the flagship better:

To be honest, unlike other budget-friendly full-screen smartphones like DOOGEE MIX and Bluboo S1, LEAGOO KIICAA MIX doesn’t mold from cheap plastic. Its chassis forges from Aluminium Alloy and is a classic three-staged body design. The manufacturer created this phone so that its design could compete with Xiaomi Redmi Note 4 metal layout. The phone is a bit large as it occupies a space of 4.17 x 7.58 x 0.79 cm.

Despite the metal chassis, the flagship surprisingly weighs 153 grams only. Metal is highly robust, but for the front panel, there’s a Gorilla Glass Protection 4 coating along with a beautiful 2.5D arc.

The rear layout appears to be the same as that of the Redmi Note 4. It’s a traditional metal chassis with two plastic antenna sections separated by an elegant thin border. However, change comes with the camera layout. Unlike Redmi Note 4, the phone enjoys the highlight of the Dual camera embedded vertically at the top center along with a Dual LED Flash. However, I didn’t like the camera lens inciting but thankfully it has an anti-scratch coating.

Meanwhile, heading to the front, we have the trending Full-Screen display like Xiaomi Mi MIX. On the top, the earpiece is still present, but it’s not as clear and loud as the regular one since the size has decreased. Moreover, the thing we loved is the front fingerprint reader on the home button unlocks in 0.1 secs. At the bottom corner, we have the front camera.

It should be noted that the phone has the latest Type-C port but no traditional 3.5mm audio jack. However, the manufacturer is generous and gives a Type-C to 3.5mm convert free as an accessory in the box.

In short, it’s hard to believe that a person can expect such a great premium full-screen design like Mi MIX along with the metal chassis which is way better than Redmi Note 4, all under such an incredible price. Isn’t it?

At first, I thought that LEAGOO KIICAA MIX would have a mediocre 720p display like DOOGEE MIX. But I was surprised to see that it was a generous 5.5-inch 1080p SHARP display. I have used many phones integrating a SHARP display, and trust me the contrast, and the brightness is worthy of praise. The nits are more than 450 cd/m2 and have a pixel density of 400ppi, thus making the screen easily readable under sunlight. Moreover, vivid and sharp colors are pleasing to the eye as well. Plus, its screen-to-body ratio is much better than Samsung Galaxy Note 8 and S8, which is 90%.

Now comes the down point of the flagship which is its hardware. You can’t expect a Snapdragon 835 or Helio X30 from a certain budget-friendly flagship. First, I was confused that whether the manufacturer was earning something from the phone or not. Less popular Chinese smartphone manufacturers aren’t that good with the hardware as they make phones highlighting a specific feature. However, Leagoo is no different. LEAGOO KIICAA MIX features MediaTek MTK6750T running at 1.5GHz, an upgraded version of MTK6750 coupled with 3GB RAM and 32GB ROM (expandable up to 256GB via MicroSD Card). This is the only aspect in which the phone doesn’t beat Redmi Note 4. However, it’s way cheaper than Note 4. So what if the SoC is a low-ender we still have 3GB RAM. And don’t consider the SoC that bad as you still can play games like Asphalt 8 under low settings.

This is the only aspect in which the phone doesn’t beat Redmi Note 4. However, it’s way cheaper than Note 4. So what if the SoC is a low-ender we still have 3GB RAM. And don’t consider the SoC that bad as you still can play games like Asphalt 8 under low settings.

The UI never lets us notices the low performance of SoC as it runs on FREE OS 7.0 based on Android 7.0. But, still, like other Chinese phones, the UI is not that optimized, and bugs appear randomly. Other features include a Dual SIM (Hybrid slot/ Nano+Nano) supporting 4G LTE Cat 6 network, E-Compass, Gravity Sensor, Proximity Sensor, Touch Sensor,

The greatest selling point apart from the Full-screen design is the camera of the phone. Not only does it have a rear 13+2MP OmniVision dual camera with an aperture of f / 2.0 and pixel size of 1.15um but the front 13MP OmniVision selfie camera with f / 2.0, 4P lens, and Beauty Mode is worthy of mentioning. The focus of the rear camera is a bit slow, but the image is sharp and highly detailed.

Here are some of the camera samples:

LEAGOO KIICAA MIX is powered by a 3000mAh battery. The battery timing is average as the phone can run for more than 12 hours on light use and around 6 hours of heavy use such as WiFi video watching and heavy gaming. Thanks to the low-end SoC as energy-efficient the enormous SHARP Full-HD screen consumes a lot of power. However, the phone charges in no time as the 5V2A MediaTek Pump Express 2.0 is enabled.

If you are looking for an elegant, budget-friendly, full-screen smartphone with metal built, dual cameras, and tons of other features, and don’t consider performance as the priority, LEAGOO KIICAA MIX is the best choice for you. We can say that:

The Chinese global store ‘Gearbest’ also has some promotions started. The starting price of the phone is $139.99. According to the details provided, Gearbest will be selling LEAGOO KIICAA MIX for: