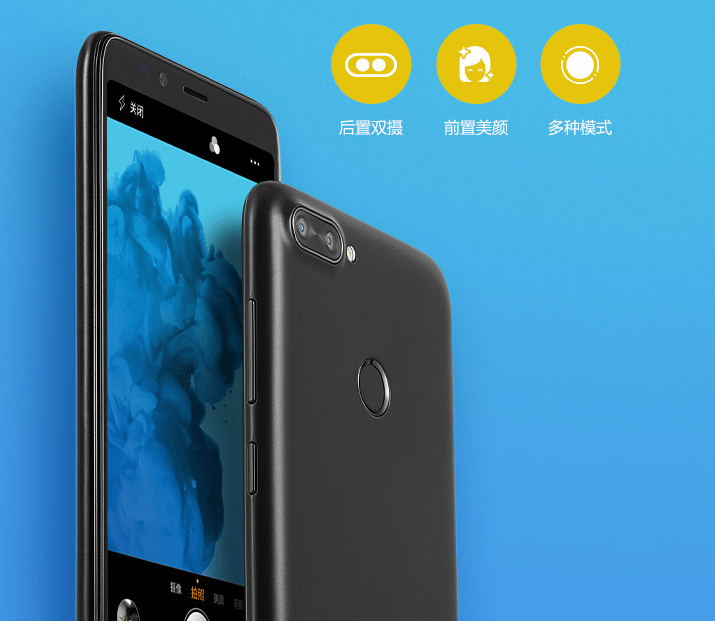 2017 is finally going to end. In this year we witnessed dual cameras and full-screen displays getting trendy. Every smartphone manufacturer featured them as soon as possible. However, Lenovo an ZTE were somewhat slow. Until this moment, we never heard a new full-screen flagship from Lenovo. However, today, Lenovo’s First 18:9 Full-screen Smartphone arrived quietly. That’s right! Lenovo is ready to start the new year in style with its conference about its latest full-screen flagship ‘Lenovo K320t’.

Regarding appearance, Lenovo K320t molds from plastic. However, the finishing on the borders appears to be fantastic, though it’s not metal. We have the rear dual camera configuration on the upper left corner. Moreover, there’s a fingerprint reader as well on the rear. 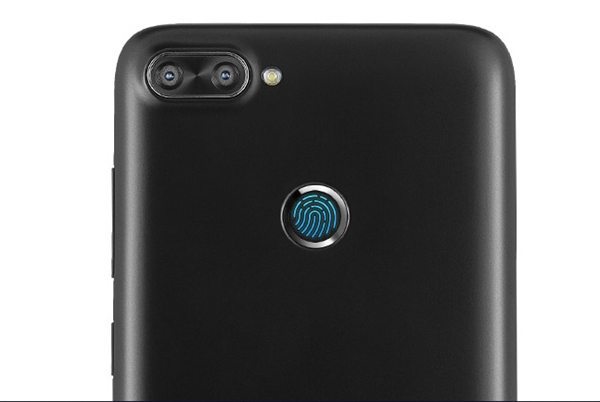 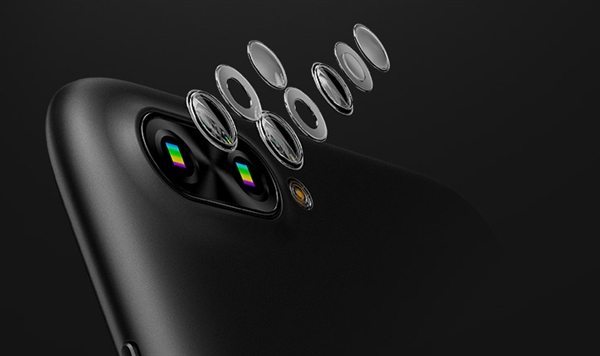 Lenovo appears to cover the low-end smartphone section with the Spreadtrum quad-core processor, clocked at 1.3GHz. The SoC is accompanied by 2GB memory + 16GB storage. Moreover, the flagship is powered by a 3000mAh battery. 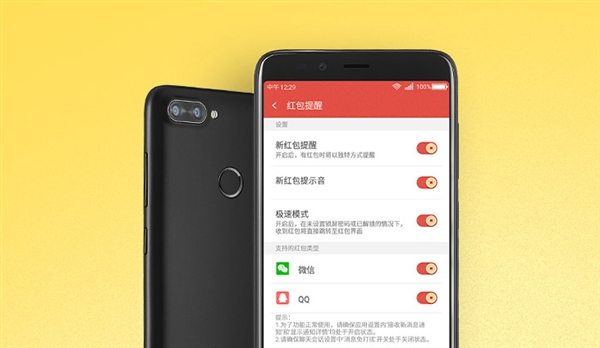 The 8MP + 2MP rear dual camera appears to be the highlight of the Lenovo K320t. The camera supports tons of features including 6 beauty modes, watermarks, smiling face capture, face age and other special features. 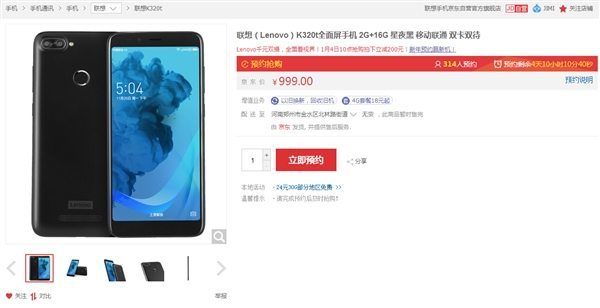