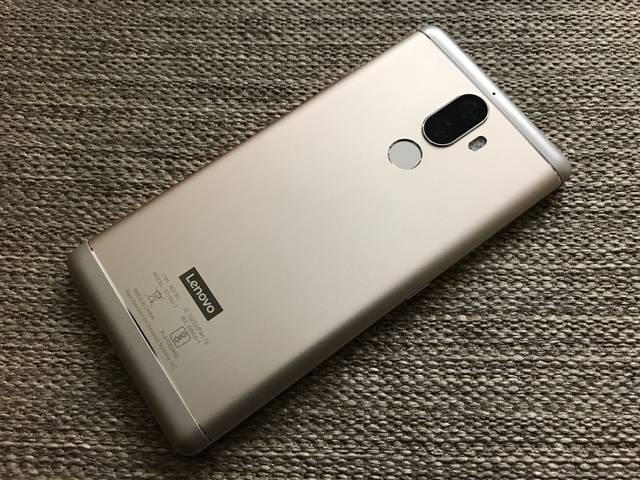 Lenovo is bringing some surprises, as Lenovo K8 Note just released today in New Delhi, India. The highlights of the phone are the dual rear camera, a generous 4000mAh battery, and MediaTek Helio X20. 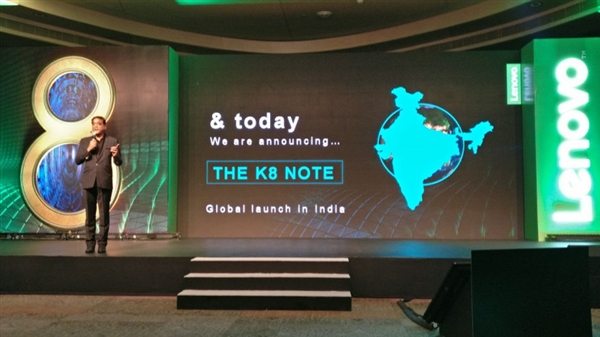 Let’s dive into the details to know the flagship better:

Let us make clear, Lenovo K8 Note doesn’t have a unibody metal body. It’s a mid-ender and follows the same layout as recent mid-tier smartphones follow. Getting in details it’s a three staged metal design. It is forged from metal chassis but features the traditional plastic compartments for the antenna. The dual camera on the rear is vertically arranged with the fingerprint reader. The rear camera appears to be protruding out from the main chassis. Hope, the lens is anti-scratch. 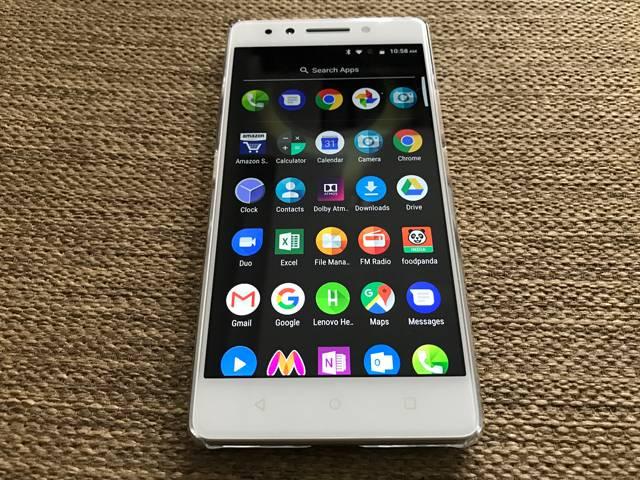 At the front bottom, we have the three traditional touch based buttons. Moreover, this time Lenovo has added a so called ‘Music Key’ on the left side of the phone. The button allows you to play/pause music/video, and you can set other functions with it as well.

The 3.5mm audio jack has been retained at the top. Meanwhile, there’s the micro USB port along with stereo speakers. In short, there isn’t a drastic change in the design but there are some add-ons.

Lenovo K8 Note integrates a 5.5-inch Full-HD display covered with Gorilla Glass Protection. The 2.5D glass also enhances the beauty of the flagship. The bezels have been reduced to a minimum when compared to the previous models. The screen brightness is around 450 nits, so you can expect the lowest reflection during outdoor use. In addition, there’s a dedicated VR split screen mode to use the phone with a VR headset. 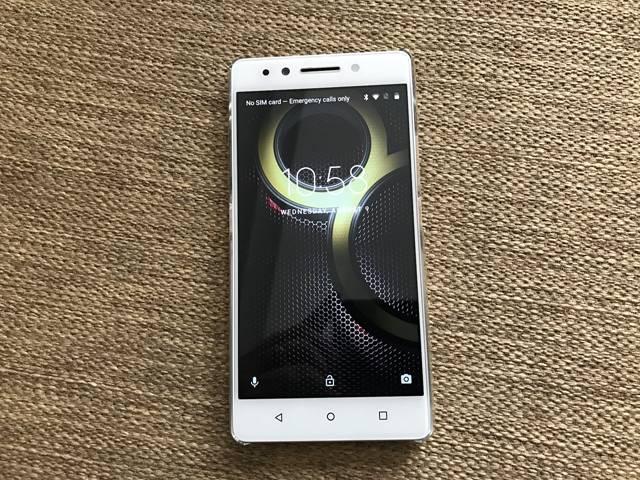 As we said, Lenovo K8 Note is enlisted in the mid-enders as a deca-core SoC ‘MediaTek Helio X20’ clocked at 2.3GHz is the heart of the phone. Furthermore, the SoC is accompanied by 3 / 4GB RAM and 32GB / 64GB ROM. The storage is expandable via MicroSD card.

We must note that Lenovo K8 Note is the first phone to give up Vibe UI and runs on stock Android 7.1. Other features include Dolby Atmos support and TheaterMax audio-visual certification.

As mentioned before, the flagship’s selling point is the dual rear camera. The primary lens is 13MP and the secondary one is 5MP along with Dual LED flash. Moreover, there’s a dedicated mode named Bokeh effect as well. The front selfie shooter is also a highlight with a 13MP resolution along with a single LED flash. The front camera features a wide lens and has beauty mode. You can record a Full-HD video but the rear camera lacks 4K recording. 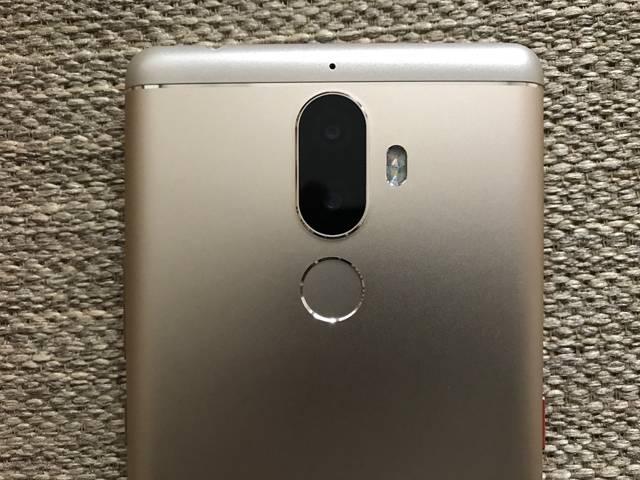 At last, the K8 Note is powered by a massive 4000mAh battery. Although MediaTek Helio X20 is a performance based SoC not energy efficient based, still you can spend nearly an entire day with high use. The battery tops up in no time with the 5W fast charge.

The phone will start selling in India on August 18th at 12 am. It will be available in two colors: Black and Gold. The price is mentioned below: 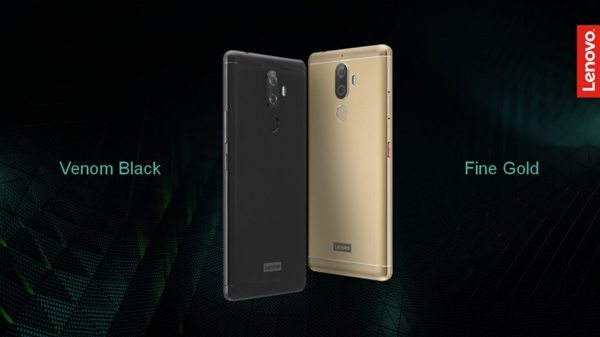 We will provide you the link to the global stores selling the phone soon.