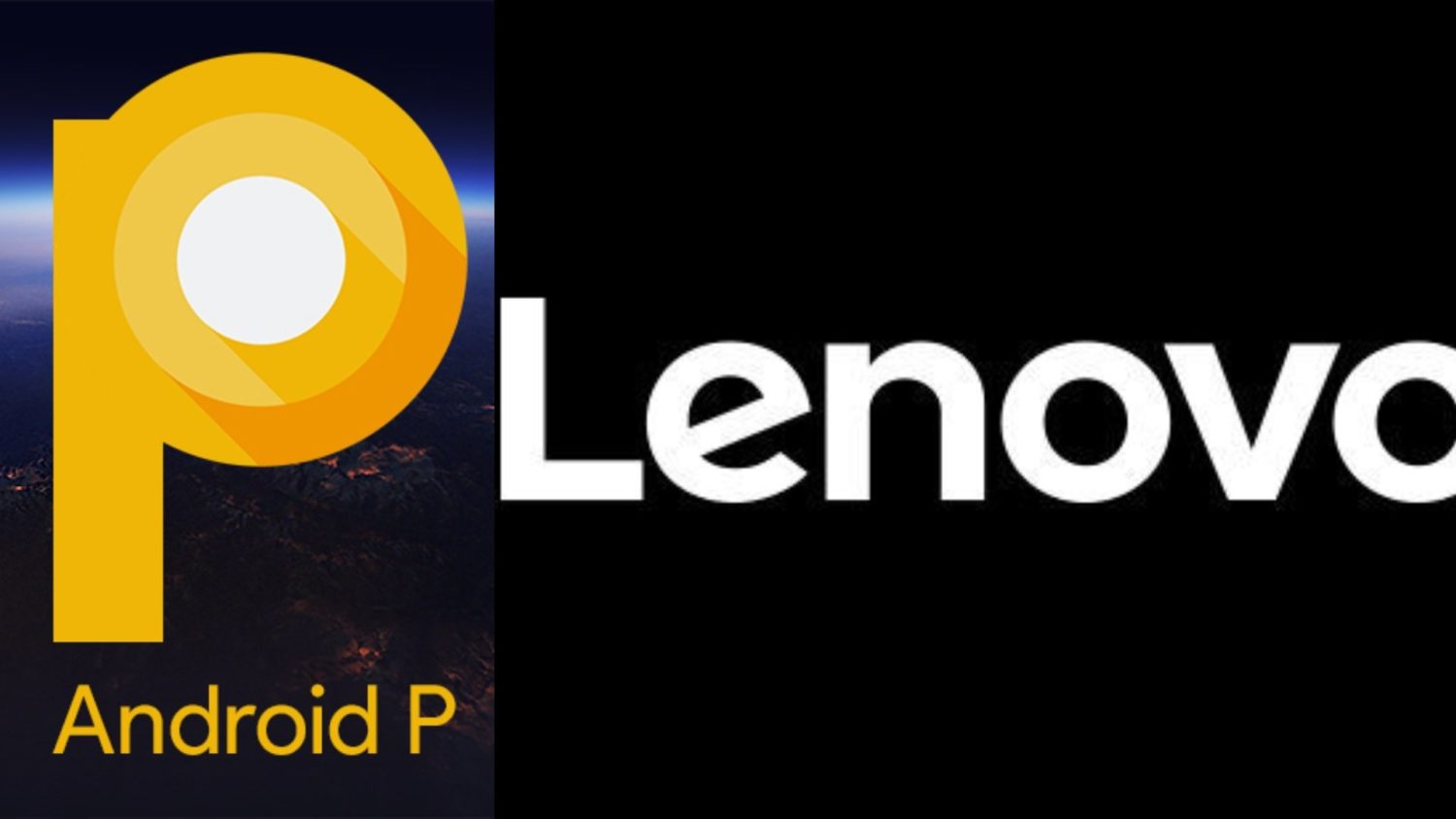 Yesterday, on June 5, in Lenovo’s conference, the Chinese giant promised their users that Lenovo smartphones will receive the upcoming Android P (v9.0) update soon. The company provided the list of Lenovo Phones getting Android P 9.0 update this year.

Now typically, one might expect the latest phones and the upcoming ones to support the latest Android OS. It’s almost impossible to believe that an abandoned phone or an outdated phone can get the latest update. Well, that’s what happened to Lenovo ZUK series.

The ZUK brand was born in 2015. After the ZUK Edge release on December 20, 2016, the brand had no new flagship. Later, in early 2017, Lenovo announced that the surprisingly best specs-to-price ratio series had been disbanded by the company. But it looks like Lenovo still cares about the series and its users. In the listing, we can see that the Z2, Z2 Pro, and even the 1.5-year-old ZUK Edge is eligible for the upcoming Android P 9.0.

Here the list of Lenovo Phones getting Android P 9.0 Update: