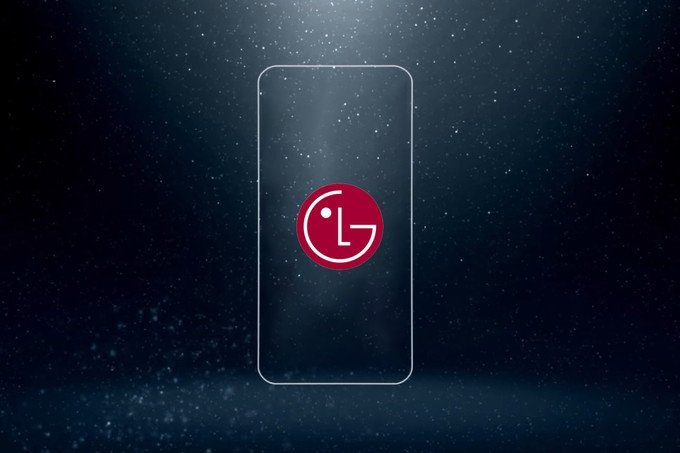 Fans of LG and technology in general, it is a time to celebrate. On May 2, the company announced that they would hold a conference to present the new LG G7 ThinQ (The V35).

The LG G7 ThinQ will be entirely screen.

During the MWC 2018, LG introduced the LG V30 ThinQ. However, in May, the V35 will be presented, which represents an improvement over the first in different sections such as Artificial Intelligence and design.

The new LG G7 ThinQ will adopt a profiled design very similar to that previously seen in terminals such as the iPhone X, which means that it would have a notch on the top, but this is not enough for the company. No, the most significant achievement would be the fact that this notch can hide, leaving a completely clear screen in the front. All this according to the data and real images collected by PhoneArena website. However, the display would not have a crazy ratio, since according to the information, it would be a 6.0-inch OLED panel with an 18:9 aspect ratio and a resolution of 2880 x 1440p. 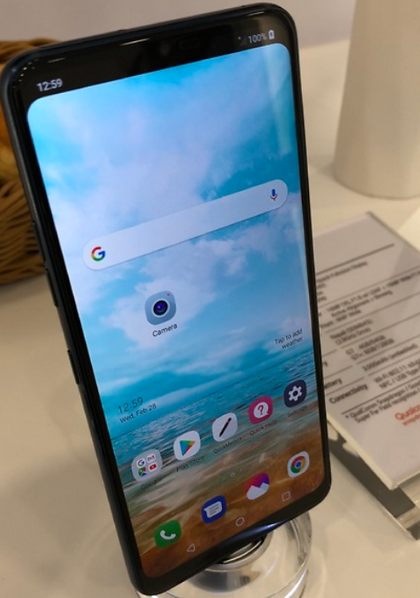 The configuration of the new device is expected to be that of a current high-end terminal, that is, a Snapdragon 845 processor with a 10nm lithography and a Kryo 385 core architecture, and it will be partnered with an Adreno 630 GPU to move the graphics of the Smartphone.

In terms of photography, the LG G7 ThinQ will be equipped on the back with a pair of 16MP cameras with focal aperture f/1.6 and a new AI technology that will allow the terminal to recognize when you are capturing a person or object and adjust the camera parameters intelligently without user intervention, looking for the best possible image quality for the current conditions.