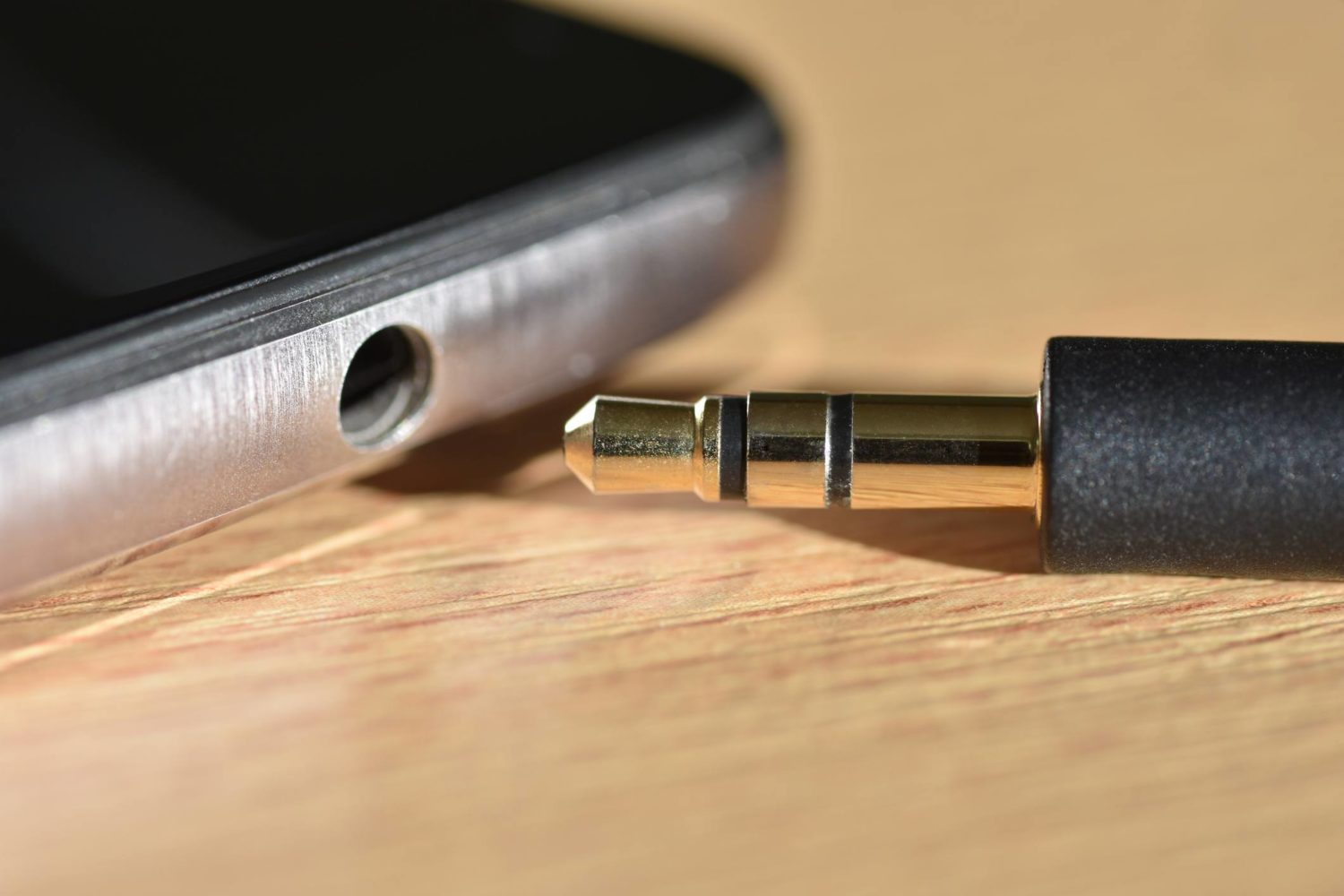 What started with the LeeCo LE 2, has reached almost every flagship phone which was the 3.5mm audio jack cancellation decision with the introduction of Type-C port. Most users view the decision of canceling the traditional 3.5mm audio jack as the worst decision in smartphone history. Most reviewers always marked the absence of the audio jack as one of the cons of a smartphone. Even though the Type-C port was a good choice (we also had the Bluetooth connection) here but there were some problems as well, including:

Did you know?
OPPO released the first phone without a 3.5mm audio jack and was called OPPO Finder.

What is Benefit of Cancelling the 3.5mm Audio Jack?

The following where the benefits of removing the 3.5mm Audio Jack:

The Decision of Reviving the Audio Jack in 2021

It looks like due to the majority of users not accepting the 3.5mm audio jack cancellation, manufacturers have started to revive audio jack in 2021, especially in flagship-level phones. Samsung is the first one to do so as it has just announced that it will be bringing back the audio jack in the next year’s Samsung Galaxy S21 series .

The validity remains in question, however, one thing is sure that reviving the 3.5mm audio jack is sure a wise option.

If we remember correctly, Apple’s first phone without the 3.5mm audio jack was iPhone 7 and just to cover that Apple released the TWS earphones known as AirPods. Today, there are numerous TWS earphones available ranging from as low as $10 to as high as $500. However, there are some pros and cons as well of TWS technology:

Surely, True Wireless Stereo Technology is the Future Trend, but the World Isn’t Ready for It Yet!

But there is no mature and complete solution yet, and the 3.5mm headphone jack has been eliminated across the board, which is bound to be criticized.

For now, it is necessary to develop true wireless earphones or Bluetooth earphones on the basis of retaining the 3.5mm headphone jack, and consumers should have a choice between wired and wireless.

An Adapter Could Be Solution To Removing 3.5mm Audio Jacks

There are adapters to cope up with the absence of 3.5mm audio jack giving them the option to charge and listen at the same time. However, is it really convenient? I mean the adapter itself has some weight and can you play games or watch a movie using the adapter? Surely you can, but it will be too uncomfortable. 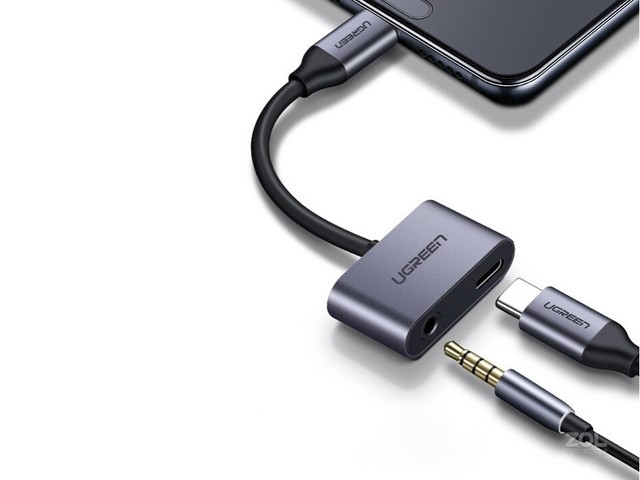 What do you think? Should manufacturers start reviving the 3.5mm audio jack in their phones especially the flagship ones? Let’s discuss in the comments!