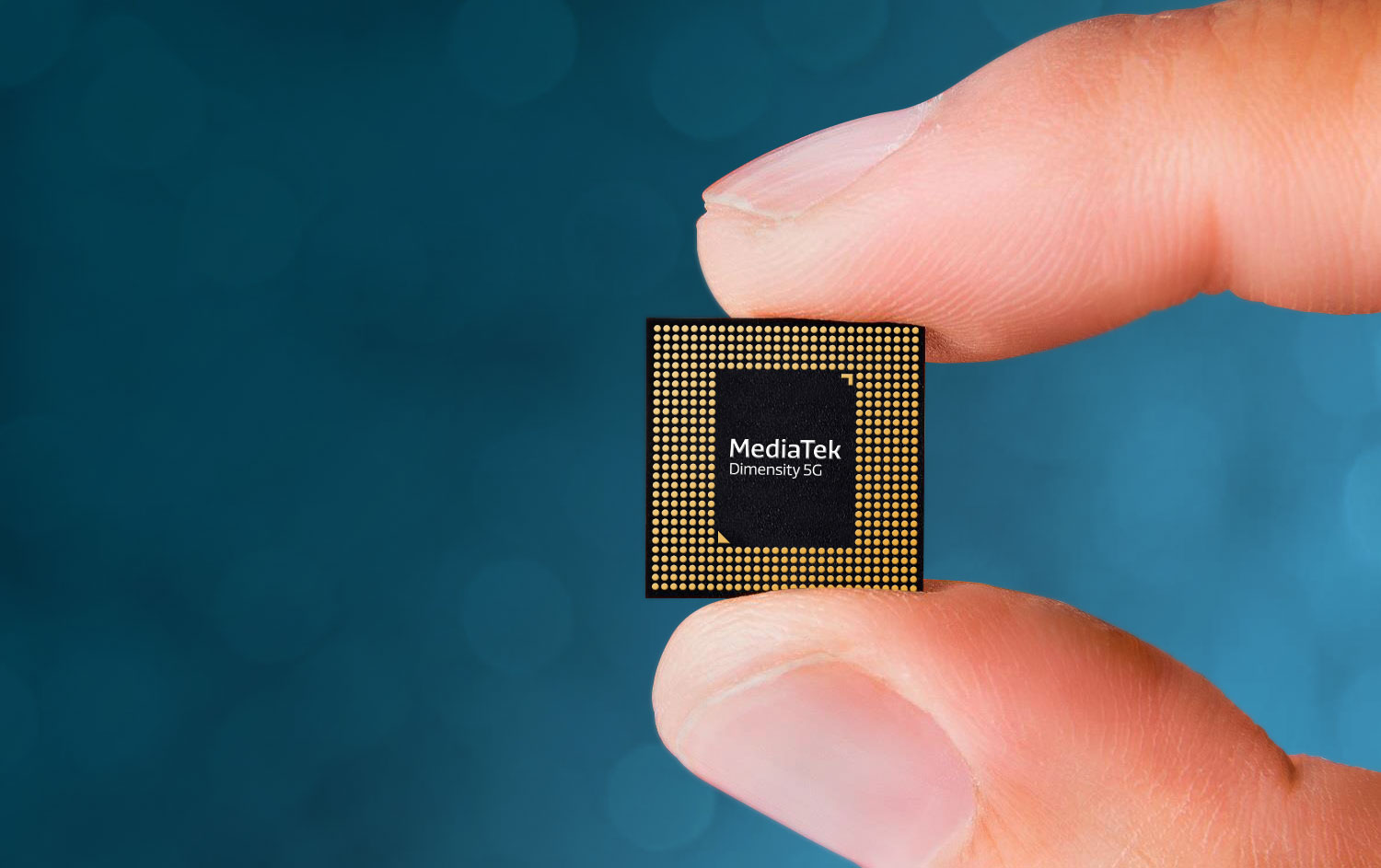 Today, MediaTek Dimensity 720 released which added another entry to the mid-end Dimensity SoCs range. It’s the first SoC of the 7xx series. So after the introduction, which is the best mid-end MediaTek SoC including 800 and 820? To know the answer, let’s do a MediaTek Dimensity 720 vs 800 vs 820 comparison and know which SoC is the best mid-end 5G soC when we compare each processor’s specs, features, and AnTuTu scores.

Let’s start our MediaTek Dimensity 720 vs 800 vs 820 comparisons with the release date. The Dimensity 720 is the latest SoC among the three. Dimensity 720 release date is July 23, 2020. This SoC further improved the price of mid-end 5G smartphones and is the lite version of the other two processors.

Dimensity 800 is the oldest among the three SoC. Dimensity 800 release date is January 5, 2020, releasing at the start of 2020. This was a great SoC back then because it was one of the first mid-end SoC which had integrated 5G modem in it.

All of the three SoCs are based on the 7nm process FinFET LPP process by TSMC. It’s good to see this process on mid-end SoCs. Though the latest process is 7nm EUV found in Snapdragon 765G, however, there’s not that much difference in performance, only a slight difference in energy-efficiency.

Since all three SoCs have the same process, let us consider this section a tie, and allow other factors like CPU, GPU, and AI to determine the performance and power-efficiency.

All three SoCs have the same octa-core, dual-cluster (4+4) design, only the CPU frequency is different.

So, the winner of this section of MediaTek Dimensity 720 vs 800 vs 820 comparison is Dimensity 820 because of higher upper cores frequency.

All three SoCs have the mid-performance Mali-G57 GPU. The difference can be seen in the number of cores and optimizations each SoC has.

First, Dimensity 720 has the lowest GPU performance since it only has 3 cores (MC3). Plus, there are no gaming optimizations, since there’s no HyperEngine 2.0.

Dimensity 820 has 5 cores (MC5) making it the strongest among the three. Similar to Dimensity 800, it also has HyperEngine 2.0 gaming optimizations.

800 and 820 can easily run games at mid graphics on FHD+ (820 might even run games on high graphics). However, 720 might struggle a bit since there’s no HyperEngine 2.0 which improves gaming experience with low latency networking.

Sadly, Dimensity 720 doesn’t have the iconic MTK APU 3.0 but instead has an AI accelerator. Though AI camera features exist in the SoC but are basic.

Since Dimensity 720 has just released, the AnTuTu score of this SoC is not available. However, considering the specs we expect the score to be around 301,380 points on Realme V5. 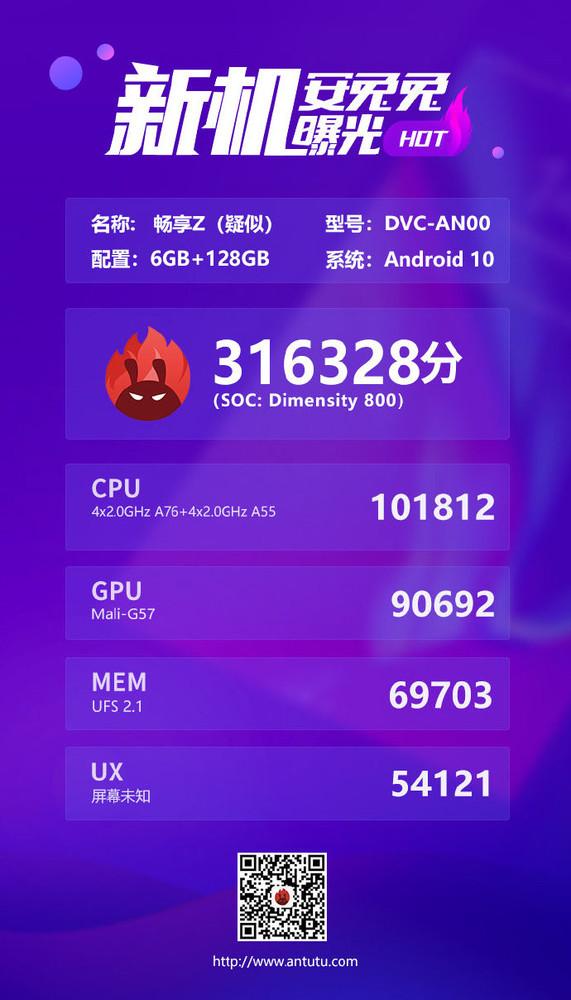 All three SoCs support 5G as they integrate Balong 5G01 modem which as a download rate of up to 2.4Gbps. Also, note that the modem is the most power-efficient 5G modem because of MediaTek 5G UltraSave. It supports 5G across all frequency bands including sub-6 GHz and millimeter wave (mmWave).

Other connectivity features which are common: WiFi 5, Bluetooth 5.1.

Each SoC supports Full-HD+ display resolution. The only difference is in the screen refresh rate.

Since it’s MediaTek, the company has the best price/performance ratio SoCs which aren’t limited to a specific manufacturer. Moreover, the price range of these mid-end SoCs will have a huge difference, not because of the SoCs but the manufacturers (Realme has a better price than OPPO etc.). No doubt, Dimensity 720 will be the cheapest, but it’s Dimensity 820, which will have the best price/performance ratio.

If you have to decide between Dimensity 800 and 720, then just go for Dimensity 800. I don’t expect the price difference to be that great. On the budget side, 720 is the best, on the gaming side, 800 is the best with HyperEngine 2.0. However, the best of all three is 820. If provided at a good price similar to 800 and 720 phones, don’t wait, just grab that phone. It will be the best mid-end performance phone.

*1 point is given to each in case of tie*

We hope you loved this MediaTek Dimensity 720 vs 800 vs 820 comparisons. Did I miss something? Want to know anything about the SoCs? Let me know in the comments.