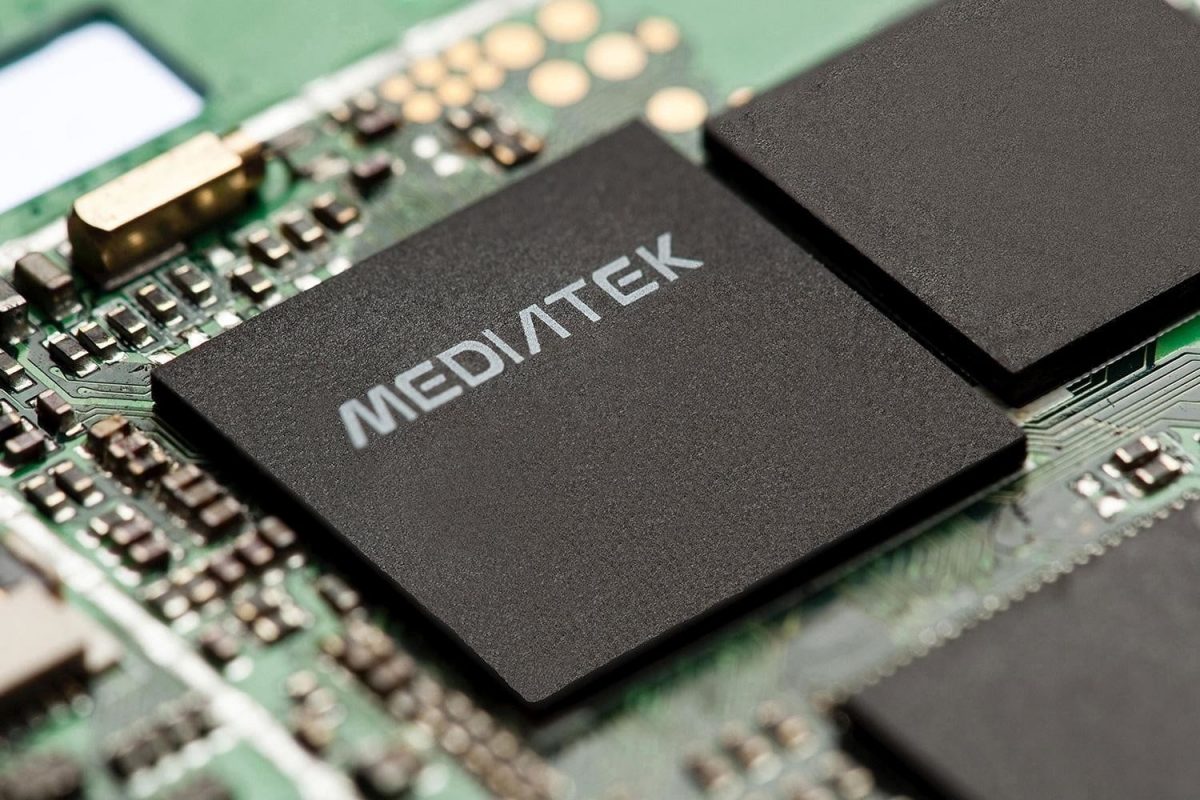 Snapdragon 600 and 700 series now have a good competitor!

Like the G70, MediaTek Helio G80 is based on a 12nm process and an octa-core design.

As for the GPU its Mali-G52 MC2 with a frequency of 950MHz. The performance of the SoC is close to that of the Snapdragon 710 by Qualcomm.

In comparison to Helio G70, the G80 has a slightly overclocked A53 lower core. Meanwhile, more difference can be seen in the GPU section where the same GPU has an increased frequency of 950MHz which is 130MHz more than the former.

In addition to supporting up to 8GB of LPDDR4X memory, the Helio G80 is also equipped with a “HyperEngine” game engine. One of its functions is to intelligently switch between LTE and Wi-Fi when it detects that the network connection is slow.

In addition, the G80 also supports voice wake-up, multiple cameras, hardware-level electronic image stabilization, etc., but it does not integrate a separate APU (AI computing unit) like the G90.

MediaTek said that smartphones featuring G70/G80 will first launch in India this month, further lowering the budget for so-called gaming phones, in which the Realme C3 is expected to have Helio G70 as the heart of the phone.