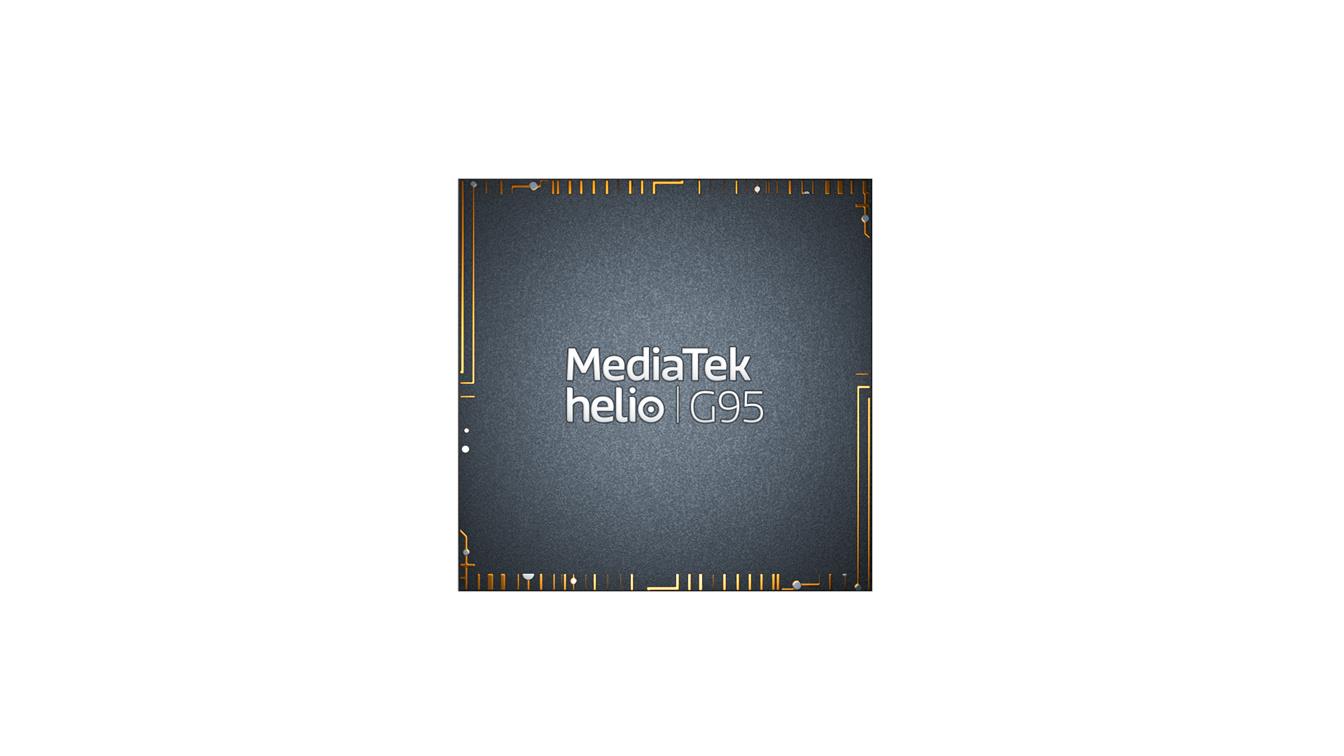 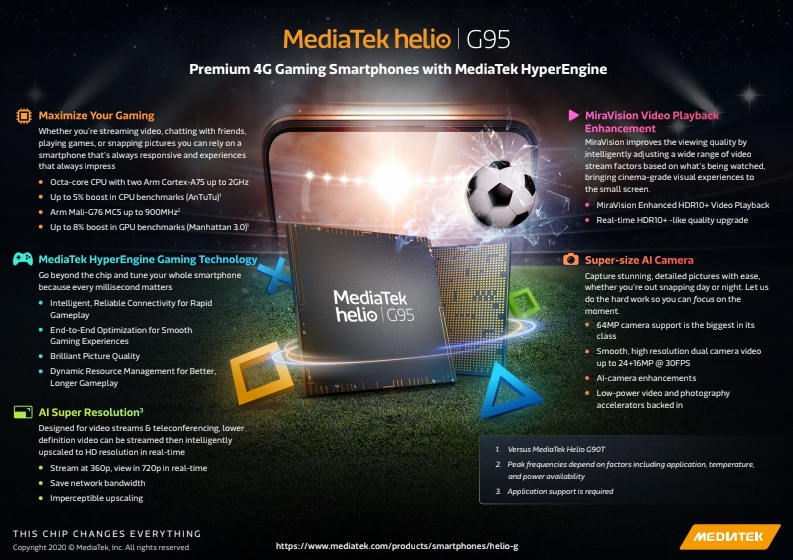 Similar to the G90T, the G95 is based on the TSMC 12nm process. In comparison to its competitions, SD 720G and 730G, the process is considered relatively outdated. 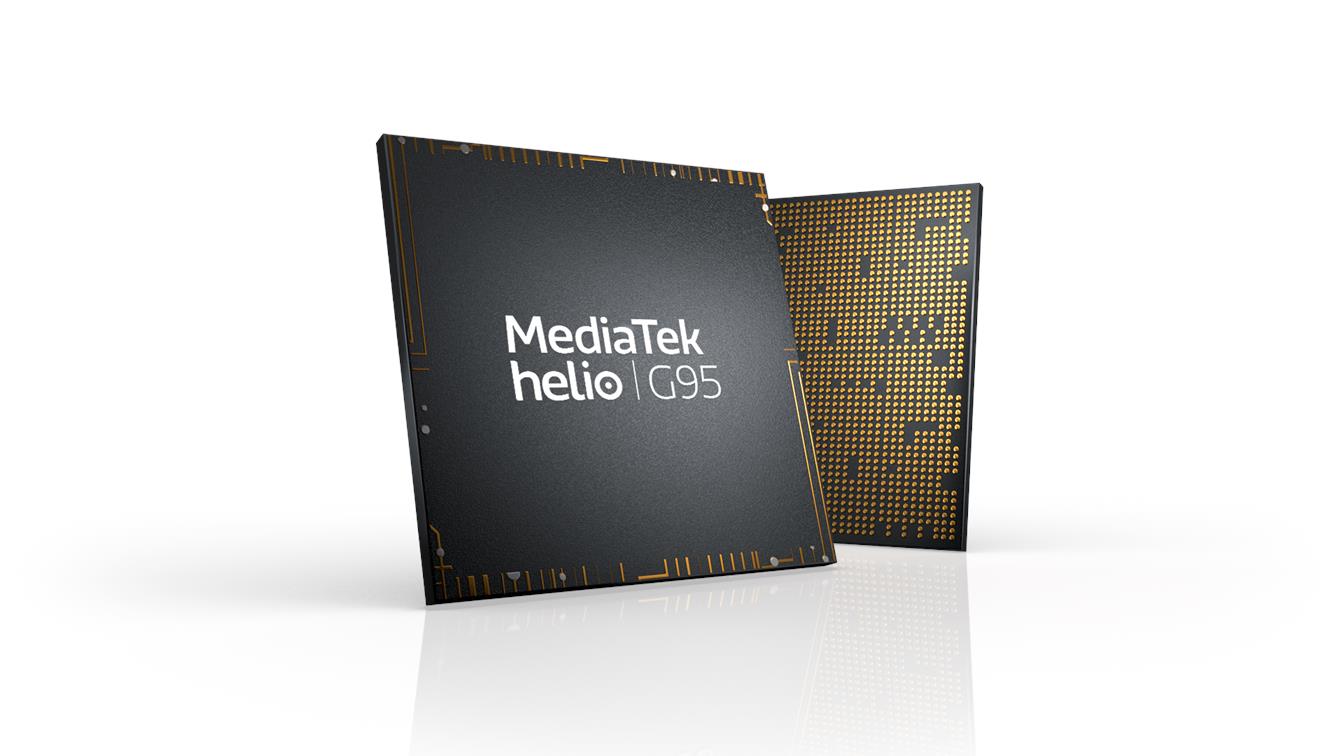 The CPU section of Helio G95 consist of the same dual-cluster core distribution on an octa-core design (2+6). Getting in details, we have 2x Cortex A76 cores running @2.05GHz and 6x Cortex A55 cores running @2.0GHz. MediaTek says that Helio G95 has 5% increase in AnTuTu v8 CPU score in comparison to the previous Helio G90T.

MediaTek Helio G95 features the same ARM Mali-G76 MC4 (4 cores) as the Helio G90T, however, the frequency has increased to 900MHz which brings 8% increase in graphical performance. Moreover, the SoC also features MediaTek’s HyperEngine Technology for low latency. In fact, MediaTek says that the latency between cocurrent WiFi and LTE triggers is within 13 ms.

Helio G95 has the same APU as the Helio G90 which is a dual-core APU @750MHz. The AI performance will be slightly higher than Helio G95 because of the increased GPU frequency. 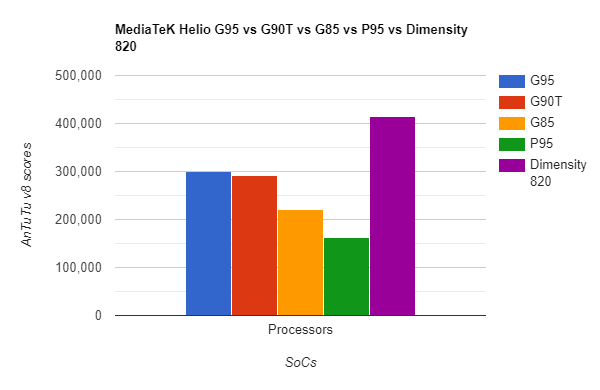 Helio G95 supports 4G LTE network with Dual 4G standby. 5G is not supported on MediaTek Helio G95. As for the 4G LTE, the maximum download speed is 600 Mbps and upload speed is 150 Mbps. Other connectivity features include WiFi 5 (ac) support and Bluetooth 5.0 module.

Similar to G90T, this SoC also has low latency optimizations for WiFi and 4G LTE.

The RAM, storage, and camera features remain the same which are 10GB LPDDR4X (2133MHz), UFS 2.1/eMMC 5.1, and max single camera support up to 64MP along with multi-camera support.

Since it’s MediaTeK SoC, it will be available in different phone manufacturers including Xiaomi, Realme, Vivo, OPPO, and more. At the moment, it’s only available in Realme 7 which will be debuting on September 7. The expected price of this phone is around $200 to $250.