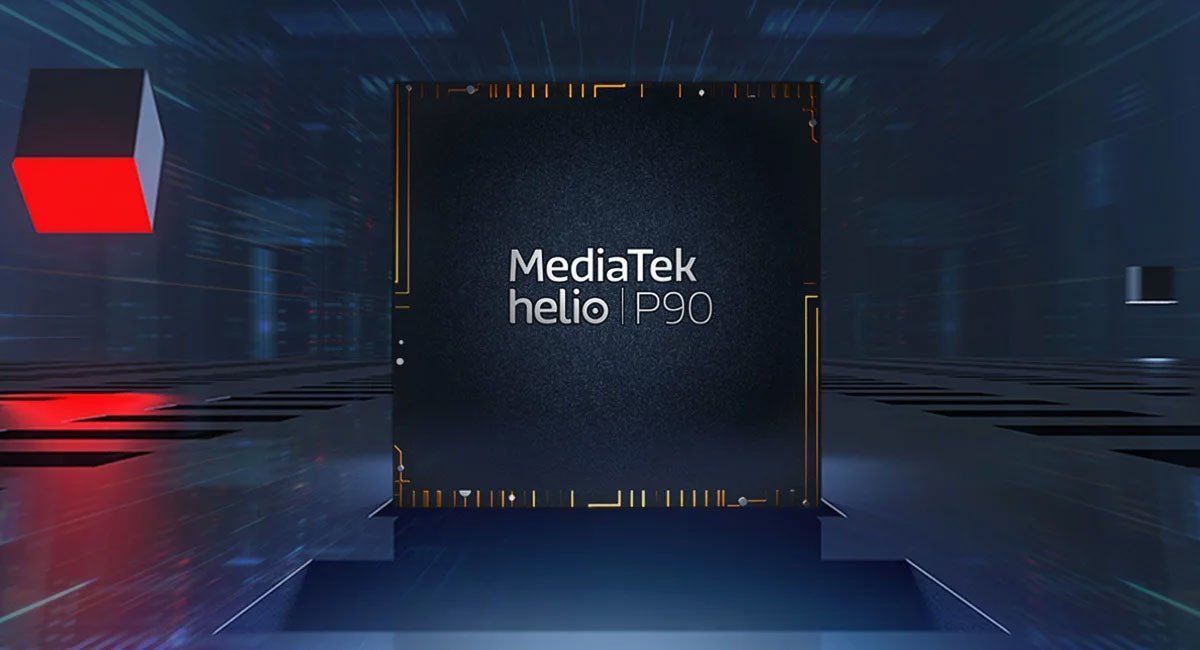 MediaTek yesterday introduced its new Helio P90 SoC, designed for use in high-performance and mid-range smartphones. Although the Snapdragon 845 is considered a high-end processor, we recently saw the launch of its predecessor that surpasses it. That is why we are sure that it will become a mid-range mobile chipset. Seen in this way we can perfectly do a comparison of both: MediaTek Helio P90 Vs Snapdragon 845.

MediaTek has opted for artificial intelligence so you could say that this new chipset takes a very broad step compared to its predecessors. This is also a reason to make a comparison with one of the best SoC of 2018, the Snapdragon 845. First, let’s see a table compare.

The MediaTek Helio P90 is a chip made in the FFC process of 12nm. It is equipped with an eight-core processor consisting ofTwo Cortex-A75 cores at 2.2GHz for the most intensive tasks and six Cortex-A55 cores at 2.0GHz for the rest of the scenarios.

A dual-core APU returns to the Helio P90 (with a clock speed of 624 MHz). But the APU is also joined by an internal and separate AI Accelerator chip for dedicated AI tasks. The architecture of AI Fusion is capable of distributing various tasks between APUs and image processors. This allows the new product to quickly and efficiently recognize the various objects in the frame and the content that is displayed on the screen.

It offers 4.6x higher performance while maintaining great energy efficiency. In AI measurements this Helio P90 with its new APU surpasses the Snapdragon 845, staying just a little below the new Snapdragon 855. The Snapdragon 845 introduced the Qualcomm Hexagon 685 Vector DSP architecture, plus GPU and CPU optimizations, that together delivered up to three times faster processing of neural networks.

Gone are the Mali GPUs, replaced by IMG PowerVR GM 9446 (a name that will be hard to remember) with clock speeds of up to 970 MHz. However, its performance is 50% higher than that its predecessor. On the other hand, we have the Snapdragon 845 with Qualcomm Adreno 630 Visual Processing Subsystem which increased the graphical performance of up to 30%, a decrease in consumption also of 30% and a speed of transmission of information to the display device up to 250% higher.

The MediaTek Helio P90 SoC has a dual-channel LPDDR4x memory controller and can work with a total capacity of 8GB distributed in a dual channel configuration and an 1866 MHz clock speed. The 4G LTE Cat12 and Cat13 modules, as well as the WiFi 802.11ac and Bluetooth 5.0 modules, are responsible for wireless communication. Helio P90 supports two SIM cards in 4G technology and also allows you to use solutions such as VoLTE and ViLTE. The Snapdragon X20 modem allows 4G connections with a load of up to 150 Mb/s and downloads up to 1.2 Gb/s. And the Snapdragon 845 also has a RAM LPDDR4x at 1866MHz.

The MediaTek Helio P90 can work with a single 48-megapixel camera or with a group of two photosensors with a resolution of 24 and 16 megapixels. The slow-motion recording function is supported at 16-megapixel resolution at a rate of 480 frames per second. The chipset is also capable of working with Google Lens.

A point in favor of the Snapdragon 845 is that the security of the chip increased due to the inclusion of the secure processing unit (SPU), which stores sensitive information, such as user’s biometrics data, not only fingerprints, but also the face, iris and voice, to unlock the volume and confirm the payments.

We know that the new MediaTek Helio P90 is above the Qualcomm Snapdragon 845 at AI technology level. However, the rest of the specifications of the Snapdragon 845 tip the balance in its favor. At the end of the year, it continues conserving a CPU with better performance accompanied by a better GPU with energy savings. Not for nothing was one of the best chipsets of 2018, although the Helio P90 is a worthy opponent.