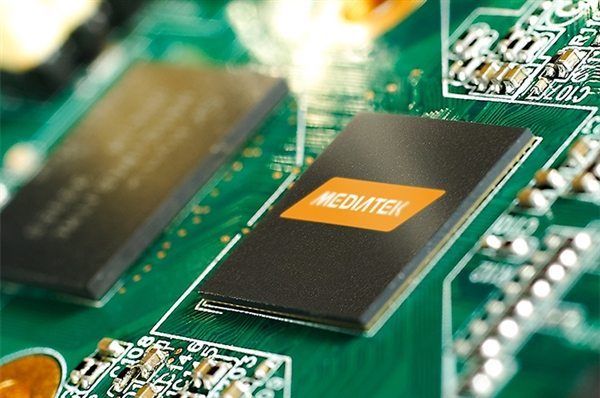 Over the time, MediaTek is suffering some hard times in the high-end SoC section. That is why it is now more concerned with the low-end SoCs manufacturing. Today, the company finally releases a new low-end SoC named ‘MediaTek MT2621’. We can assume that it’s the world’s lowest specs SoC with the lowest power consumption. So, MediaTek MT2621 is dedicated to wearables and security sensors.

Due to its extremely low-performance requirements, the MT2621 is easy to use and features a 32-bit ARMv7 MCU architecture with a single CPU core. The CPU has a 260MHz frequency domain. The SoC also integrated 4MB SIPRAM embedded flash and 160KB PSRAM for applications that require no constant computational resources or memory Microcontroller applications, and have their own power control unit.

Regarding connectivity, the MT2621 integrates a baseband DSP, a wideband module (low and ultra-low frequency bands supporting 3GPP Re.14). Moreover, it has RF capability, a GSM / GPRS antenna, Bluetooth 4.2, and support for the upcoming NB-IoT network, Screen, camera, speaker, microphone and more.

Apart from targetting the NB-IoT apps and networking, the purpose of the MediaTek MT2621 helps manufacturers to minimize peripheral components. It promotes streamline development and reduces bill-of-material costs. On the other side, it delivers high MCU efficiency and long battery life for IoT operations.

What is IoT platform?

The Internet of things or IoT is the network of physical devices, vehicles, home appliances, and other items. These objects are embedded with electronics, software, sensors, actuators, and network connectivity which enable them to connect and exchange data. (Taken From Wikipedia)

Now the wearables will be the part of this platform. Before this, the wearables were limited to smartphone connections only. Hence, the IoT will promote internet and networking on the upcoming wearables.

No doubt, it’s one of the best step taken by MediaTek. Thus, you can expect the SoC to be integrated into the next-gen wearables supporting IoT platform.