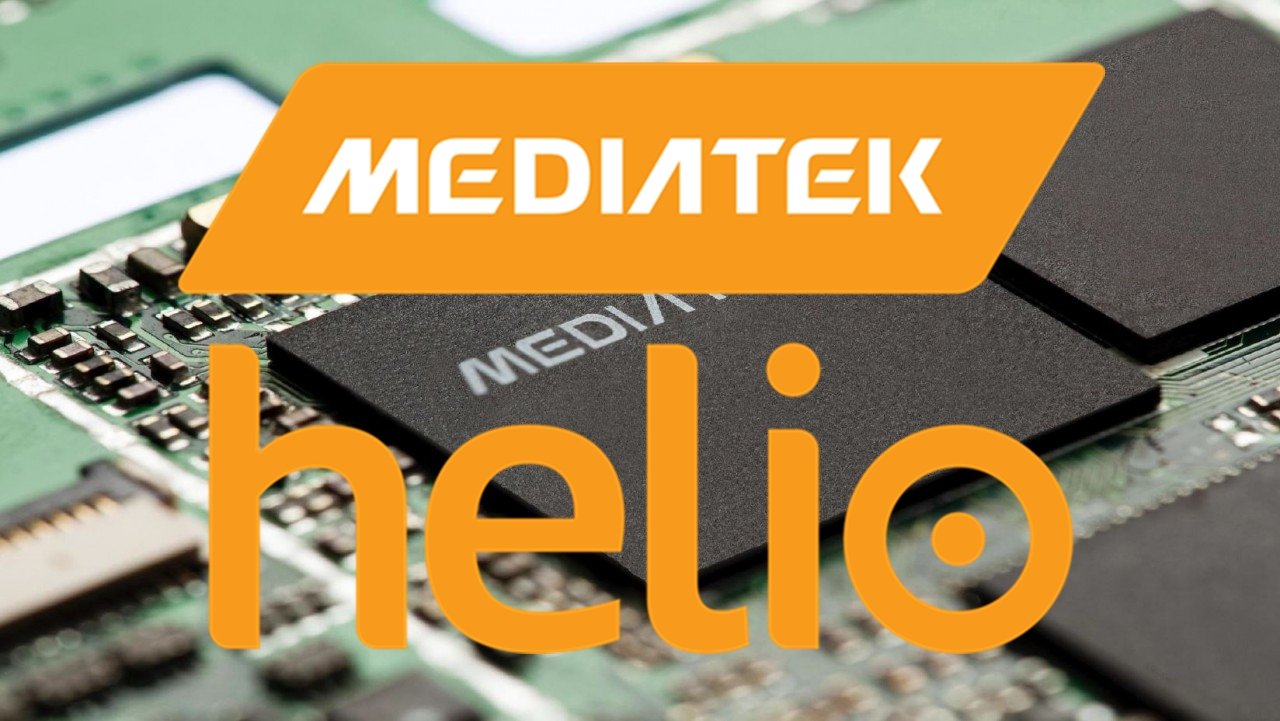 Since 2016, due to fierce competition in the smartphone market, especially after MediaTek’s Helio X30 failure in the high-end market, MediaTek’s performance has also depreciated. There has been almost no increase in revenue in more than three years, but earnings are declining, so is the gross profit margin. At the lowest point, it fell to about 35%, which is far from the 40% gross margin of the industry-recognized semiconductor design company. 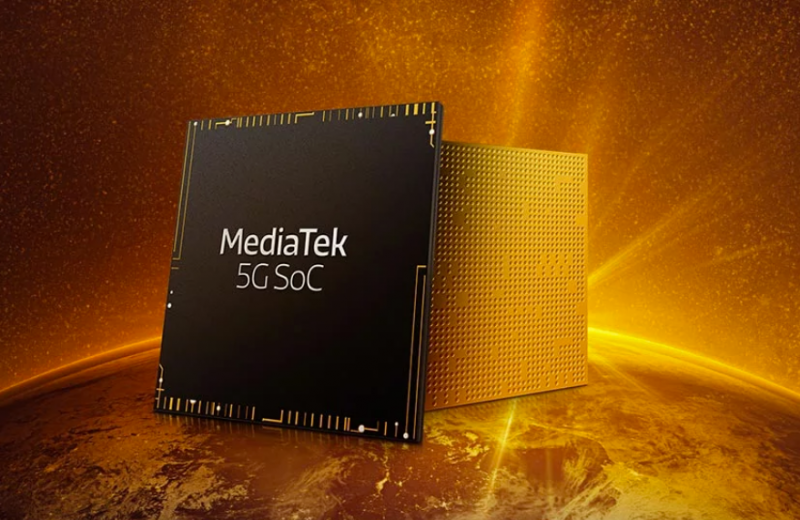 In the past three years, MediaTek has been adjusting its marketing strategy, no longer chasing the high-end market, optimizing its product mix and reducing costs. This is why MediaTek’s current state-of-the-art process is still at 12nm. The 5G baseband M70 is on the list. 7nm, but this is mainly a technical limitation. The 5G baseband is complex and has high power consumption. Without 7nm, it is impossible to control the area of ​​the baseband chip and the heat. 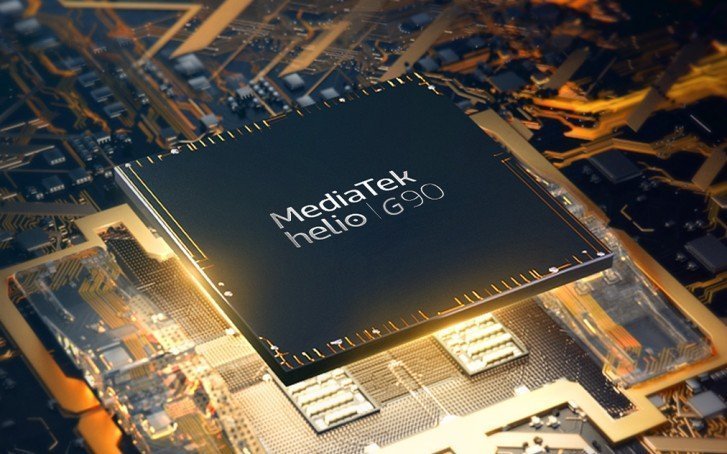 Let’s see how good MediaTek performs after the release of Helio G90 series which has beaten Qualcomm’s Snapdragon 730 and 730G in gaming performance. MediaTek condition is getting better. Will it recover its lost fame and provide tough times to Qualcomm, Samsung, and Kirin like the old days. We will find that in the Q3 report.