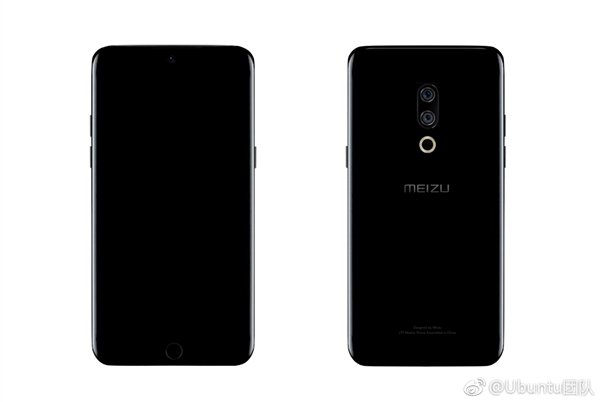 Meizu 15 Release Date Announced Along With the Official Poster!

For more than four months we have been anticipating the release of the upcoming smartphone Meizu 15. The leaks and exposures started to surface at the end of 2017. Finally, it’s the time to end the anticipation soon as the Meizu 15 release date has been announced with the official poster, on Weibo. 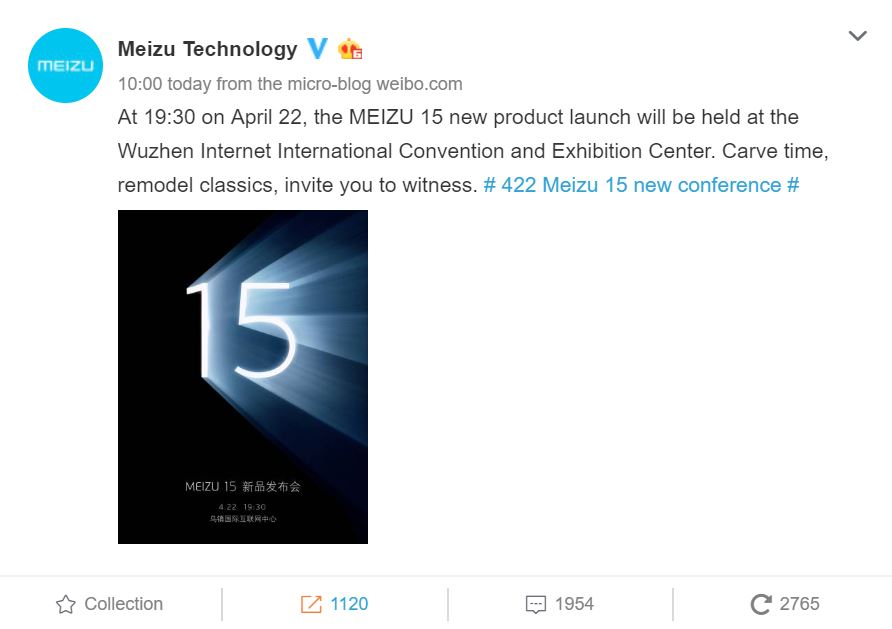 According to the poster, Meizu 15 will release on April 22 at 19:30 (CST) in Wuzhen International Internet Center. Furthermore, the poster illustrates the figure ’15’ stating that the flagship is not other than Meizu 15. The tagline this time is:

Returning to the Heart 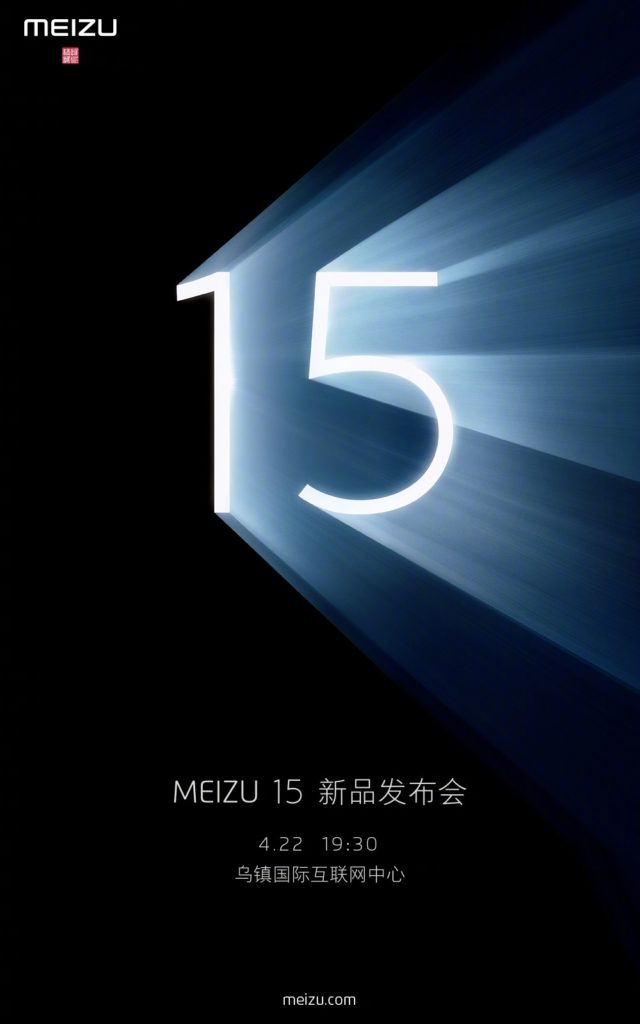 According to previous news, Meizu 15 uses a full metal chassis, dome-type antenna design similar to iPhone 7 Plus. The front has a round button like Apple iPhone series which supports fingerprint recognition. Meanwhile, on the rear, we have the dual cameras with the signature ring flash.

It is expected that on April 22 not just Meizu 15 will release but Meizu 15 Plus and Meizu 15 Lite as well.

Now that the Meizu 15 release date is official, the anticipation which was building for months will finally be over soon on April 22. Stay tuned as we will be covering the release. 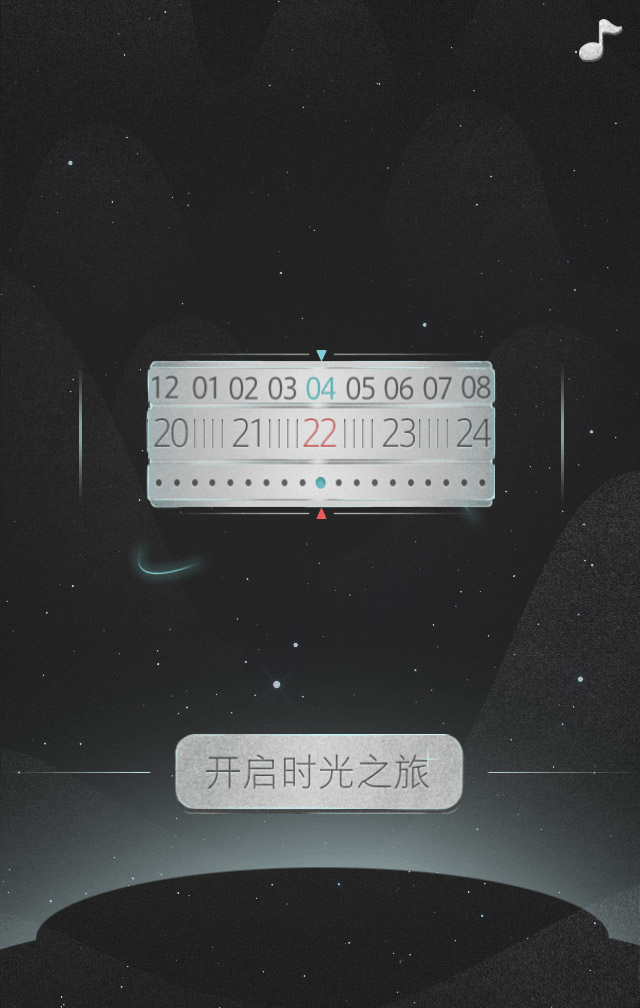