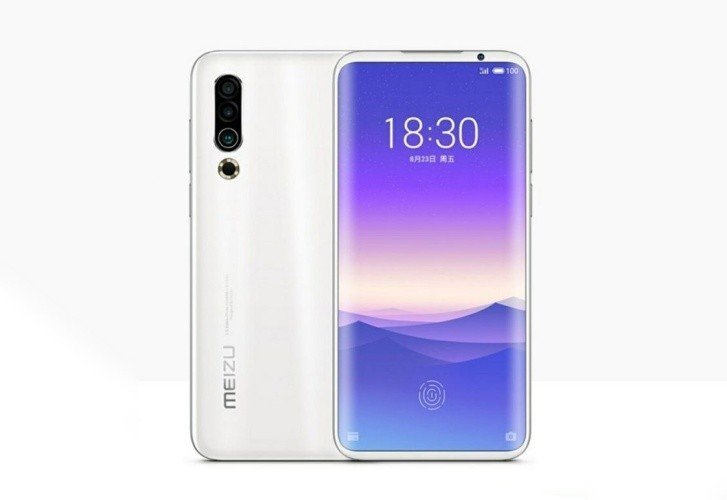 In addition, from the score, Meizu 16s Pro also features UFS 3.0 flash memory, which is:

Compared with the Meizu 16s, the 16s Pro has a more powerful SoC and faster flash memory. The camera specifications are expected to be upgraded to triple cameras, and the battery capacity and screen size may increase as well.

It is worth noting that the Meizu 16s Pro may continue Meizu’s no notch, up and down symmetrical full-screen design (similar to Meizu 16s Pro and Meizu 16s). 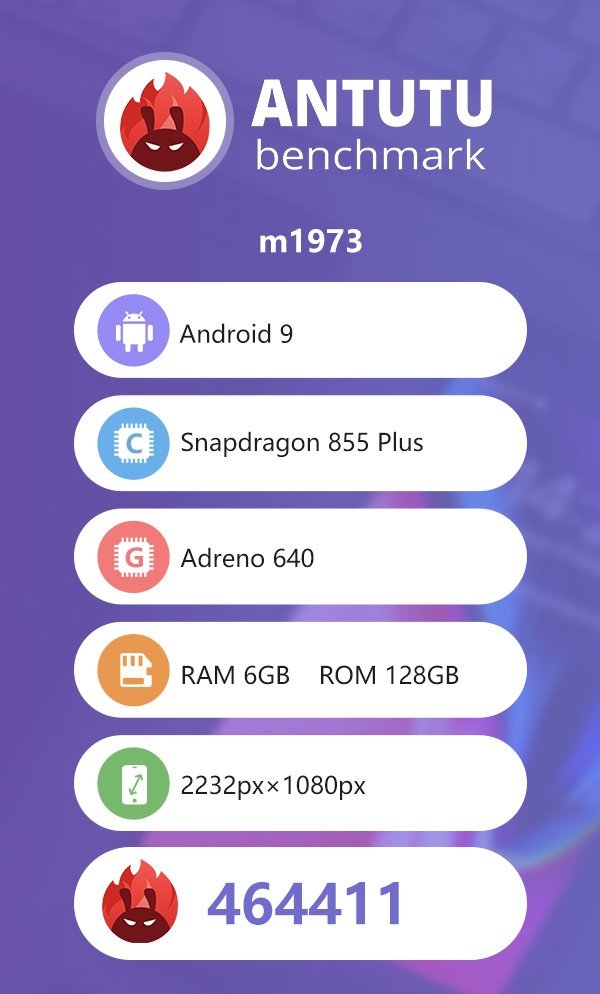 Huang Zhang, founder of Meizu Technology and chairman and CEO of Meizu Group, stressed that no notch design is better than all the notches, slides, lifting and pouch-hole designs on the market. The perfect design according to him is to make the chin as small as possible while the upper frame symmetrical. The front camera is also situated on the forehead.

The phone will officially release on August 28th at the Zhuhai Grand Theatre.