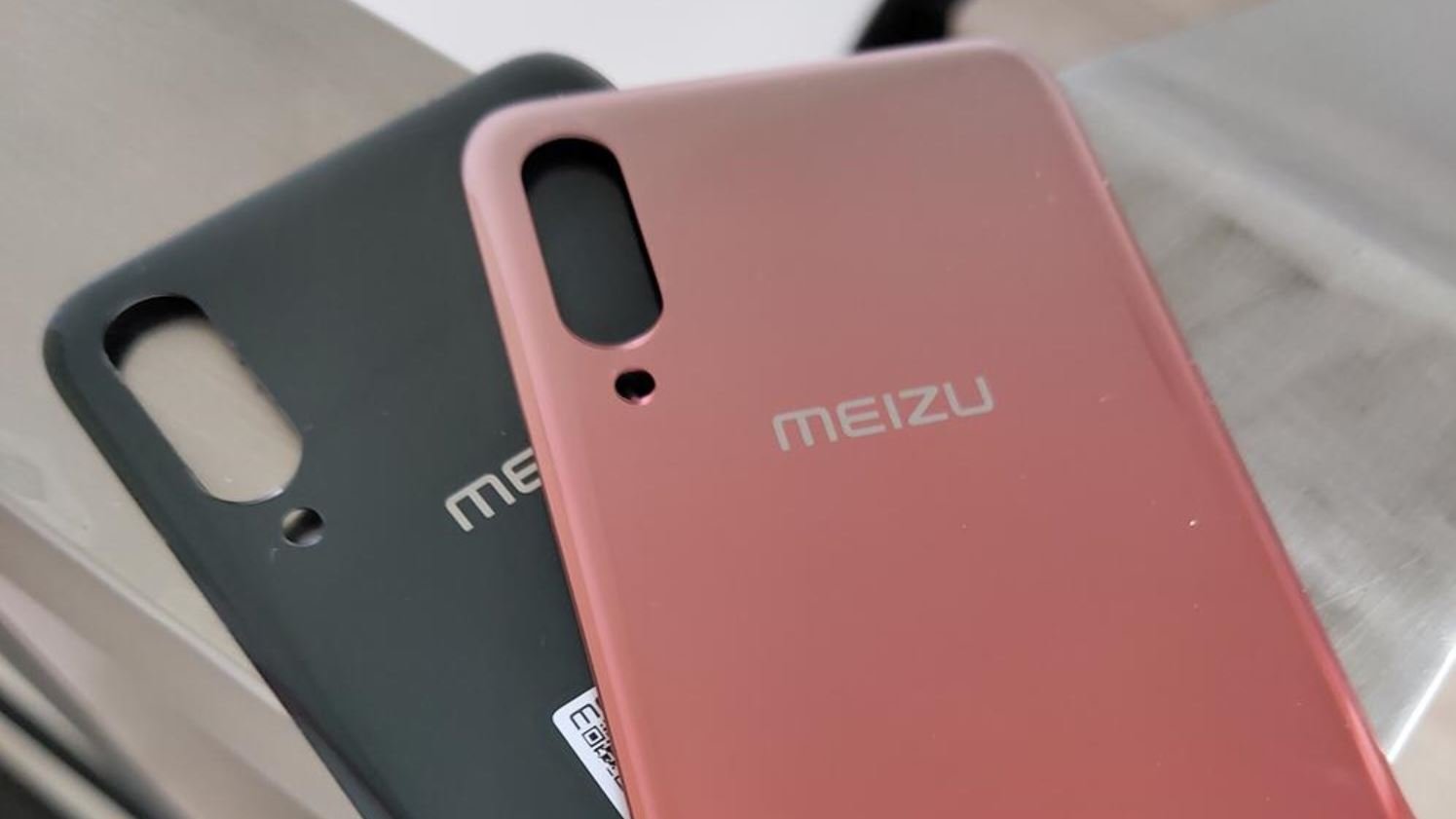 With only 2 days left till its release on May 30, Meizu 16Xs camera samples were released on Weibo, today. The two images, one taken without wide-angle mode, meanwhile, the other, taken with the wide-angle mode turned on. The result was surprising:

Looking at the Meizu 16Xs camera samples, it appears that Meizu has more than doubled the field of view under the wide-angle lens. At the same time, the image, especially at the corners, isn’t distorted at all, marking it as an excellent camera performance.

According to the information leaked on the Ministry of Industry and Information Technology, the Meizu 16Xs adopts a rear triple-camera configuration where the primary camera is 48MP. To be better than the 48MP camera of budget-friendly Meizu M9 Note, the photo-capability of the 16Xs will be further strengthened. In addition, it will also support Super wide-angle shooting.

Other specs include Snapdragon 675, 6GB of memory, with 64GB and 128GB storage. built-in 3900mAh battery (minimum) and a large 6.2-inch AMOLED screen. The built quality, thickness, and weight will be the highlight of the flagship. Meizu 16Xs back cover will be made of plexiglass which will not be breakable even falling from a great height. The phone will be the lightest flagship (167 grams) to feature a 4000mAh battery.