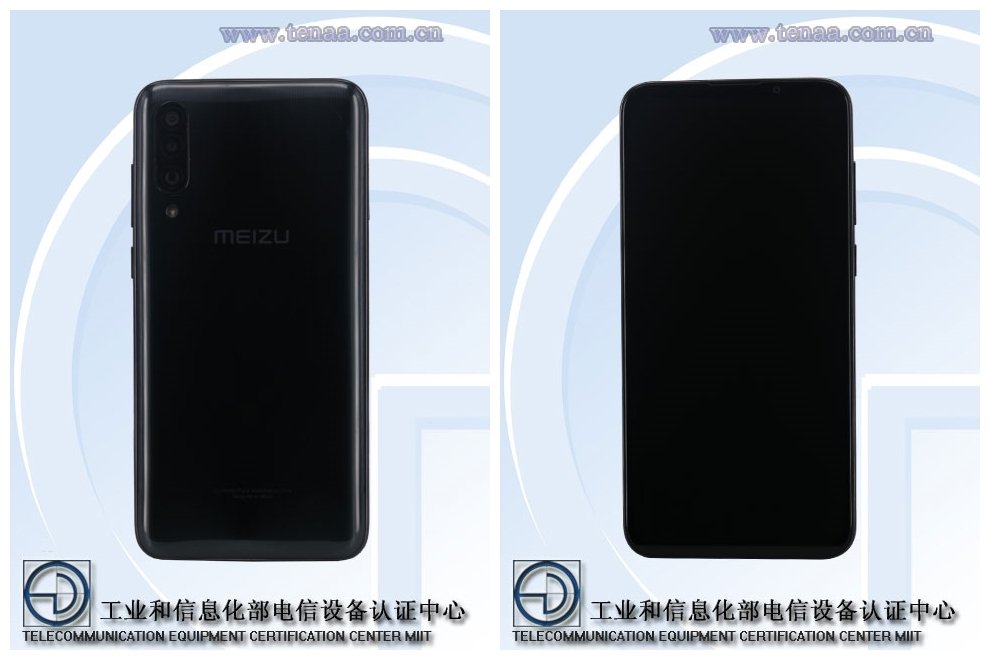 On May 23, Meizu Technology announced that it will hold a new product launch conference in Beijing on May 30. This will be the Meizu 16Xs release date. The 16Xs will be the third model launched after Meizu 2019 Spring Festival. 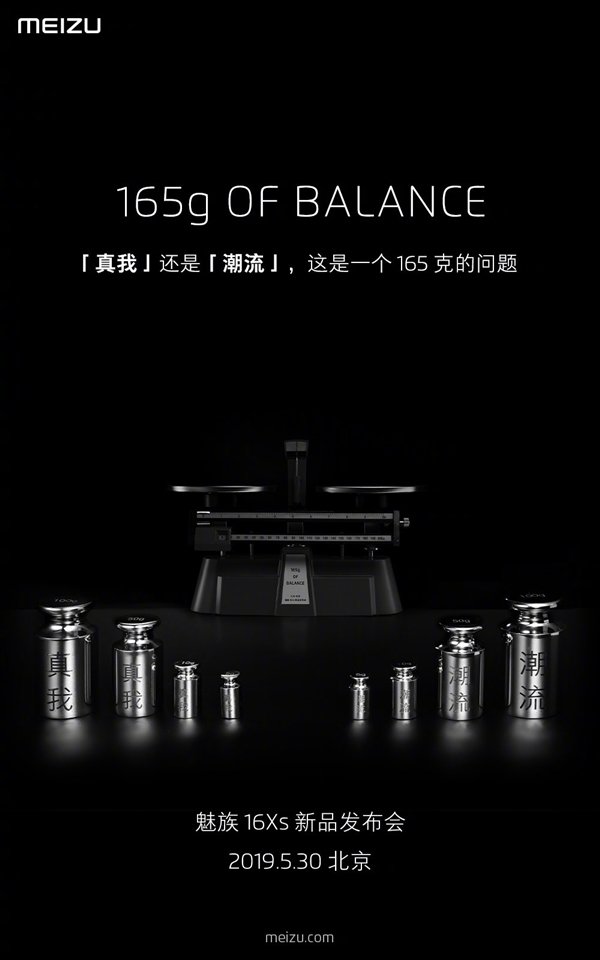 Looking at the poster, 165g of BALANCE” implies that Meizu 16Xs only weighs 165g. The information leaked on MIIT states that Meizu 16Xs incorporates a massive 4000mAh which is larger than Meizu 16s battery capacity. So it’s quite impressive that the successor will incorporate higher battery than 16s while weighing the same. In fact, we could see the lightest phone featuring a 4000mAh battery.

In addition, Meizu 16Xs triple rear cameras, specifically including 48 MP + 5 MP + 8 MP (not clear if 48 MP sensor is Sony IMX586 or Samsung GM1), this phone will be Meizu’s first triple rear camera flagship, so the imaging performance is worth looking forward.

Now that Meizu 16Xs release date is confirmed, before its release on May 30, we might get to know the specific SoC along with other features from the upcoming leaks, so stay tuned!