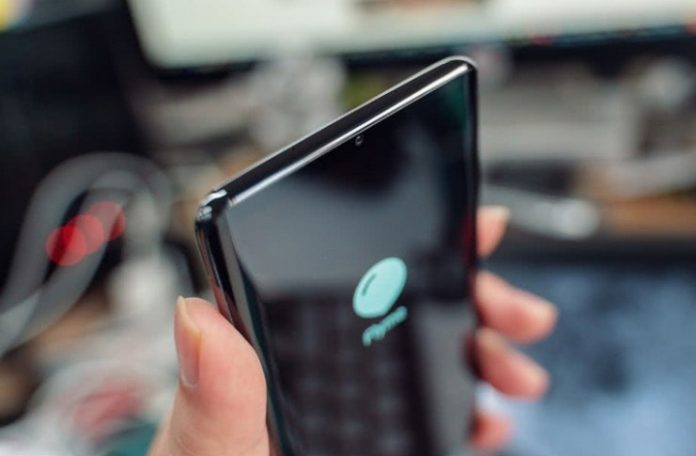 Let's see what the founder of Meizu has to say about Meizu 17!

On January 20, Huang Zhang, the founder of Meizu Technology, in an interview with Qualcomm revealed some details of Meizu’s upcoming flagship which is Meizu 17 including its release date.

Huang Zhang said that 2020 is the 17th anniversary of the establishment of Meizu. In the spring of this year, Meizu will launch the Anniversary Flagship 17, which will also be Meizu’s first 5G smartphone. 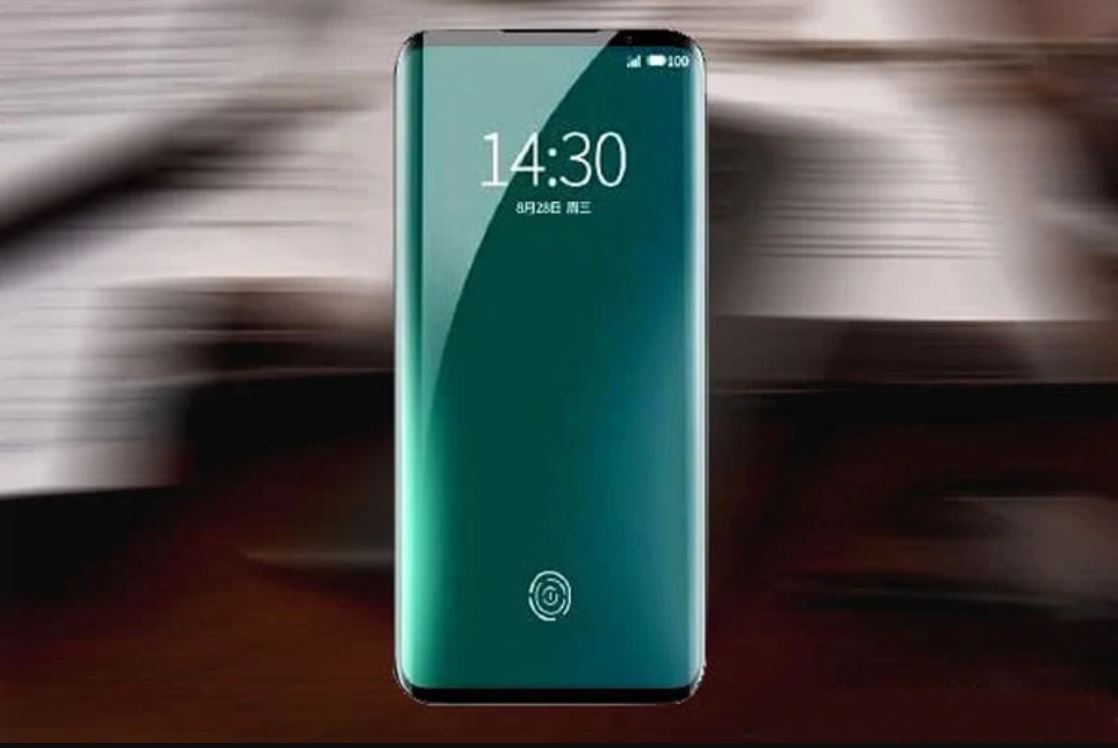 Huang Zhang emphasized that Meizu 17 will use the flagship Snapdragon 865 5G SoC, which is an absolute flagship-level SoC in performance and network experience. In addition, the 17th-anniversary phone will also have new innovations in terms of built, appearance, and experience. The 17 series will definitely be a good-looking and easy-to-use product. 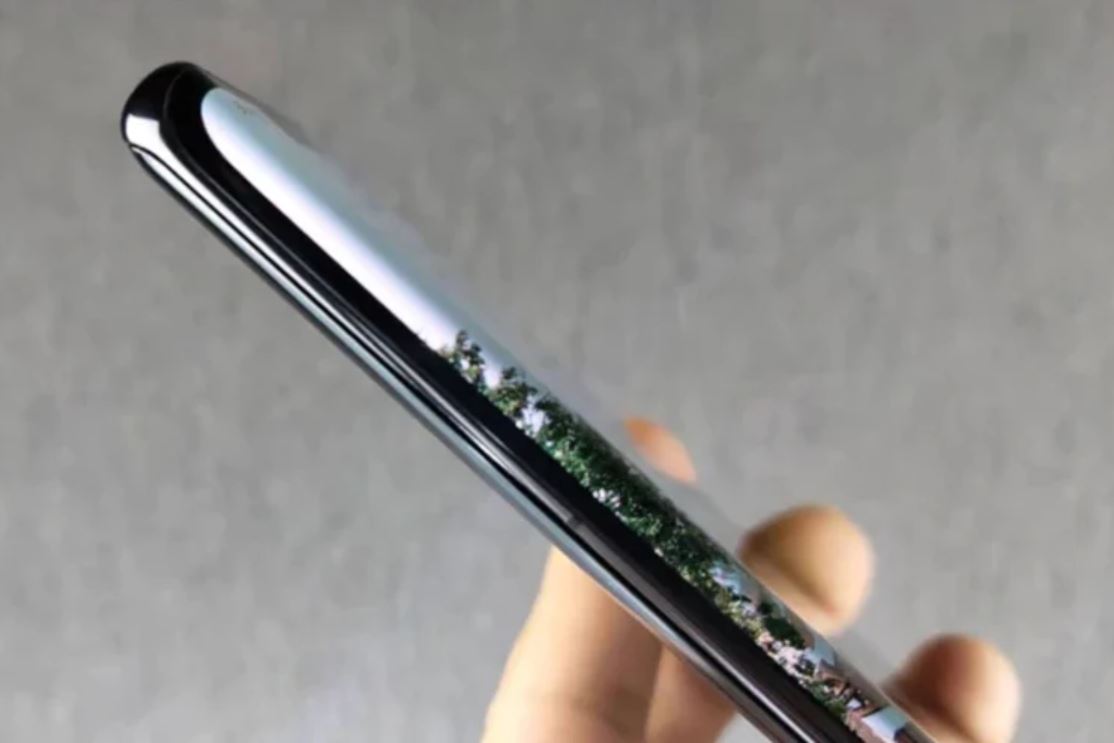 It is worth noting that the keyword “Meizu 17 series” implies more than one flagship. It may launch the standard 17 version and 17 Pro like the company did in 2019. If there’s a Pro version, then they may appear on the same stage, or they may be released in stages like the previous generation (if we see a Snapdragon 865+ at the mid of this year).

Huang Zhang emphasized that 2020 is the year of comprehensive promotion of 5G. In 2019, Meizu successively became the 5G strategic partner of the three major operators in China.