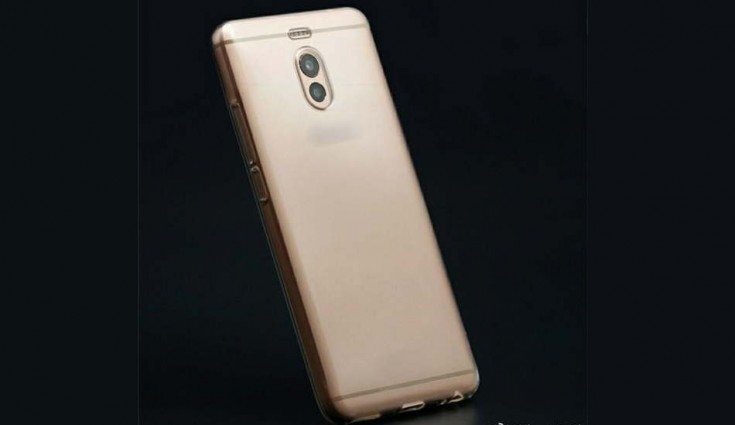 Xiaomi seems to be busy in endorsing the new Redmi Note 5A featuring the 16MP front camera as the main focus. Whereas, Meizu is looking forward for its upcoming flagship Meizu M6 Note aka Meizu Blue Charm Note 6 release, tomorrow. Unlike Xiaomi Redmi Note 5A, Meizu M6 Note selling point is the rear dual camera rather than the front camera. Its purpose is to compete with flagships such as Xiaomi Mi 5X.

To promote the M6 Note’s camera, Meizu is taking pictures of some hot beauties around the globe in bikinis. These include bold girls from Australia, US, Japan, Korea and other countries as well. The results are not disappointing but worthy of praise. The rear dual camera of the flagship shoots pictures with incredible detail, maintains the natural colors and enhances beauty. Even in shadow, the picture hasn’t lost its crisp as there’s not a slight background noise. The rear camera sensor is rumored to be Sony IMX 300.

On Weibo, after releasing the camera samples, Meizu Official said:

Yes, I have to stopped your appetite. Made several camera samples and the question is coming, what do you expect from the camera of the Meizu Blue Charm Note 6? 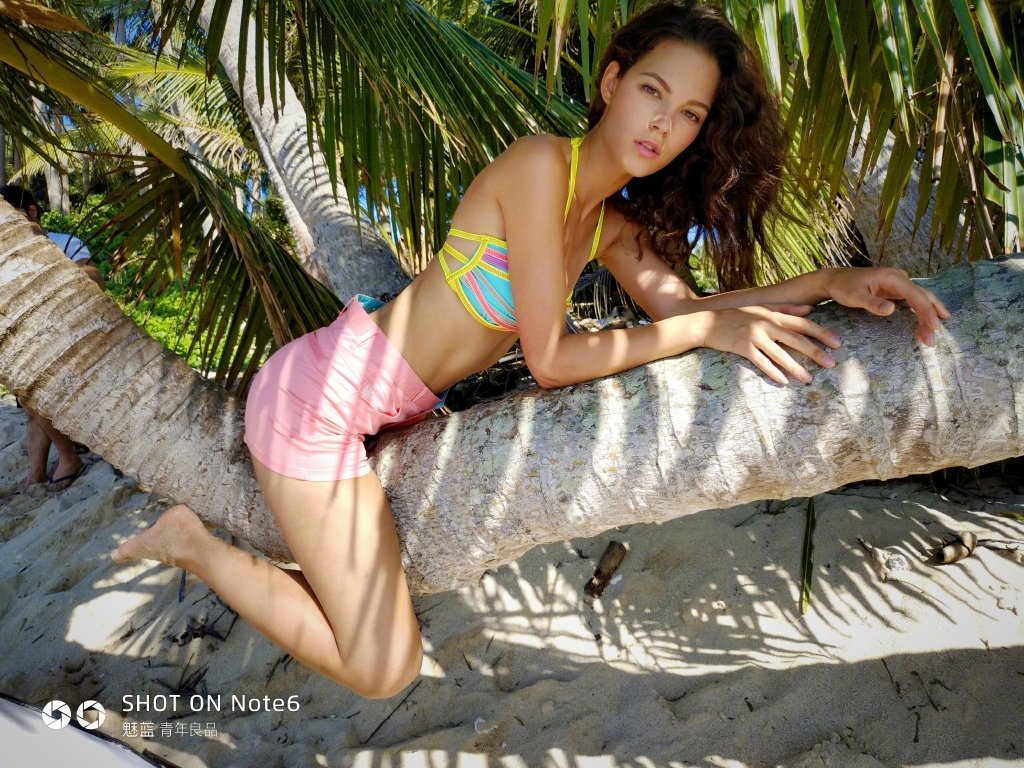 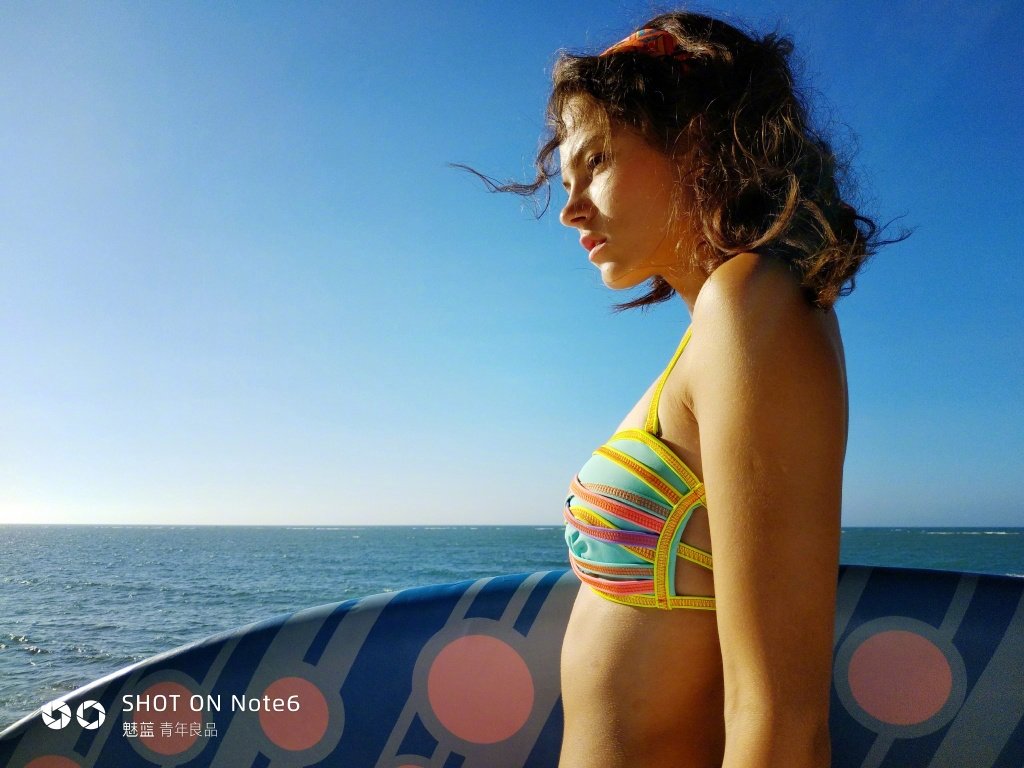 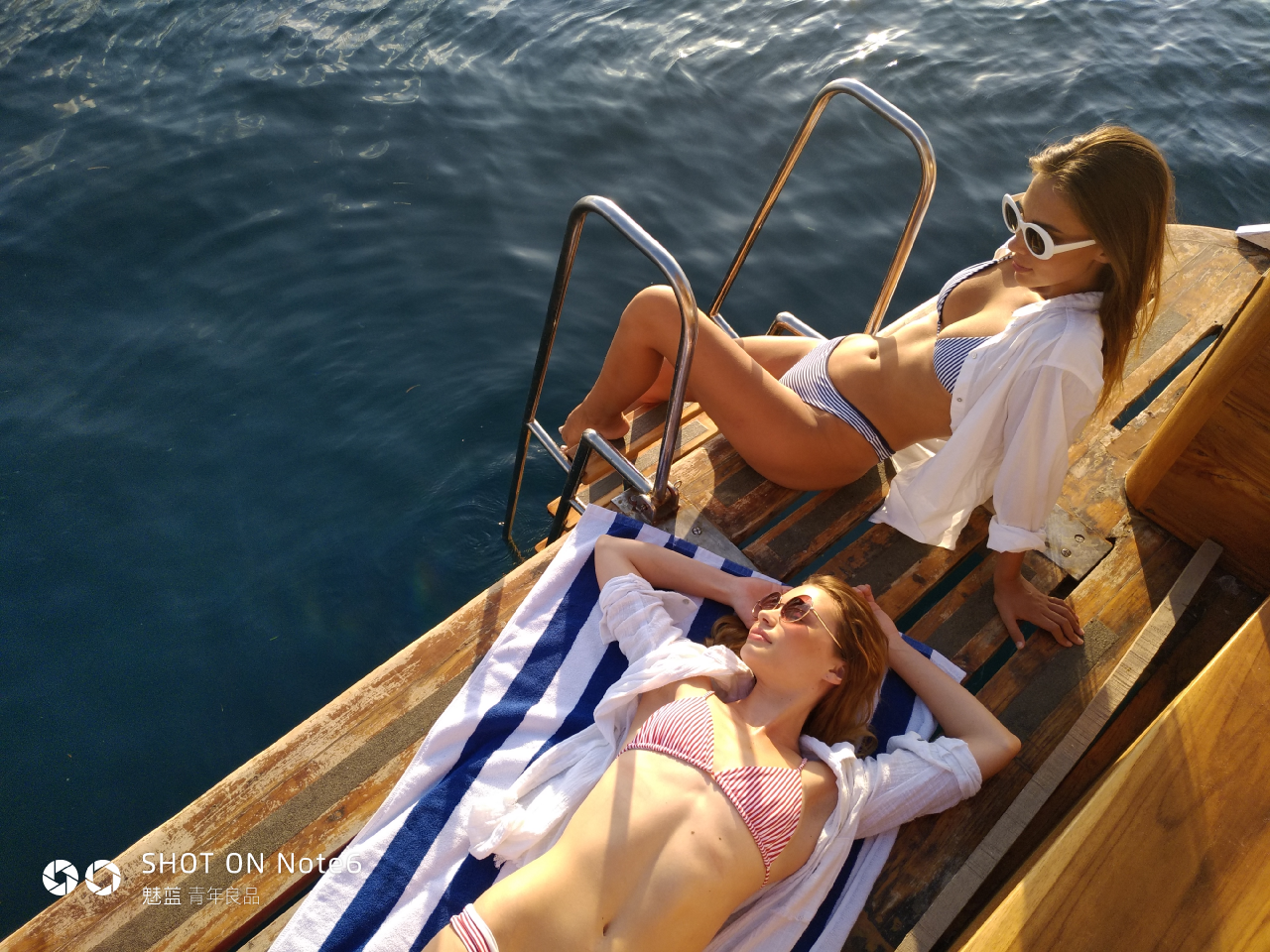 Meizu instead got a perverted reply from one of the fans, in one of the photos of a United States model posing on a tree. The fan jokingly said:

Let go of the tree and hug me instead

Meizu certainly doesn’t want such perverted fans attracted by the phone’s camera or something else maybe. But, looking at Meizu’s post, it probably wants some of those fans as well. 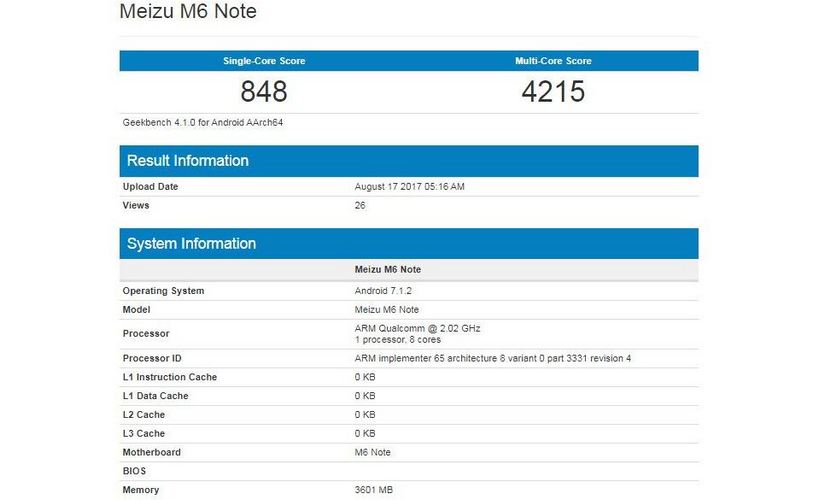 What you have to say about the camera samples of the M6 Note’s rear dual camera? Let us know in the comment section.