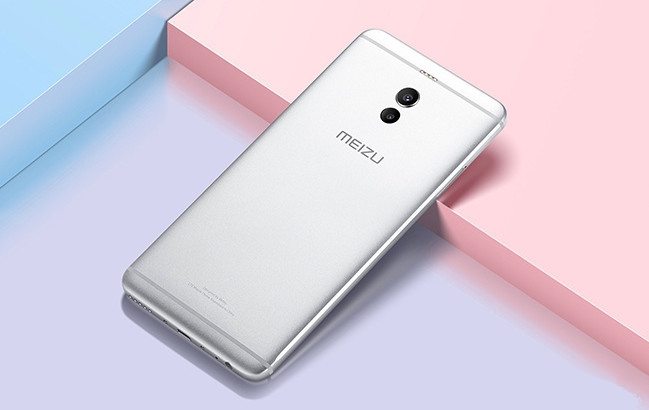 Today, the anticipation ended as Meizu launched its latest flagship Meizu M6 Note (also known as Blue Charm Note 6). The flagship focuses on the rear dual camera like Xiaomi Mi 5X and is way cheaper than it starting from 1099 Yuan ($165) only. Moreover, the phone is a spectacular mid-ender with the Snapdragon 625 as well as a MediaTek P25 coming soon. Meizu finally starts to use Qualcomm SoC instead of MediaTek and Exynos.

Let’s get into the details to know the new Meizu M6 Note better:

The M6 Note continues to inherit the same metal design from M5 Note. The front is almost the same as the older brother with the narrow bezels and mTouch home button integrating a fingerprint reader. However, we witness a change in the rear with the dual cameras aligned vertically at the center. Plus, there’s a new LED Flash layout in the phone, and I’m sure that it will be trending soon in other smartphones as well. It’s a Flash-Antenna Layout. Similar to the ring one, this quad LED Flash is straight and is embedded in the symmetrical plastic antenna line on the top.

We also have dual stereo speakers this time in the flagship as well. The phone like its name appears to be a charm with a plain yet innovative design. The phone is available in four colors: Moonlight silver, Champagne gold, Obsidian black and Bright Blue. 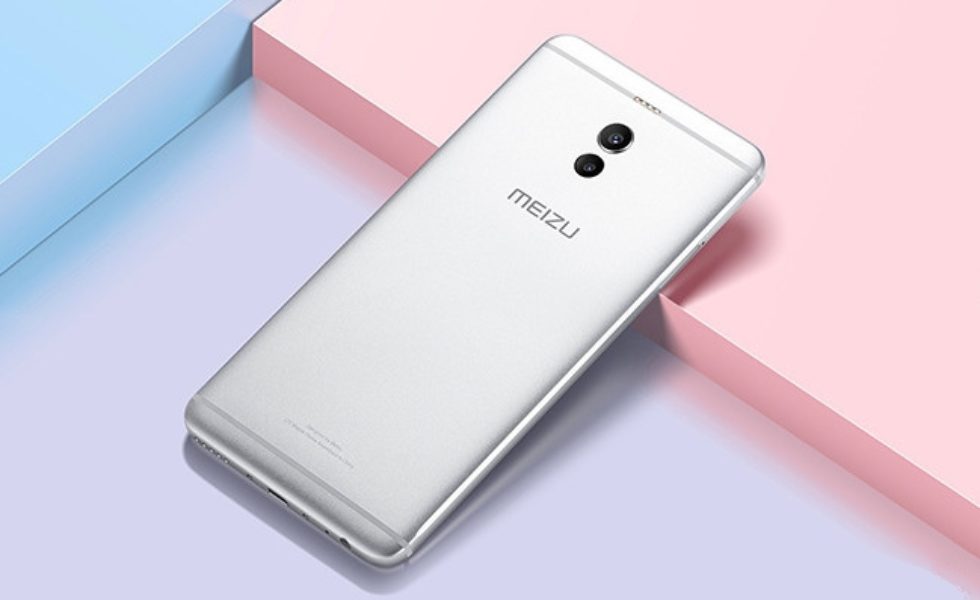 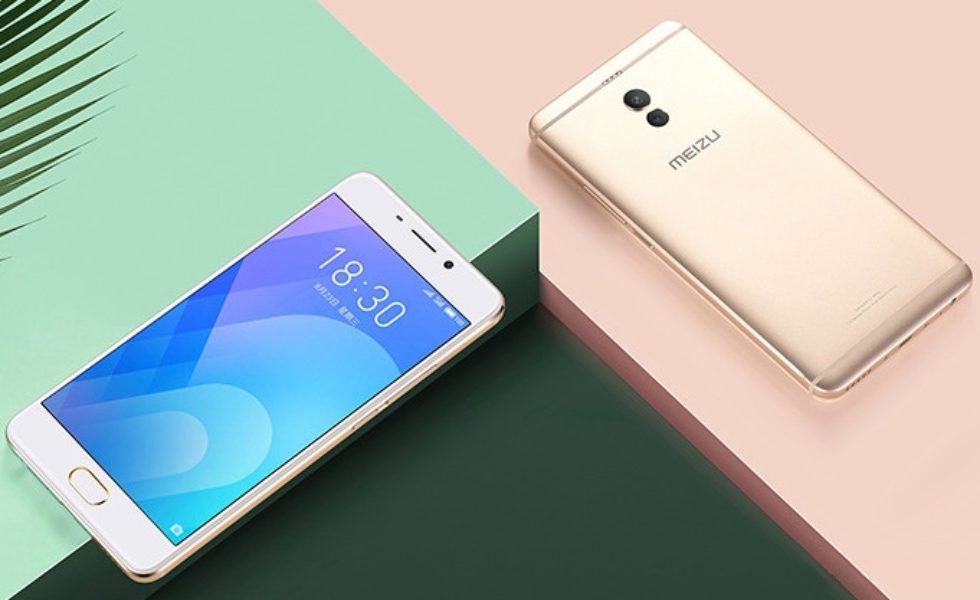 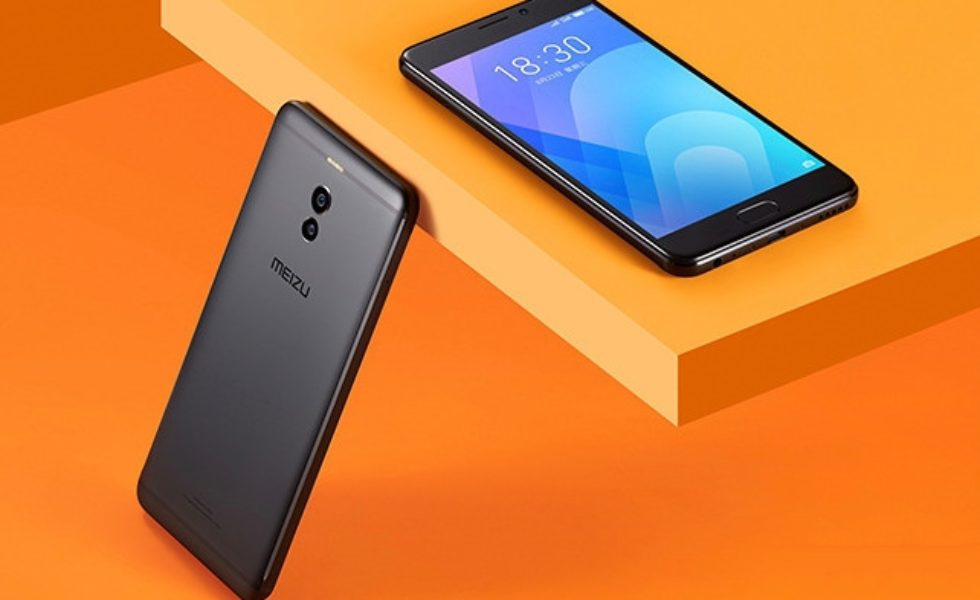 Meizu M6 Note integrates a 5.5-inch 1080p display. Like its older brother, the contrast and brightness are incredible. This isn’t that much surprising as Meizu always has great displays.

The heart of the flagship is the Snapdragon 625 along with Adreno 506 as the GPU. As we said, M6 Note is Meizu’s first smartphone to run on a Qualcomm SoC. When it comes to RAM and ROM, M6 Note divides into three variants:

Other features include 4G LTE and Dual-SIM (Dual Standby) support. It runs on Android 7.1.2 based Flyme One Mind AI UI which is faster and smoother than before. Another selling point apart from the camera is the generous 4000mAh battery supporting a 18W fast charge. The user can get a video playback on WiFi for 22 hours.

Last but not least is the rear camera, the biggest selling point of the flagship. Meizu this time has managed to feature Samsung Galaxy S7 Edge main camera CMOS. On the rear, we have the 13MP+5MP dual camera with Sony IMX362 and Samsung 2L1 CMOS, respectively. We have a better aperture which f/1.9, single pixel up to 1.4μm and support 0.03 seconds Dual PD, dual-core fast focus, and a Quad LED Flash.

You won’t find any smartphone with that type of camera configuration under $200. Even Mi 5X is a great alternative but failed to beat Meizu M6 Note regarding price over camera performance

The rear dual camera of the flagship shoots pictures with incredible detail, maintains the natural colors and enhances beauty. Even in shadow, the picture hasn’t lost its crisp as there’s not a slight background noise. Meizu officially compared the samples with Huawei P10 camera and M6 Note beat P10.

We can’t believe how Meziu managed to put that expensive camera configuration of such a budget-friendly price.

Looking at the release, we believe that Meizu M6 Note is the perfect combination of great performance, long-lasting battery life, great built with innovative LED flash design. It’s a mid-end budget-friendly phone with a high-end camera configuration. You think that I’m overhyping it a bit, but truly the phone is worthy of all these praises.

You won’t find any smartphone with that type of camera configuration under $200. Even Mi 5X is a great alternative but failed to beat Meizu M6 Note regarding price over camera performance

Obviously, we will have to wait for the international availability of the phone on international stores such as Aliexpress, Gearbest, and others. We will provide you the link when it’s ready to preorder. Stay tuned.