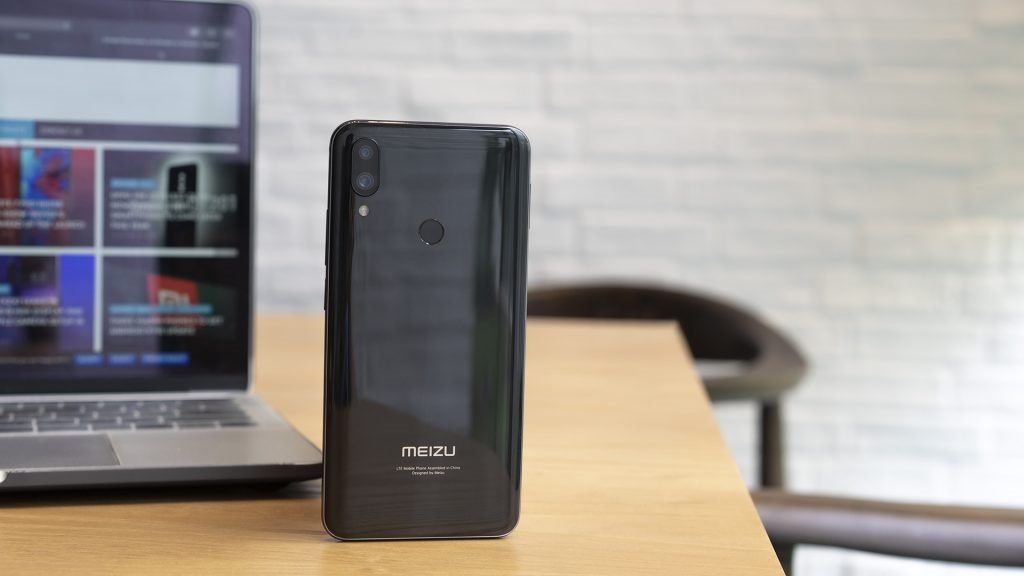 On the front, Meizu Note 9 has a 6.2-inch water drop screen. The bottom chin is much narrower than the previous generation. 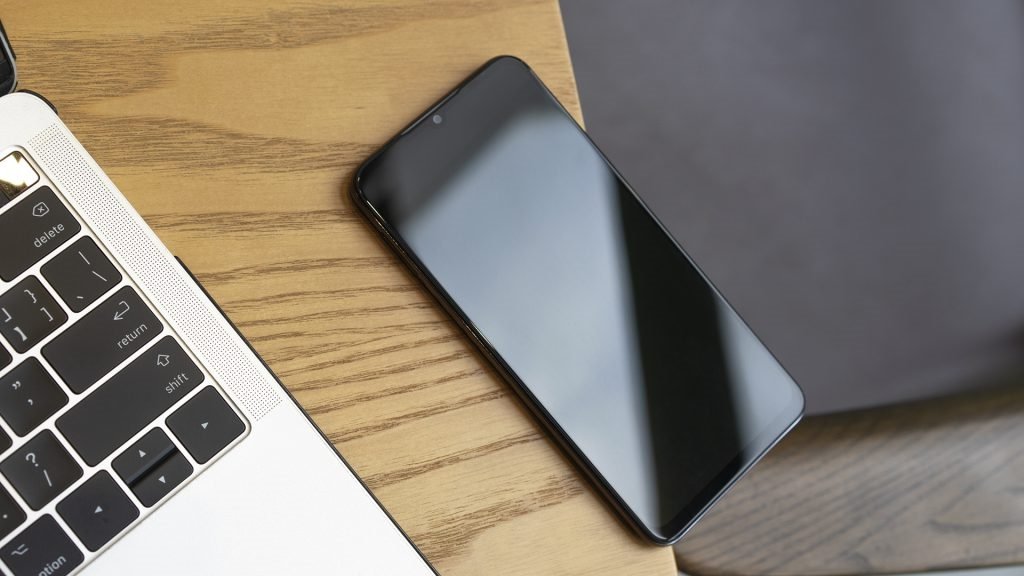 Meanwhile, on the back, glass has been used for a much premium feeling rather than metal which was used in M8 Note. However, the built materials are metal frame and rear glass with a typical sandwich layout. The camera section has been shifted to the top left corner of the rear chassis. Whereas, the rear fingerprint reader retains its position in the top middle. 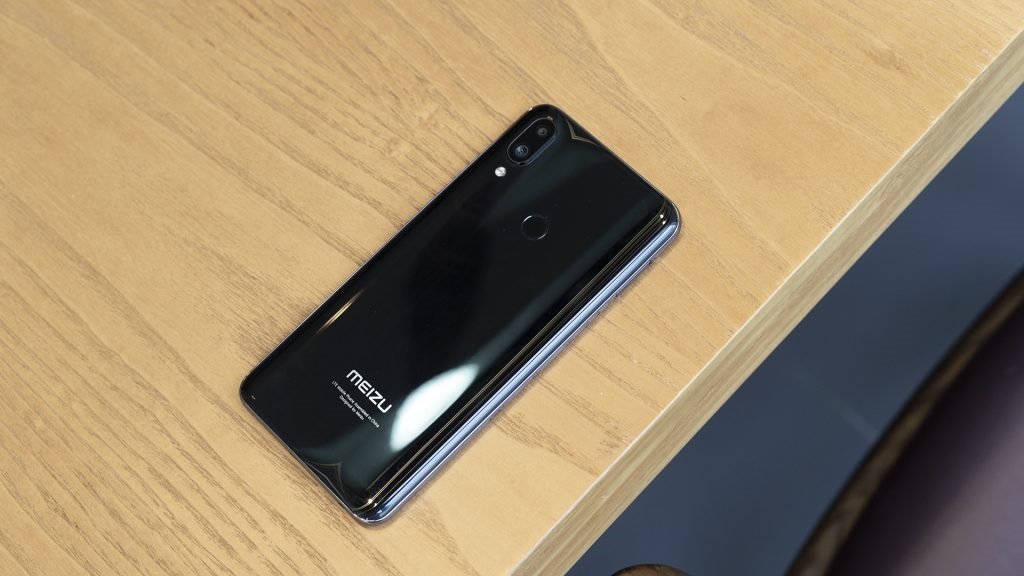 Looking at the chrome bottom, there’s the speaker opening, expected to be mono. The phone uses the latest USB Type-C port and the best part is that the traditional 3.5mm audio jack has been conserved. 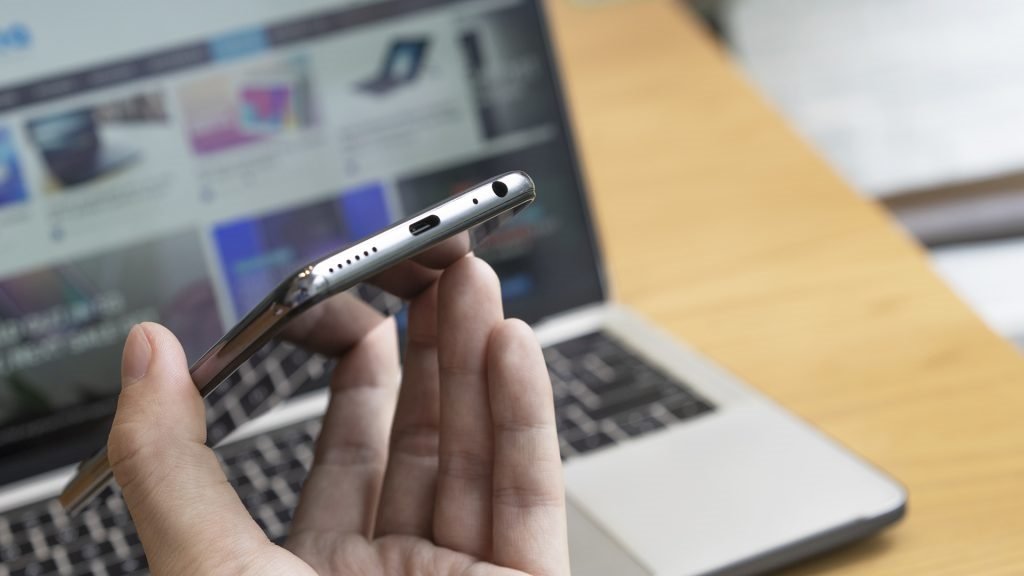 In short, the phone is much appealing than the Redmi Note 7 with a high-end flagship premium design. Meizu is no stranger when it comes to one of the top builts and finishing.

Interestingly, yesterday, a suspected Meizu staff member posted on Facebook that he lost a Meizu model ‘M1923’ at the MWC show in Barcelona. Looks like this is the lost Meizu M9 Note.

The current promotional picture of the Meizu M9 Note in China states that the phone will have high performance for the best value.

Now that the Meizu M9 Note hands-on images are leaked along with the configuration, we just have to wait for the official release.