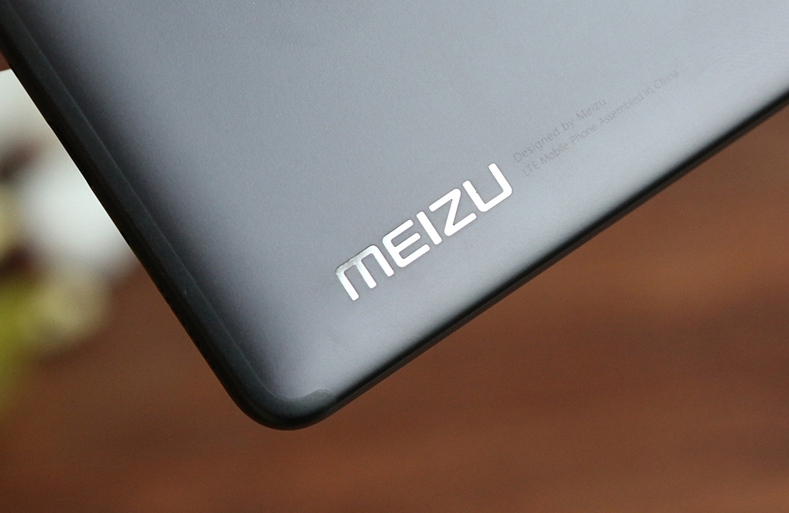 The M Note series from Meizu has been a great competitor for the Redmi Note series. The newly released Redmi Note 7 has gained so much hype in the recent days. Till now, there’s no worthy rival to match its stupendous performance, battery life, and most importantly camera. However, everything will change next month with the arrival of Meizu M8 Note.

Today, a Weibo user revealed that Meizu M9 Note is scheduled to release in Beijing in the middle of next month. 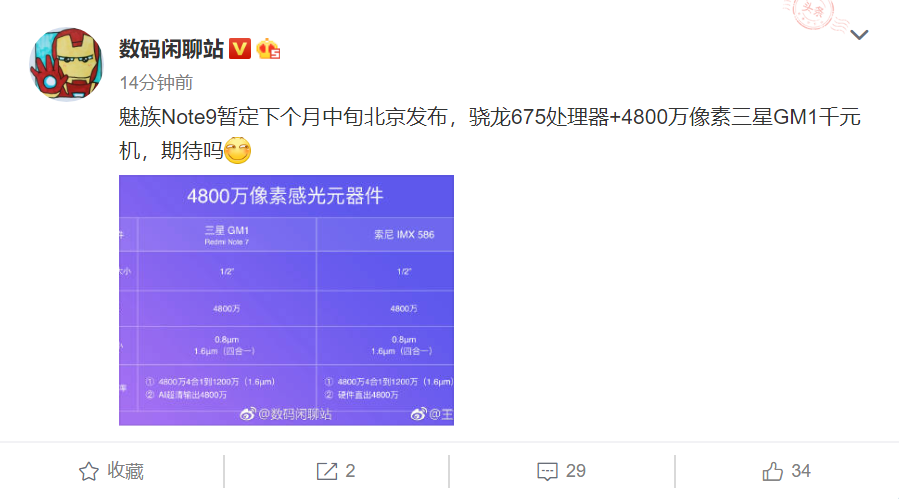 Interestingly, looking at the leaked picture, the M9 Note will feature a 48MP rear dual camera similar to the Redmi Note 7. This will be the first Meizu smartphone to feature a 48MP camera. The sensor is expected to be the Samsung GM1, not the Sony IMX586. 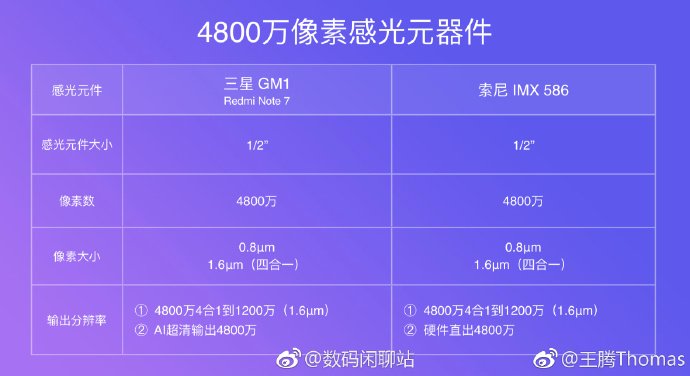 The founder of Meizu, Huang Zhang, also confirmed the information. He further teased that Meizu M9 Note will be equipped with Qualcomm Snapdragon 6150.

It is worth noting that the M9 Note will feature a 4000mAh battery. The expected price is to be around 1,000 yuan. Looking at the specs and the price, it will prove to be a worthy rival of the Redmi Note 7.