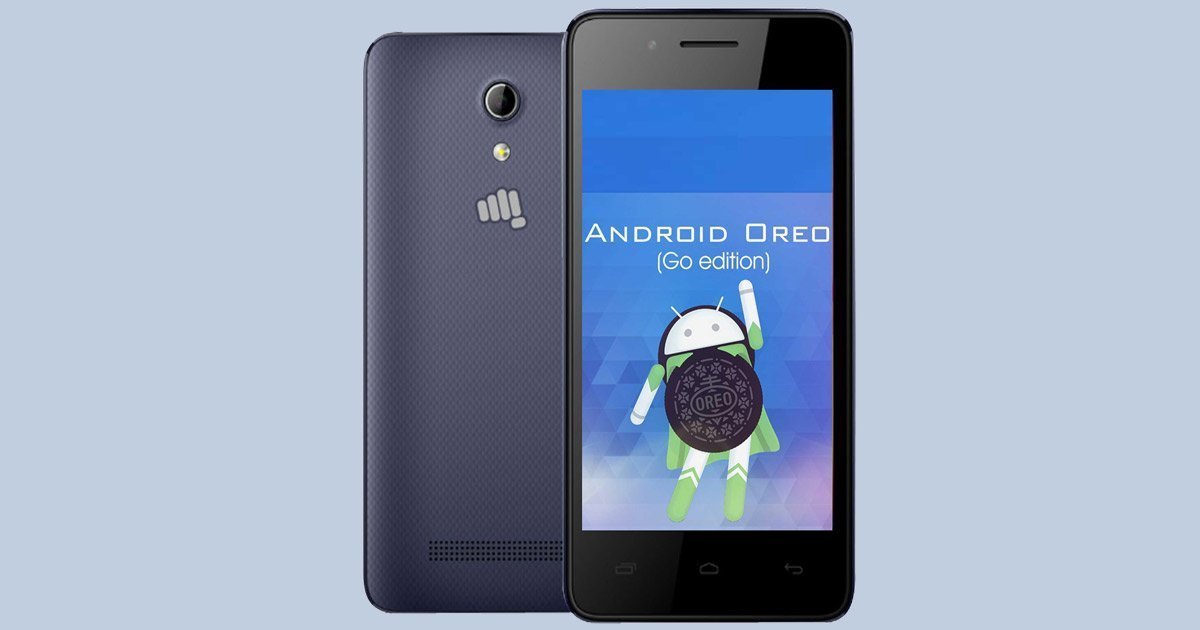 Micromax To Release First Android Go Smartphone This Month Under $32

In December 2017, Google officially launched the Android Oreo Go Edition version. This version is said to be the streamlined version of Android 8.0.  Android Go is optimized to run an incredibly low-spec smartphone with 1GB of memory and 8GB ROM. Until now, we didn’t know the potential release of the very first Android Go smartphone. However, today, we finally heard the release date of it.

According to Android Central, Micromax, India’s largest mobile phone maker, announced that the first Android Go handset will be released later this month at a price of Rs 2,000 (about $31.29).

Previously, Qualcomm and MediaTek have indicated that they will support the latest Android Go. We are not sure about the SoC but the upcoming flagship of Micromax will feature 512MB or 1GB of memory and 8GB ROM.

Furthermore, we should note that Micromax isn’t the first to prepare a phone for Android Go, HMD’s Nokia 1 (2018) is said to be feature similar configuration and price but the release date isn’t set.

What to Expect in Android Go Smartphone?

Apart from the low-end configuration, Google also said that it will optimize the current Google apps to the ‘Lite’ or ‘Go’ version. These include:

Moreover, the UI will be kept to minimal. Here are some screenshots: 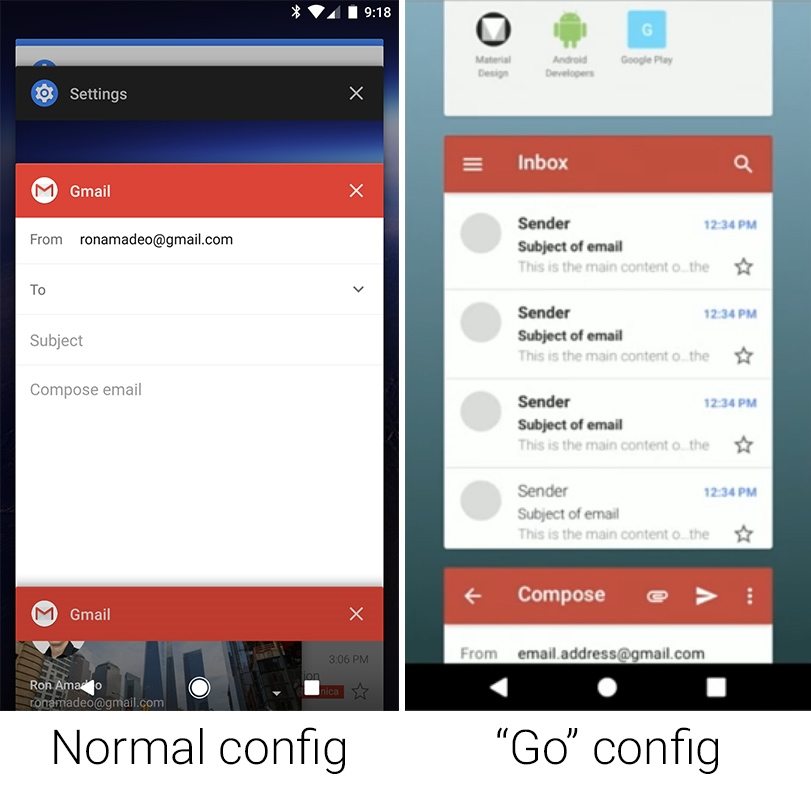 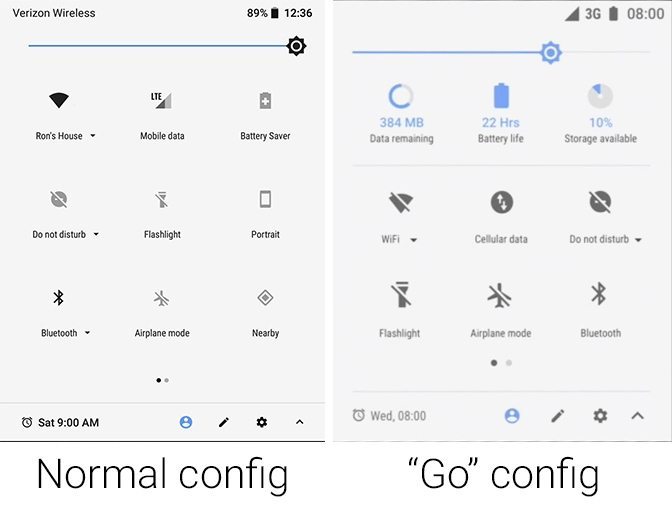 The price may appear to be ridiculous but the phone will cover the entire low-end market in India. Still, the low-end category now begins with 2GB RAM. The upcoming phone is already too slow to compete with the current low-end phones without Android Go. What do you think? Let us know by commenting below.