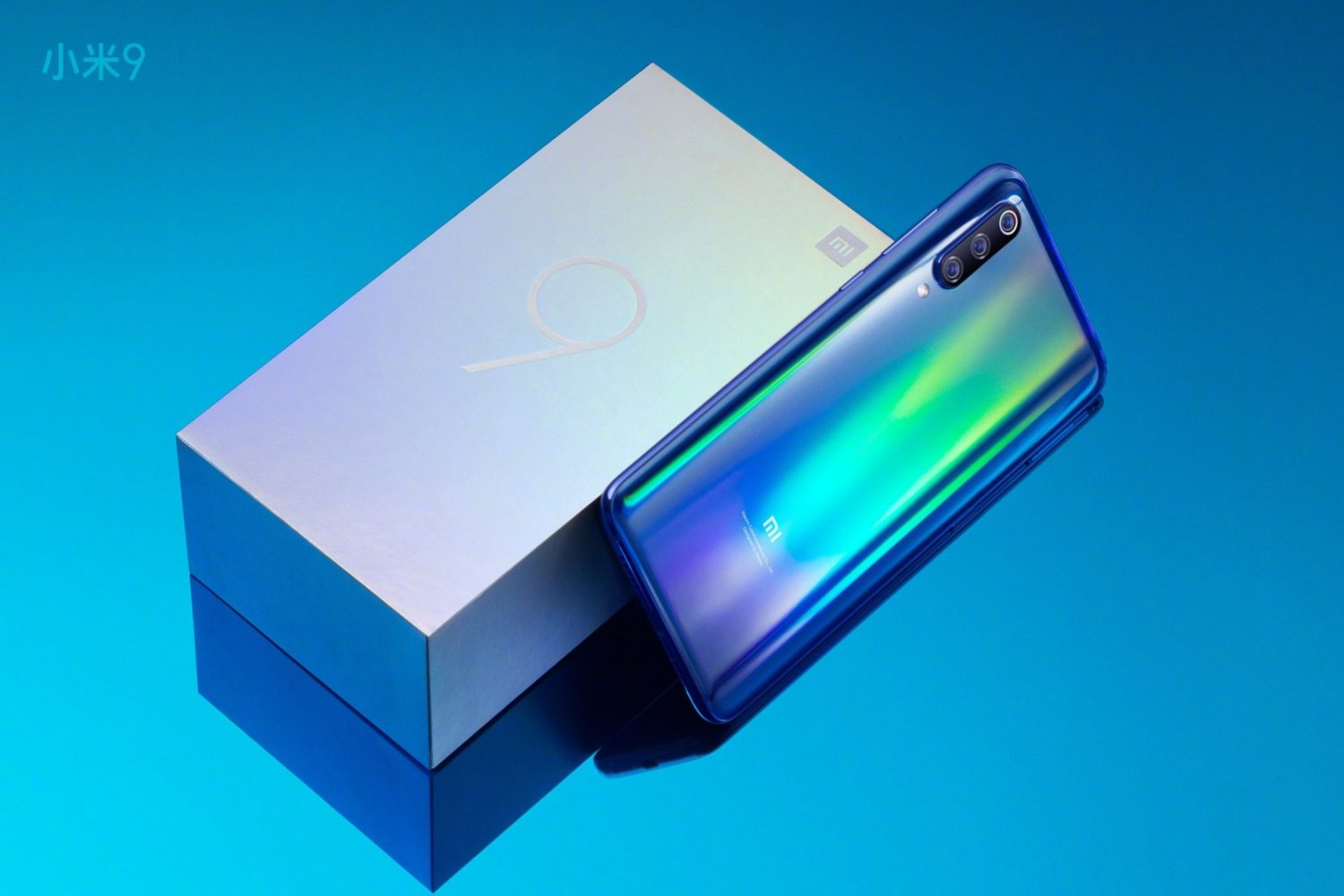 On March 27, Xiaomi Mi 9 received the latest update in China known as ‘MIUI 10 9.3.27’ for the beta users. The greatest change in the new update is the full support of DC dimming.

How Does DC Dimming Work?

It is worth noting that different people have different sensitivity to the alternate lighting of the screen. Some people are more sensitive. These people, when encountering low-frequency PMW dimming screen, eye discomfort may occur, commonly known as “Eye Strain”.

At present, the Black Shark Helo, Black Shark 2 gaming smartphones has achieved full DC dimming, and smartphone brands such as Xiaomi, Meizu, iQOO, and OPPO are also following up the optimization.

The question is: Will Xiaomi bring the MIUI 10 9.3.27 DC Dimming Update to other models as well or not? We will find out soon.