Today, during MIUI’s 2017 Annual Summaries Conference, the head of MIUI ‘Hong Feng’ officially released MIUI 10. This also means that all the major research and development efforts will shift from MIUI 9 to MIUI 10. It was rumored that rather than calling it MIUI 10, the successor of MIUI 9 might be called MIUI X. But today, the official slide denies this rumor and the original name remains MIUI 10. 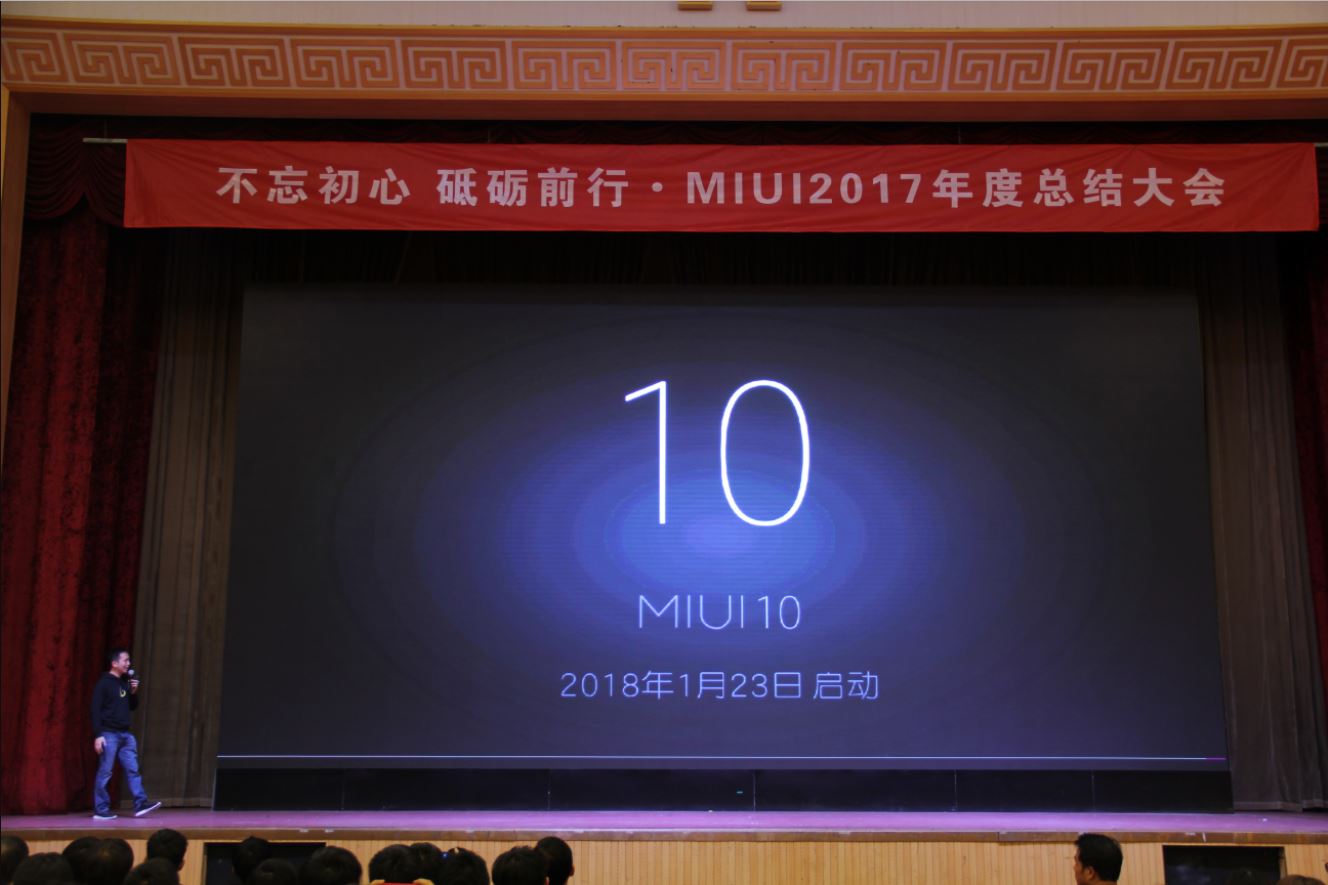 The packing up of MIUI 9 was done last week as MIUI officially announced that MIUI 9 will be complete its update to 40 models of Xiaomi.  The best part is that the 5 years old Redmi 2 and Redmi 2s also received the update.

Last July 26, MIUI 9 was official out in the Xiaomi Mi 5X conference. The new OS focused on improving the efficiency of the system, through the 12 optimizations for the “lightning fast” OS. At the same time, MIUI 9 created a history of the largest Android UI lightning (or shredding off). About 50 system functions which were not that frequently needed by the users were removed. Till date, it’s one of the fastest and lightest Android UI.

Where the Problem Lies?

MIUI 9 China ROM is going pretty well with the progress and even the 40 models which are updating to MIUI 9 are basically of China ROM. However, the Global version is still facing some problems. Phone updates such as on Redmi 4A are getting suspended and outside China people are still running on Android 6.0. Even the stable version isn’t ready yet for most devices. MIUI developers need to work on that.

Looking at the previous leak, Xiaomi Vice President and the head of MIUI stated:

MIUI 10 will continue the unfinished business of MIUI 9

He explained that the tenth version of MIUI will be smarter rather than being faster on which the current MIUI 9 relies on. MIUI 10 will be quite the opposite of MIUI 9. Hong Feng says that the next MIUI will complete the unfinished feature of MIUI 9, which is smart voice assistant.

Moreover, MIUI 10 will began to move in the direction of artificial intelligence. The OS will feature the same promising speed but will become a real “smart” system. 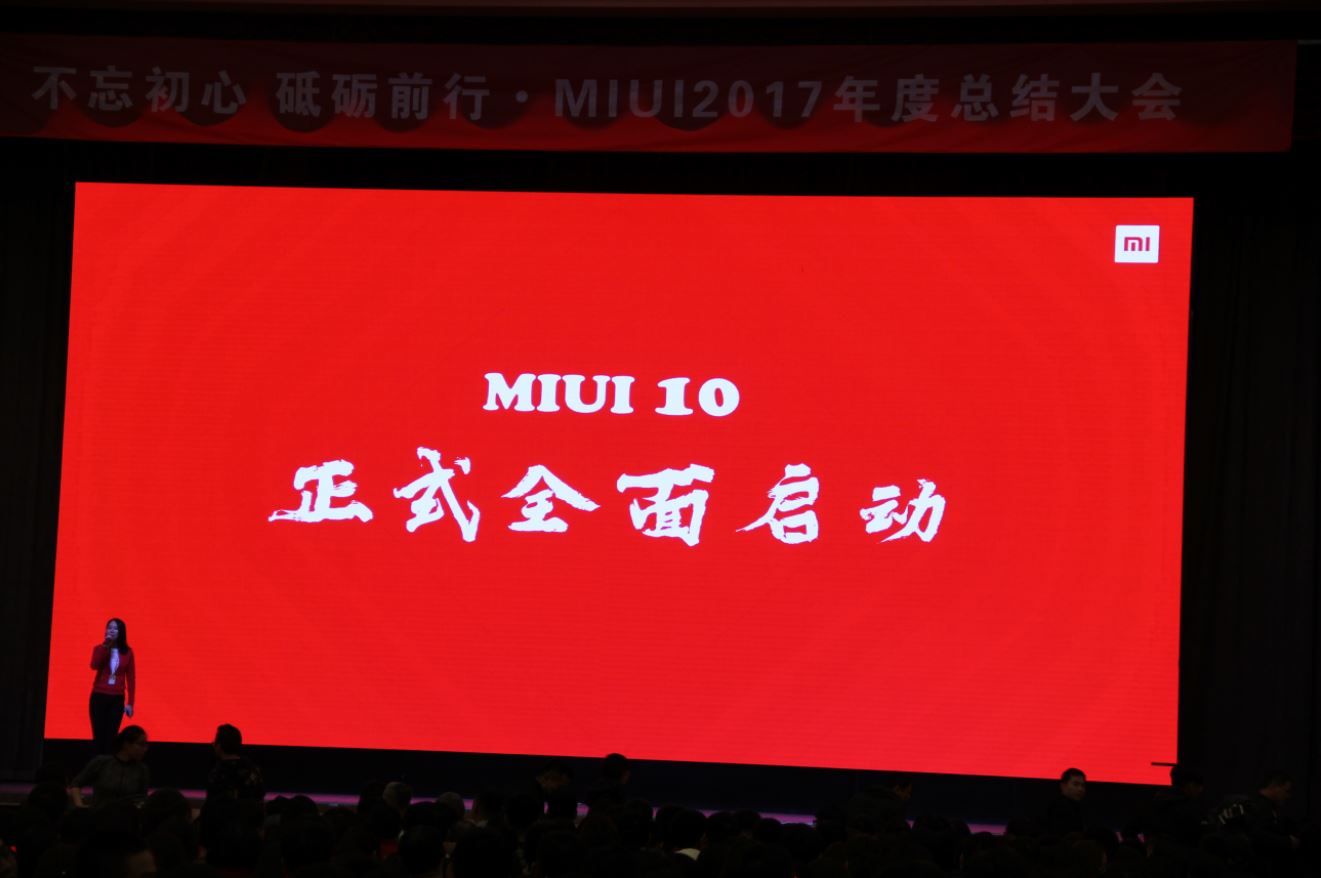 Only time will tell, what kind of progress MIUI actually makes as the Qualcomm’s next SoC ‘Snapdragon 845’ will support the AI platform and Mi 7 will be one of the first smartphones to feature it.