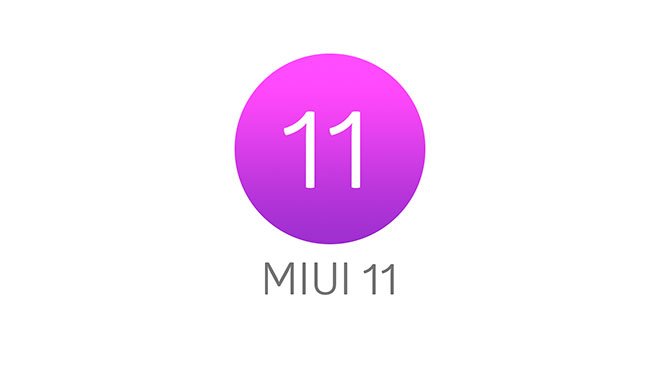 Yesterday was the birthday of MIUI. While most of the Xiaomi fans were celebrating the birthday, the MIUI General Manager @MIUI Xiaofan draws the MIUI 11 conference tickets on Weibo. Sadly, the conference time which is MIUI 11 release date wasn’t announced.

However, some Weibo users were able to find the release date of MIUI 11, in the MIUI 11 conference ticket section. According to the information given, MIUI 11 will release on September 5, 2019, at 10:00 (Beijing Time). 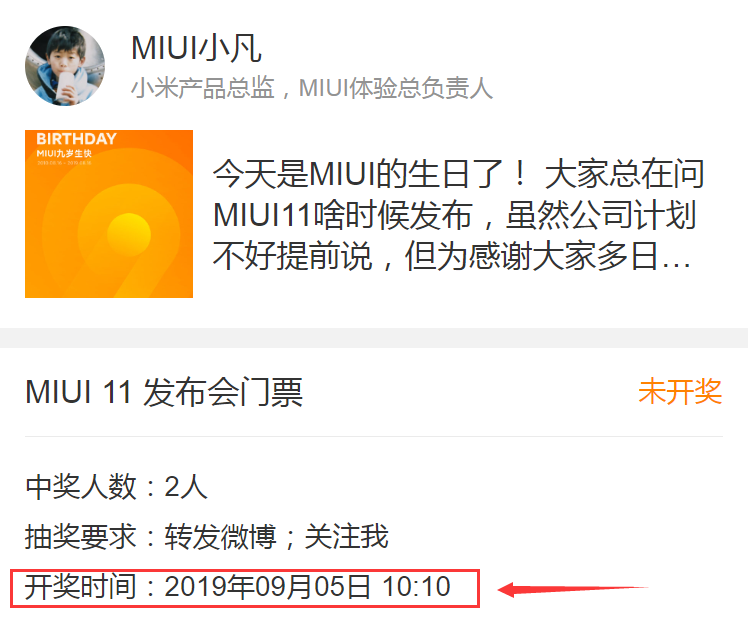 Previously, Xiaomi co-founder and Xiaomi president ‘Lin Bin’ revealed that Xiaomi Mi MIX 4 will not release in August, so it is likely to be in the 9th moon phase which is September 9. So, it doesn’t rule out the possibility that MIUI 11 might release as well. Remember that MIUI 10 debuted on May 31, 2018, along Xiaomi Mi 8. Xiaomi Mi 9 has already released and there was no sign of MIUI 11.

According to the previous information, MIUI 11 is positioned as a “new and unique OS.” In addition to its featured features, MIUI advertising issues will also be resolved.

Looks like either September 5 or 9 will be the official debut of the Android UI.