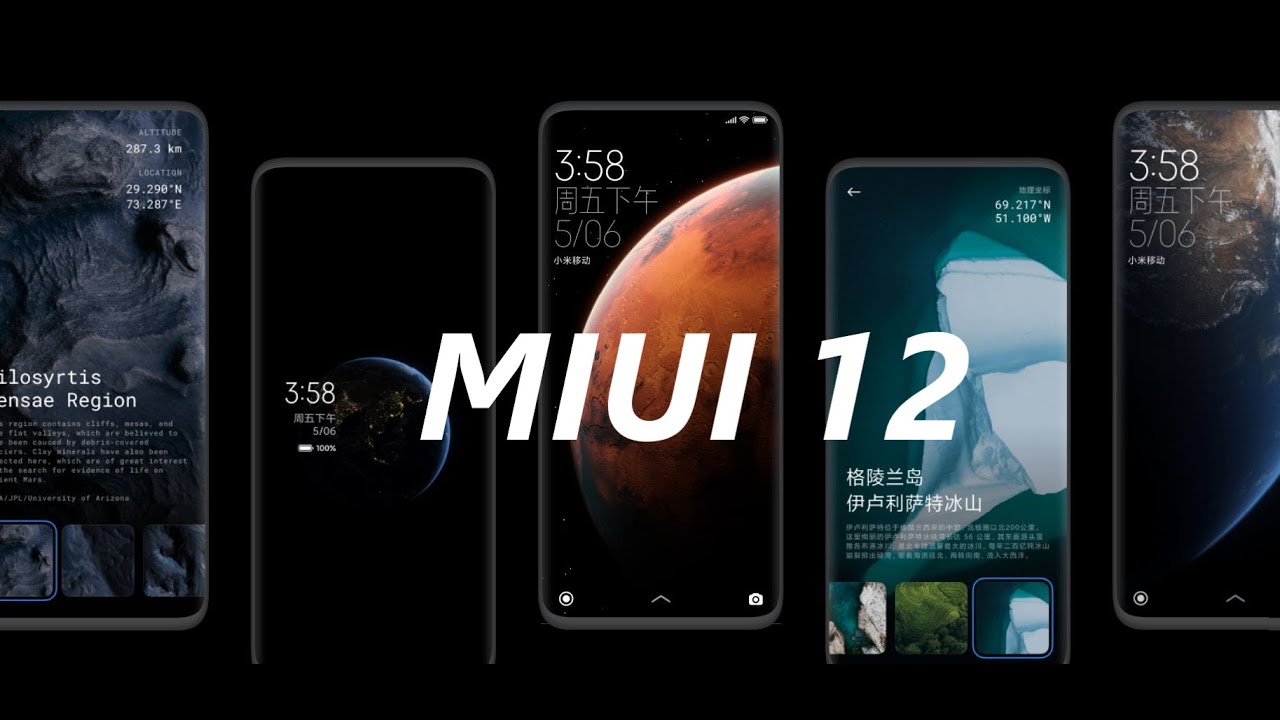 Yesterday, MIUI 12 debuted along with Xiaomi Mi 10 Youth Edition. The slogan for the UI is “Touch the imagination and feel the reality”. Xiaomi officially announced that the MIUI 12 China stable version will be fully upgraded at the end of June. If you want to get the first experience, you can apply for the closed beta today. Anyways, here is the list of Xiaomi devices and phones which will get the MIUI 12 China Stable ROM Update:

MIUI system has 310 million monthly active users by now and it has been the UI of Xiaomi phones for more than 10 years now. Xiaomi claims that software is the soul of smartphones, and it is more important than hardware to some extent. Today, we have the Xiaomi’s 10-year dreamwork ‘MIUI 12’ with us.

Here’s a list of Xiaomi phones devices which will receive the MIUI 12 update:

At the end of June, the first batch:

It’s surprising that Xiaomi is providing support for old devices as well, including the 2 years old smartphones. 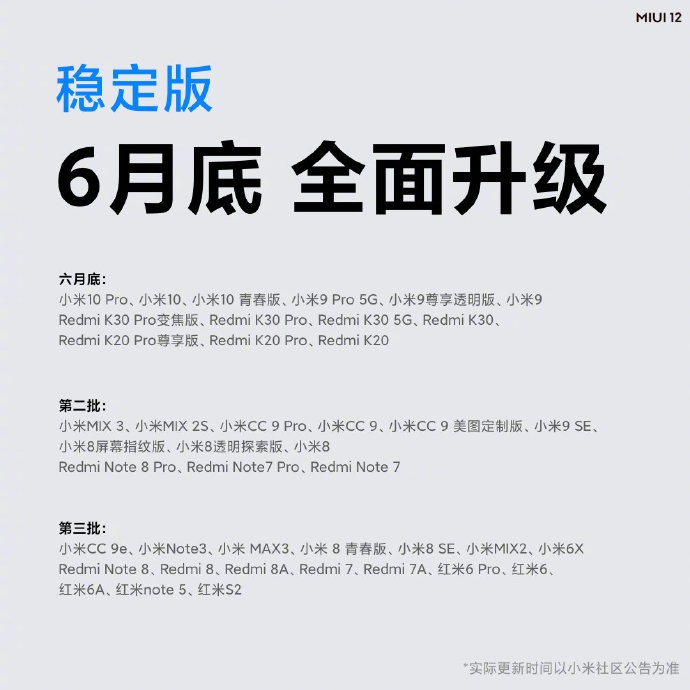