On April 16th, a Chinese blogger leaked on Weibo that the most obvious upgrade of MIUI 12 will be the system animation. At the same time, it has been globally optimized for high refresh rate, fast and smooth experience, and the new flagship featuring the twelfth update of the UI will release next week.

It is worth noting that the product director of Redmi ‘Wang Teng’, revealed that MIUI 12 is about to release. From this speculation, MIUI 12 may be unveiled at the Redmi new smartphone release conference. The new flagship may be the upcoming Redmi Note 9 series, which might be the first phone to feature MediaTek 800 5G SoC.

The person in charge of MIUI previously revealed that it will definitely achieve the combination of the status bar and system fonts, and the style of the drag bar will be combined. The display of blank pages and loading pages will be optimized, and there will be a new loading icon, so stay tuned. 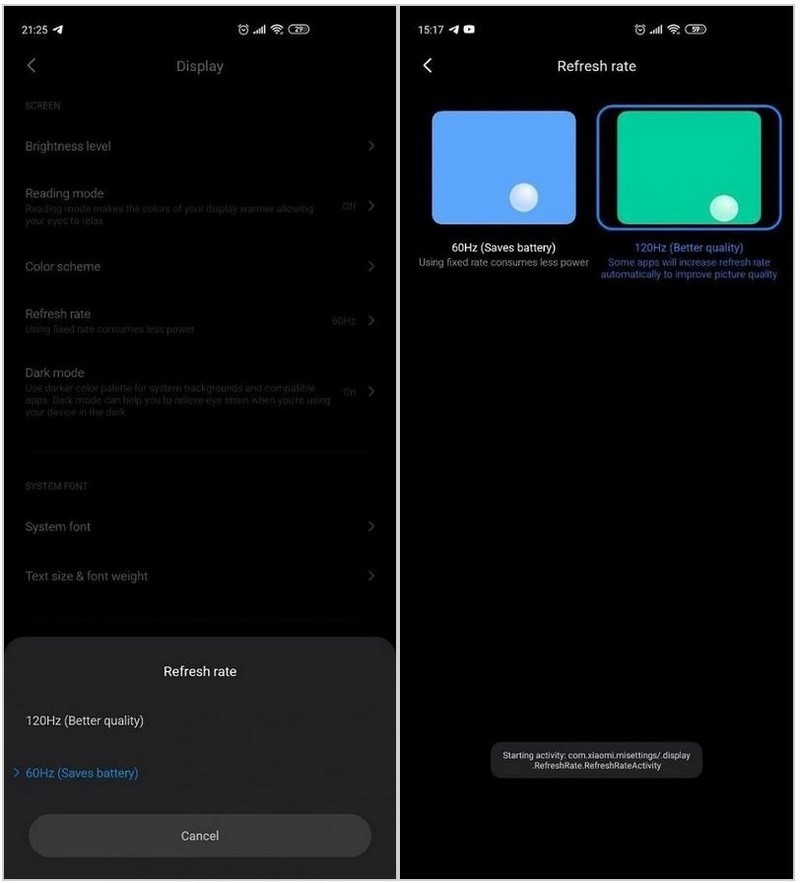 Previously, screenshots of suspected MIUI 12 were leaked, and the overall style is relatively close to MI UI 11, adjusted and optimized for high refresh rate. The UI experience of high refresh rate phones such as the Xiaomi Mi 10 series and Redmi K30 series will be improved further.

In short, MIUI 12 might release with the new Redmi smartphone release next week. If not, then it may launch simultaneously with the Xiaomi CC10 series.