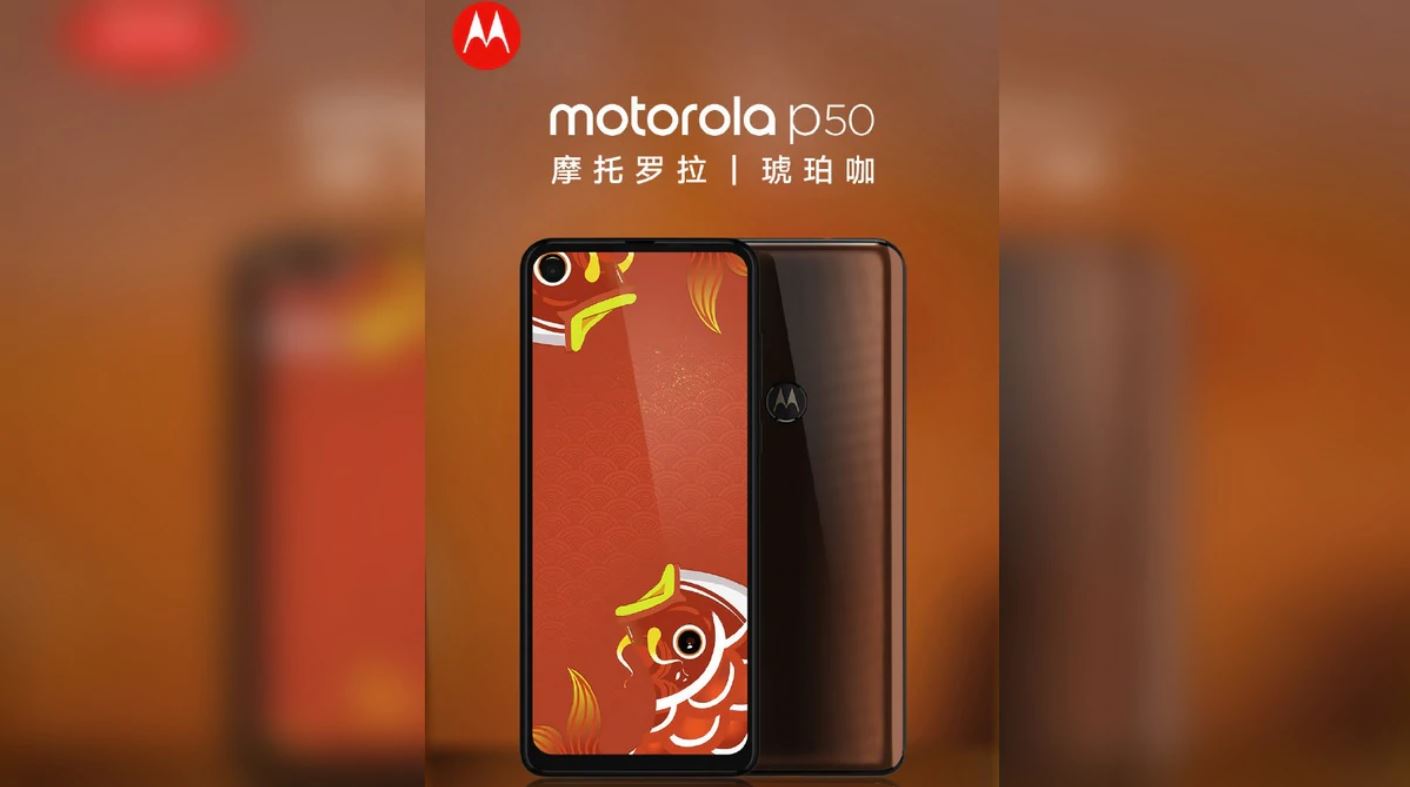 Recently, the Motorola p50 officially visited the Ministry of Industry and Information Technology, indicating that the phone may release soon.

From the information of the Ministry of Industry and Information Technology, Motorola p50 has wide color options including black, blue, gold, white, silver, gray, six colors in total. In terms of dimension, it occupies a space of 160mm × 71mm × 8.7mm and weighs 180g. Motorola p50 comes with 6GB /8GB/12GB RAM optional and 128GB, 256GB, 512GB storage. The phone runs on the latest Android 9 Pie and is equipped with a 3290mAh battery.

In addition, we can know from the parameter poster of Motorola p50 released in the past, the phone is equipped with a 6.34-inch ultra-clear screen with a screen resolution of 2520×1080. It adopts a four-sided 3D glass body with a nano-film gradient process.

At present, the SoC featured remains unclear. However, since it has visited MIIT, we believe that the phone will start selling soon.