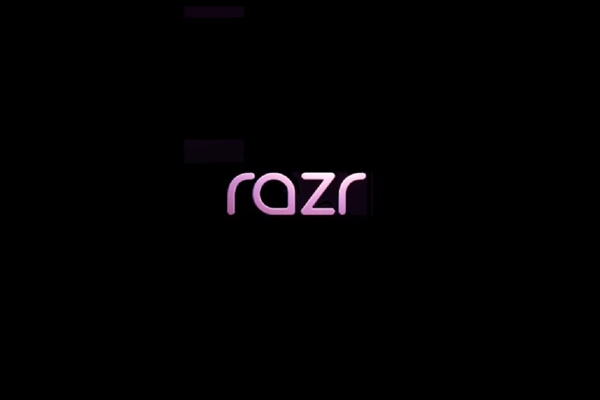 According to the latest news, Lenovo’s sub-brand Motorola will launch a folding screen smartphone in the near future, the Razr series will be the one featuring the first foldable-screen phone. Furthermore, US telecom operator Verizon will be selling this flagship.

In terms of pricing, the upcoming Motorola Razr may be the smallest folding screen phone. In the fully expanded state, the screen size is 6.2 inches, so the price will be more favorable. The starting price of Motorola foldable screen Razr phone will be around 1500 US dollars.

In addition, from the patent map, this new phone has a rear camera. Meanwhile, there’s a rear fingerprint reader as well. The phone will be provided in three colors and the stocking capacity is 200,000.