A couple of days back, we heard that Huami was going to release a new wearable on September 20. The Chinese manufacturer kept its promise. Today, Huami release the Huami Amazfit m (Moving) Band for a stupendous price tag of 299 Yuan (around $46). So, what’s so special about the new health and sports band? Let’s find out! 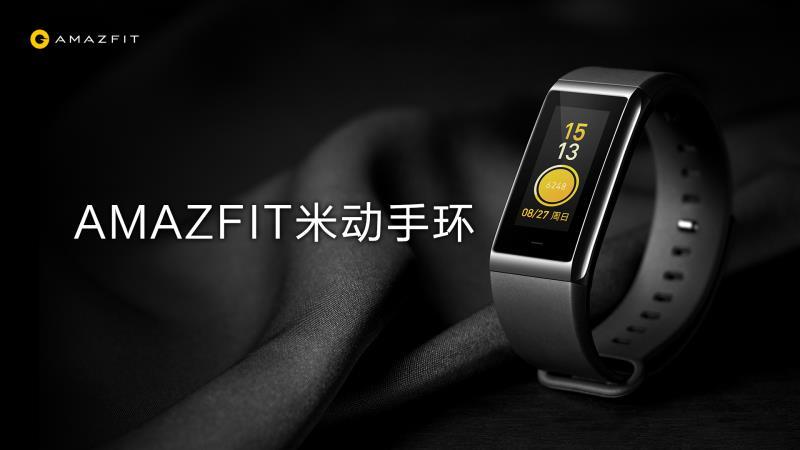 This new amazfit band leaves every international wearable like Apple Watch series and Fitbit behind because of the budget and built quality. There’s nothing new for a sports watch to be waterproof. But think about this, a smart band crossing the limits with an extreme 50 meter waterproof IP 68 certification. 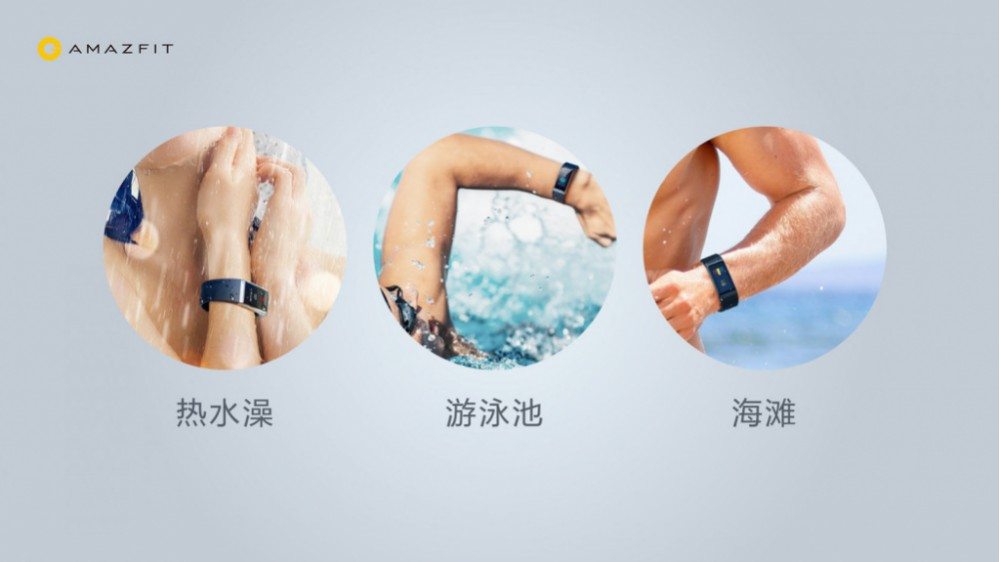 The built quality can be judged by the fact that the smart band forges from a 316L stainless steel chassis and anti-tear silicon strap. It also undergoes the world’s most time-consuming and premium MIM process for a one-piece stainless steel shell & PVD physical vapor deposition process (used in iPhone X). The 2.5D glass further enhances the beauty of the smart band.

Unlike most of the budget smart bands and watches from Huami, this one breaks the trend with a 1.23-inch IPS color touch-screen with the all fit technology (same in Amazfit Pace) rather than using a black and white one.

Of course, the new Huami Amazfit m (moving) Band is a health wearable. That is why we witness features such as:

As we said, the band reflects the robustness with a steel 50M waterproof chassis. Apart from this, there are some sports watch features as well like:

It’s surprising that even integrating a touch and colored display, as well as, all the above-said features, the new Amazfit m (Moving) Band has a long battery life up to 14 days. With the Bluetooth always connected with a smartphone, the band can easily last at least ten days. Like rest of the Amazfit wearables, this one will also support Android and iOS operating systems by connecting to Mi Fit App

Let’s hope that this band will have an international version. In China, the sale has already begun from 20:00 (Beijing).