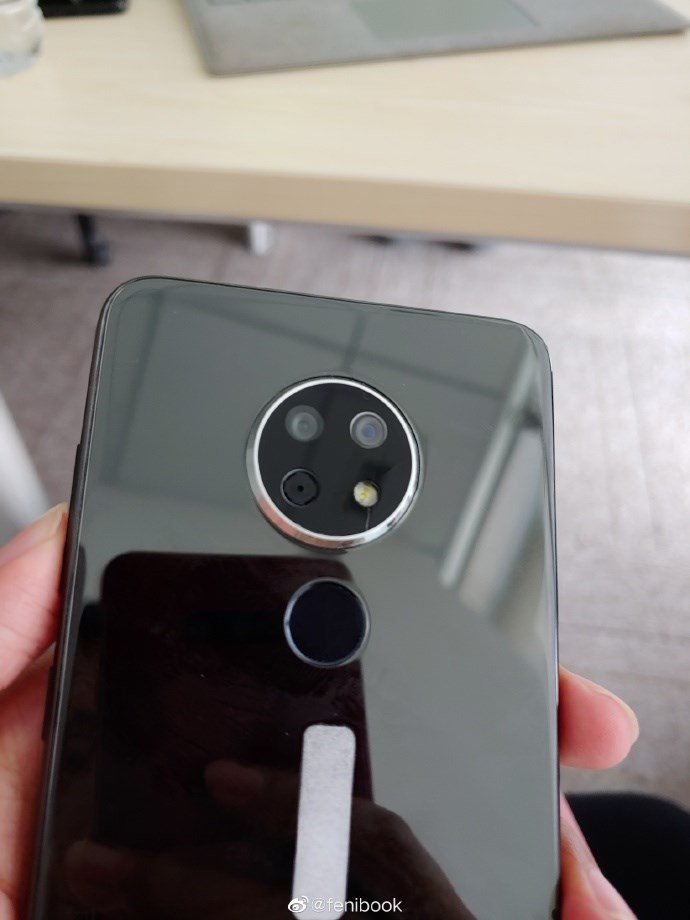 Today, on July 5th, a new Nokia phone was leaked on Weibo using the rear circular triple camera layout named ‘Oreo’. That’s why it is getting popular by the name Nokia Oreo. Getting in details the triple camera configuration is super wide-angle + main camera + depth of field sensor. Moreover, it also features a water-drop notch on the front. Nokia Oreo which goes by the model ‘TA-1198’ runs on Android 9 Pie OS.

In addition, Nokia’s new phone uses a back fingerprint, with a separate AI button on the left, a Type C connector on the bottom, and a 3.5mm headphone jack on the top.

In terms of the rear lens, this new Nokia phone uses a 48-megapixel lens, but it is still clear which sensor is used. It also supports the Zeiss lens certification. 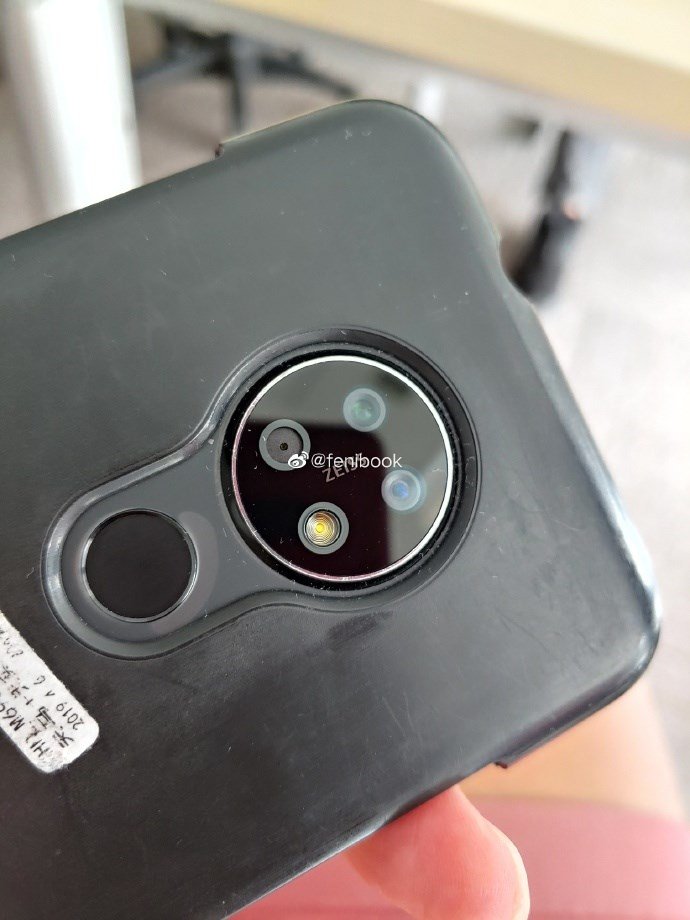 Considering the specs, it uses the Qualcomm Snapdragon 660 processor and is equipped with a 3500mAh battery.