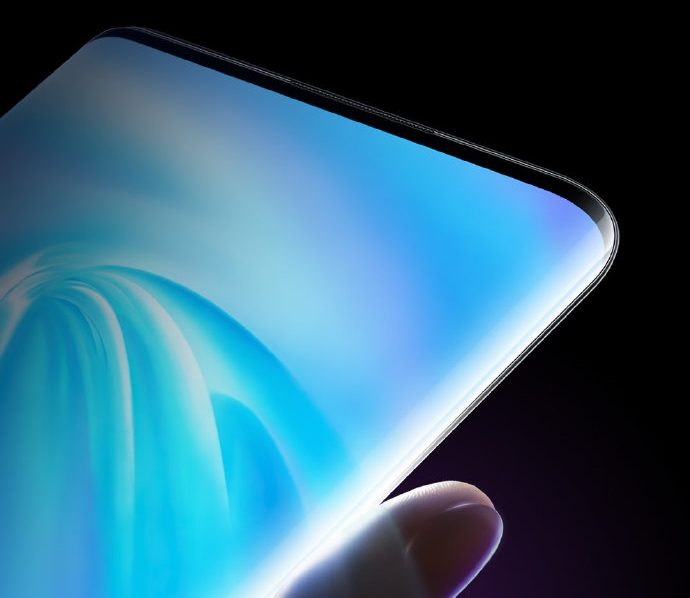 The future is unbounded. #5GSmart flagship NEX 3#, see you on 9.16 Shanghai

Previously, vivo NEX 3 5G has passed the Ministry of Communications network license where we can see the waterfall design for the first time.

From the official images, the biggest feature of the phone is that the screen curvature on both sides is extremely high, close to 90%, creating a visual and borderless effect. Because it looks like a “waterfall”, it is called a “waterfall screen.”Its screen-to-body ratio has reached an unprecedented 99.6%, which is the highest in any smartphone to date. Moreover, Vivo NEX 3 is also the world’s first phone with a waterfall display. Moreover, the forehead and the chin are extremely narrow which maximizes the screen ratio.

At the same time, because of the use of “waterfall screen”, the physical volume keys and power button on the side of the phone is canceled. Those will be operated via a pressure sensor with vibration feedback during the operation.