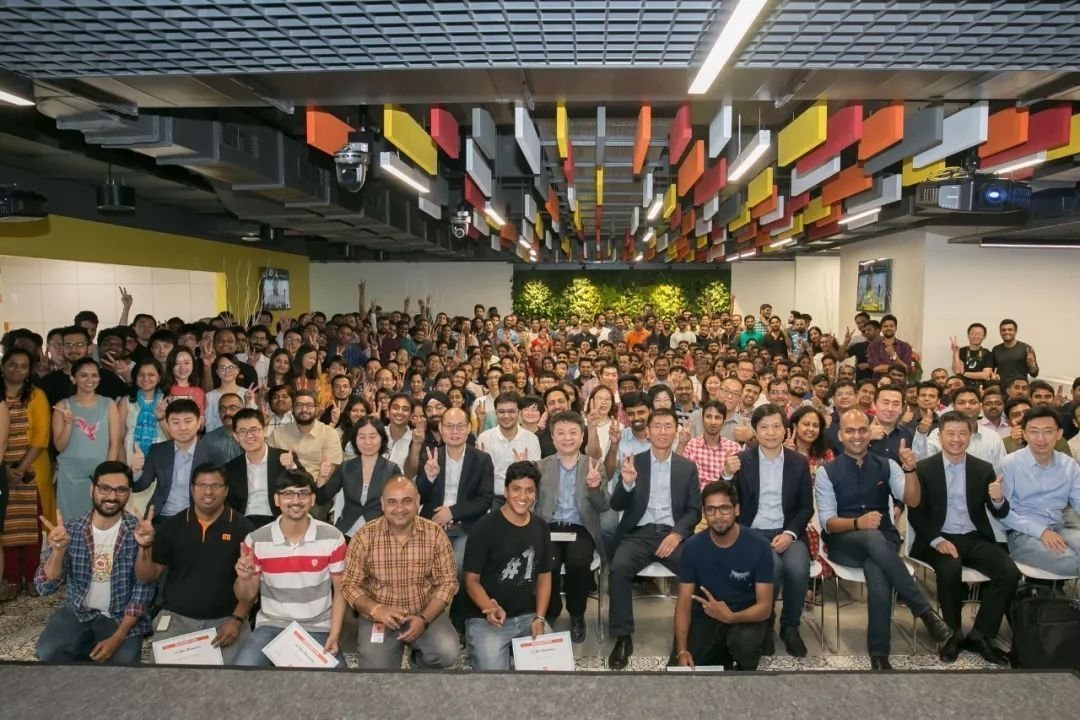 On the morning of April 18th, Xiaomi Mi India Headquarter moved to a new place. Lei Jun along with the co-founder of Xiaomi ‘Liu De’, senior vice president ‘Wang Xiang’, general manager of Mi India ‘Manu Jain’ and local Indian colleagues in the southern Indian city participated in the opening ceremony of the new office as the Xiaomi Mi India headquarter. 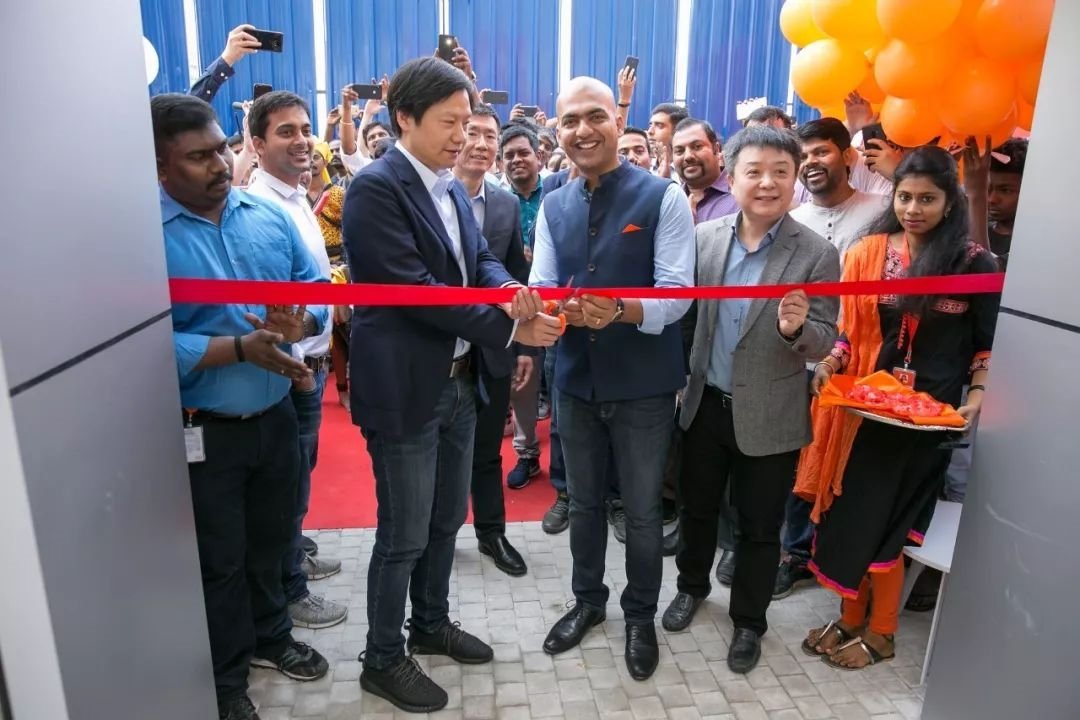 It is reported that the new office of Xiaomi India’s headquarter has a total of five floors, nearly 20,000 square meters, and can accommodate more than 700 employees. From the photos shared by Lei Jun, the new office has a simple, atmospheric and dynamic style. 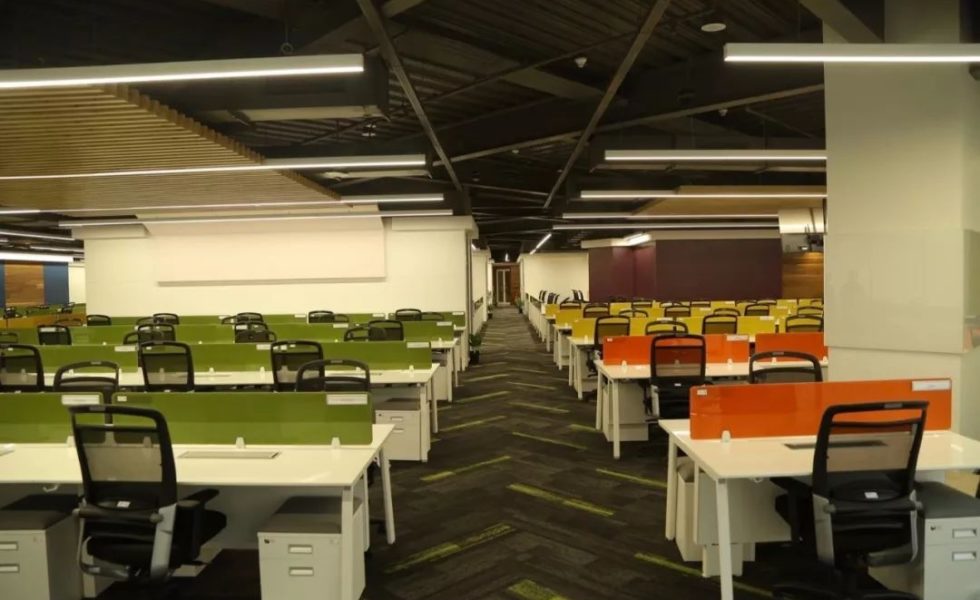 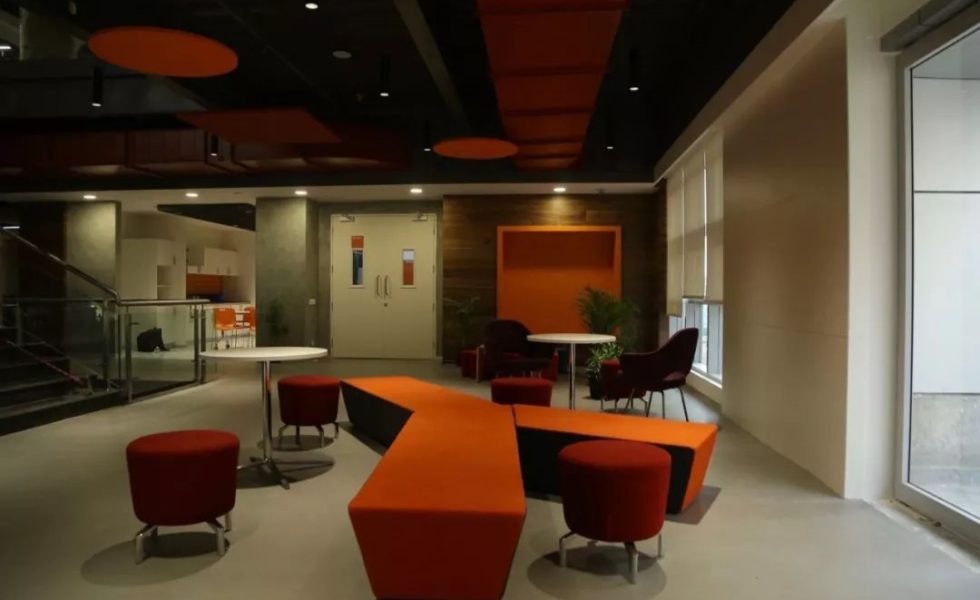 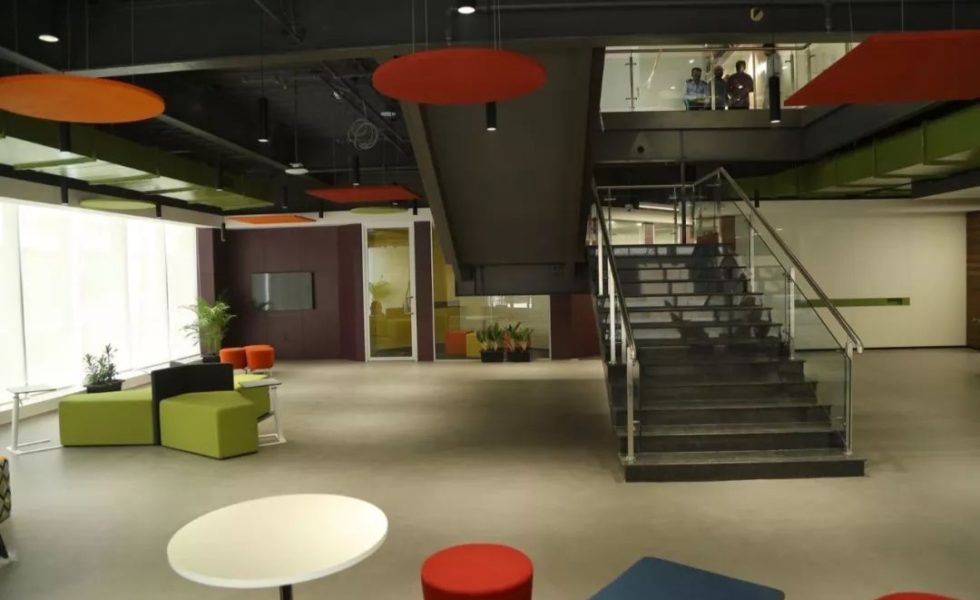 Lately, Lei Jun said on Weibo:Lei Jun also praised Mi India and said that it entered the Indian market in July 2014, and after three years of unremitting efforts, it has become the No.1 smartphone brand in India in Q3 of the last year. Since then it has retained its position.

In the speech, I congratulated the Indian team for moving our house. I shared some of my experiences and feelings during my five visits to India. I focused on the important role played by Xiaomi India in the internationalization of Xiaomi. And thanked every member of the Xiaomi India team who made a great contribution to building a beautiful future for XiaomiLei Jun 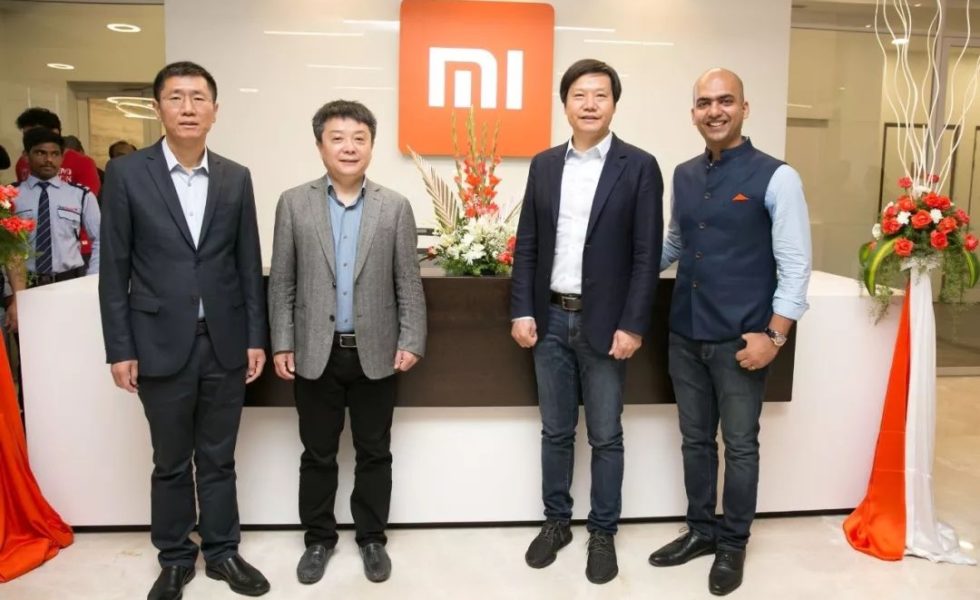 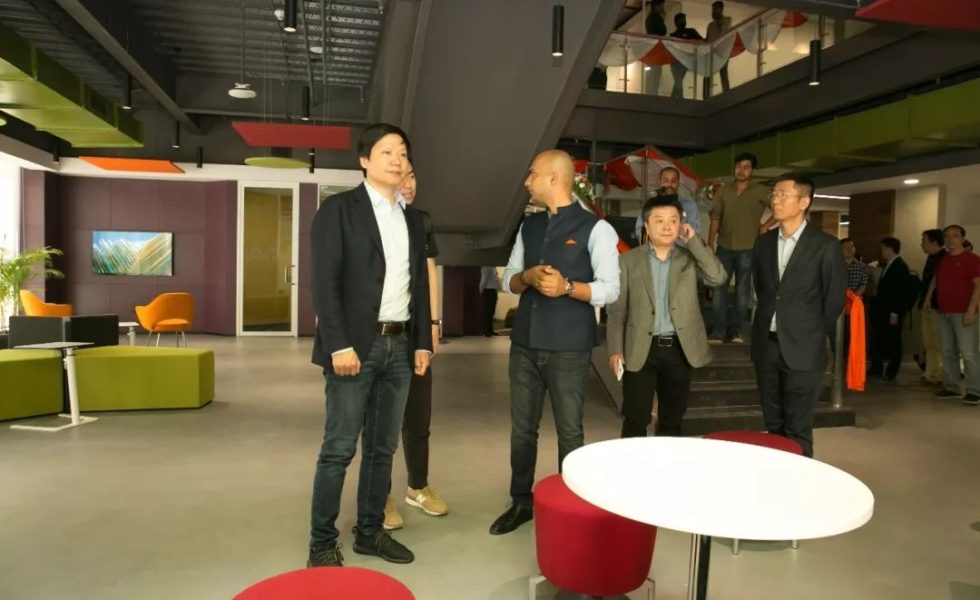 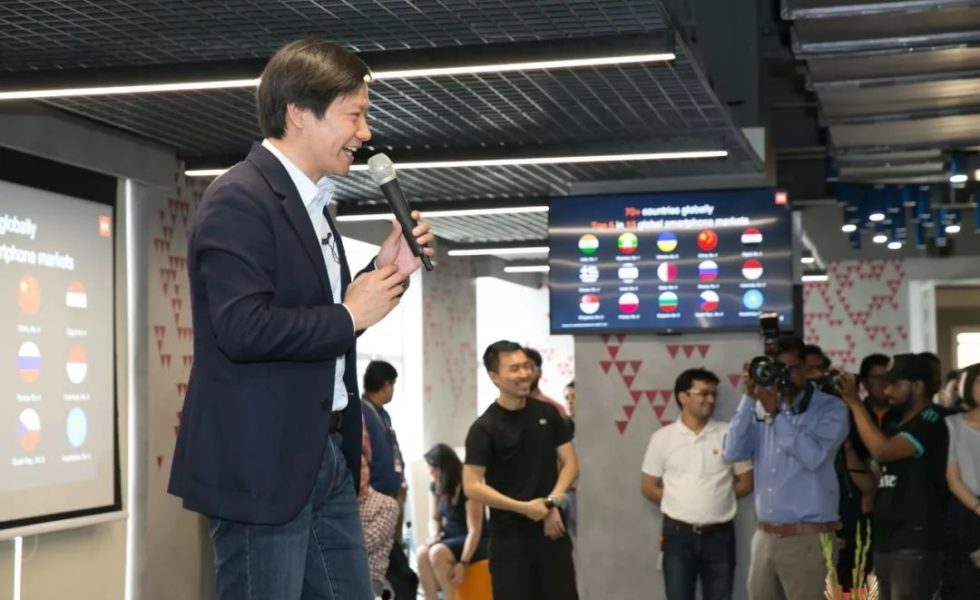 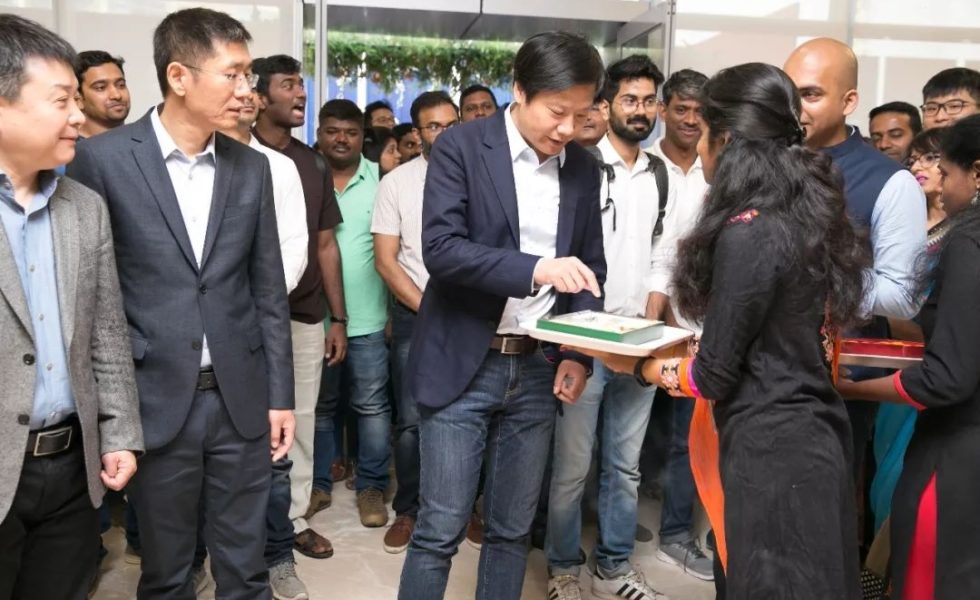 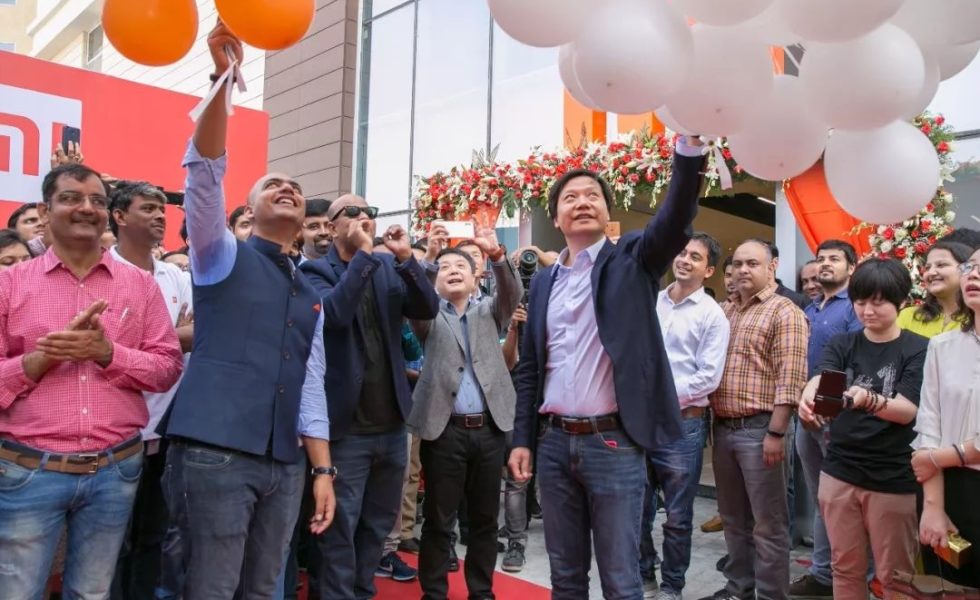 Earlier, Xiaomi India’s General Manager ‘Manu Jain’ said in an interview that Xiaomi’s current annual revenue in India has exceeded US$1 billion and will soon exceed the US$2 billion mark. It is reported that Xiaomi will open 100 retail stores in India this year. Things can’t get more exciting for Xiaomi India!