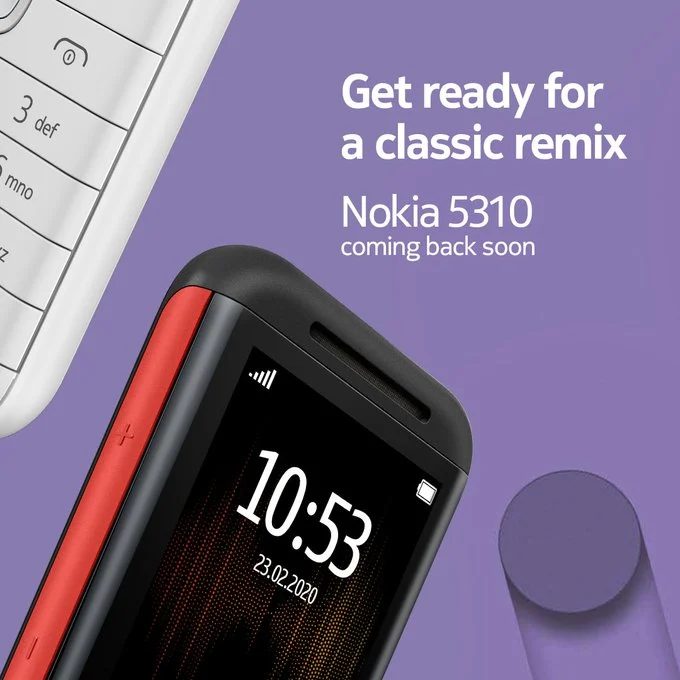 Today, according to the source, HMD Global is about to launch the new Nokia 5310 for the Indian market, and the company has already begun teasing the audience with some posters.

Nokia India officially published a tweet saying that the Nokia 5310 count down starts. The tweet also cited the original classical music of the Nokia 5310 XpressMusic, which was first released in October 2007.

The countdown to the remix has begun. Are you ready to #NeverMissABeat? #Nokia5310
To know more, visit: https://t.co/QmdtonbjxL pic.twitter.com/pVuFmaUJ1s

HMD Global hasn’t announced the release date of the Nokia 5310, but the phone has already appeared on the company’s Indian website and will be officially listed within a few days.

The 5310 equips a MediaTek MT6260A chip, with a curved design of 240 x 320 resolution 2.7-inch display, supports dual SIM cards, but only supports 2G networks. The body material is polycarbonate with dual speakers. 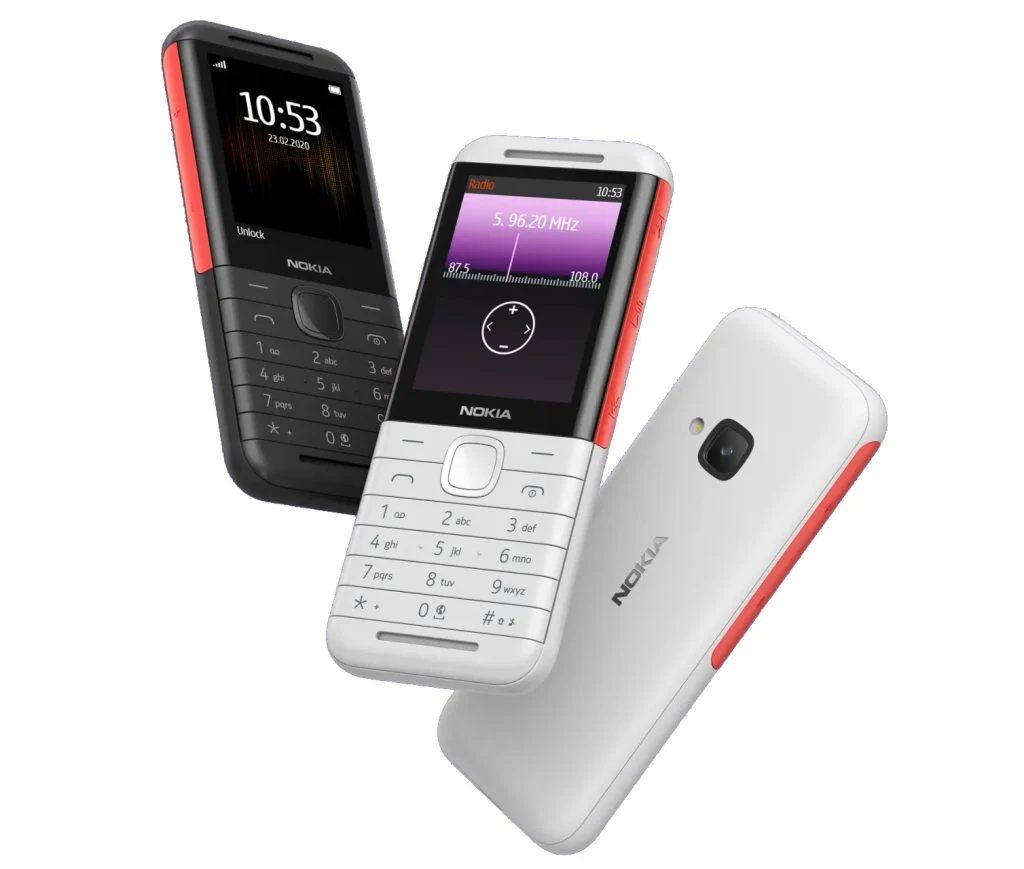 In addition, the phone also features a VGA camera and an LED flash. The battery capacity is 1200 mAh, the standby time is 20.7 hours, and the talk time is 7.5 hours. There’s also the  Bluetooth connection, wireless FM FM, microSD card expansion.

In terms of price, the Nokia 5310 retail price in Europe is 39 euros (about 44 US dollars), and the price in India is expected to be at the same converting to Rs.3319 INR.