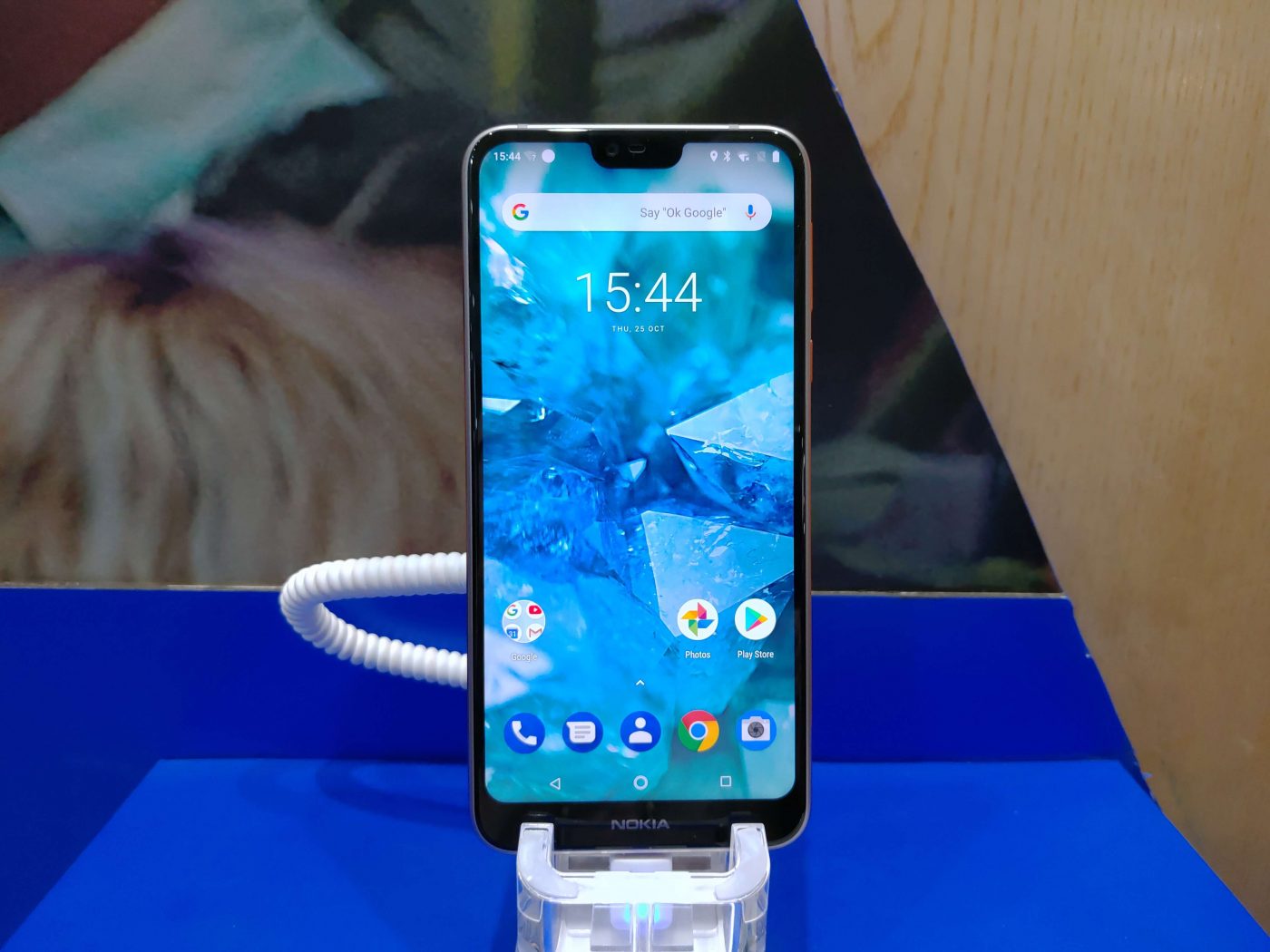 Nokia 7.1 Hands-On Review: A Smartphone with Android One and amazing design

The mid-range market is at its best. There is practically no day that there is not a decent launch. Nokia is a veteran of the mobile market, which, although they did not start very well in the territory of Smartphones, that has not stopped them from continuing to take out modern products. Their catalog lacked entering the fashion of the “notch”, but that ended with the arrival of the Nokia 7.1. It is not the most innovative Smartphone on the market, but it does not stop it from being a very good phone. Today we bring you a Nokia 7.1 Hands-On Review so you know in depth about this new terminal.

The design of the new Nokia 7.1 unveils the novelty of the notch within the brand. Previously, Nokia had released terminals whose screens represented a large percentage of the front but always left the upper bezel. We can not say that it is the smallest notch that exists today in the market, but it is a good approximation. In addition, at the bottom of the screen, a bezel is kept that only has the name of the company. For the rest, we have a terminal with average dimensions and a weight of 160 grams that feels good to hold.

This Nokia 7.1 Hands-On Review would not be the same without detailing the screen. And is that the new panel implemented by the company uses the so-called PureDisplay technology, which offers more intense colors and a much better contrast. As for its dimensions, this is conserved in the line of other terminals, having 5.84 inches, so it does not really benefit from the design with Notch. Finally, the screen offers a 2280x1080p resolution with a 19:9 aspect ratio. Due to the nature of the screen (like all of them), it has an additional protection against scratches and bumps using the Corning Gorilla Glass 3 technology.

On the back, we get a simple polished aluminum finish (general fabrication material of the casing). In addition, the rear cameras (which protrude slightly from the case) and the fingerprint reader are located.

We will not lie in this Nokia 7.1 Hands-On Review. And, as mentioned previously, the terminal is located within the mid-range of the Smartphones market. To begin with, the processor included is the octa-core Snapdragon 636 based on a Kryo 260 architecture with speeds of up to 1.8GHz and a 14nm lithography. The GPU that accompanies this SoC is the Adreno 509, and the terminal has 2 choices of RAM to choose from, be it 3GB or 4GB. Additionally, depending on our choice, we can have 32GB or 64GB of ROM.

Nokia has chosen to stay classic with respect to cameras. That is why in the back we get a dual configuration consisting of a 12.0MP lens with a f/1.8 focal aperture and a 5.0MP sensor with a f/2.4 focal aperture. Physically it allows the bokeh effect, and at the software level, significant improvements are included. The front camera has an 8.0MP resolution and a f/2.0 focal aperture.

At the Software level, we can see how a clean Android One fits. That’s right, Nokia has decided to use the native Google’s operating system, and therefore, when we see the phone for the first time we will have in our hands Android 8.1. However, the company already mentioned that they are working on the update to Android 9.0 Pie, so the terminal can be updated to the latest version.

The battery of the Nokia 7.1 is of 3,060mAh, which allows us to enjoy up to a day of autonomy depending on its use. And at the connectivity level, it includes Bluetooth 5.0 and NFC technology.

Finally, we finished this Nokia 7.1 Hands-On Review with the interesting: the price. The terminal joins the market with a suggested price of 299 Euros and will be available in blue and gray. The terminal is already available for purchase in many stores, both physical and digital.