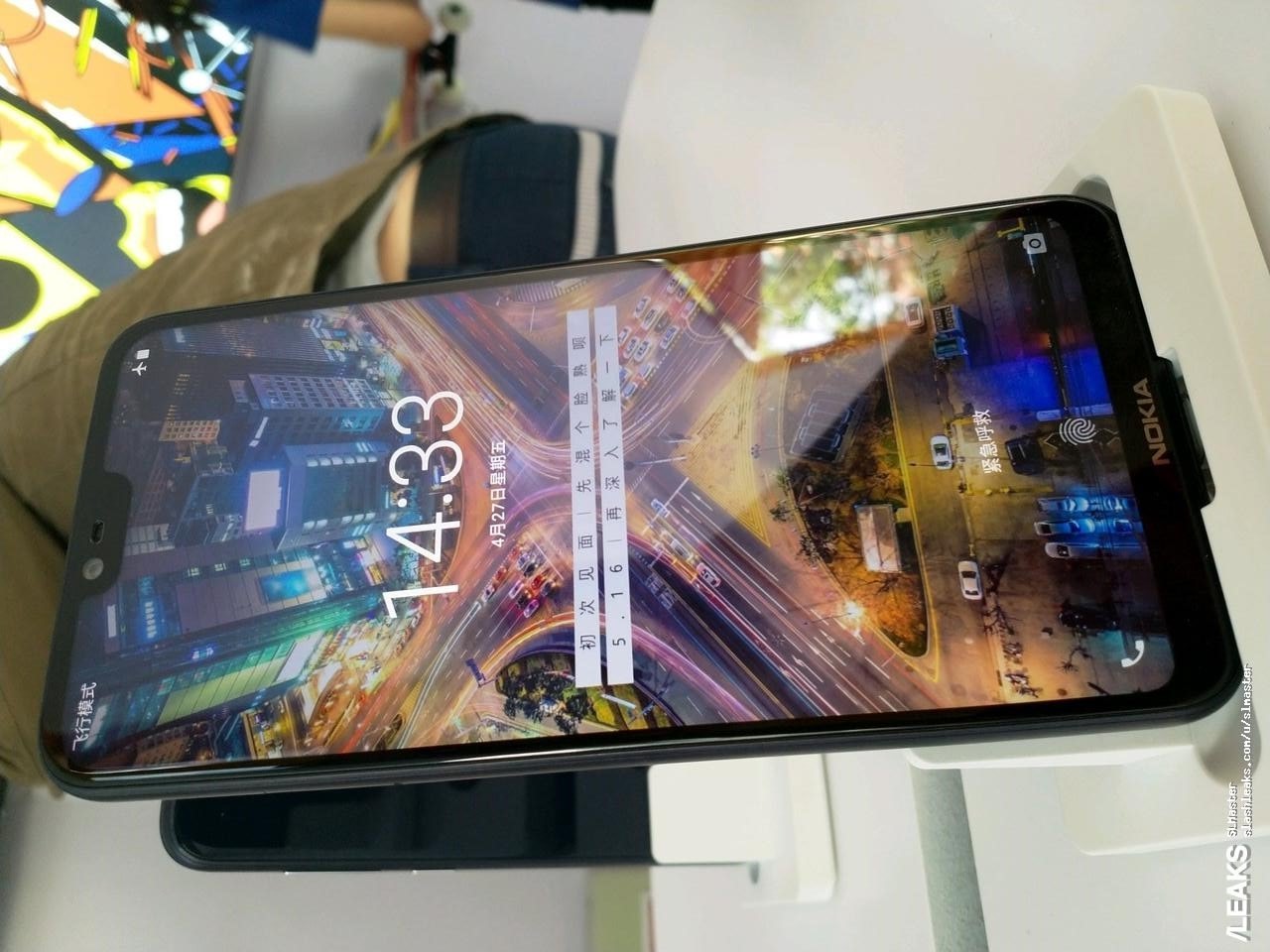 There are some flagships which surface on the internet when we least expect them. Such is the so-called Nokia X (2018). Previously, we started to believe that Nokia will renew its 4-year-old flagship when the first leak hit the internet. The leak showed an advertised poster of Nokia X along with the release date. However, today, we have the Nokia X (2018) Hands-On images. 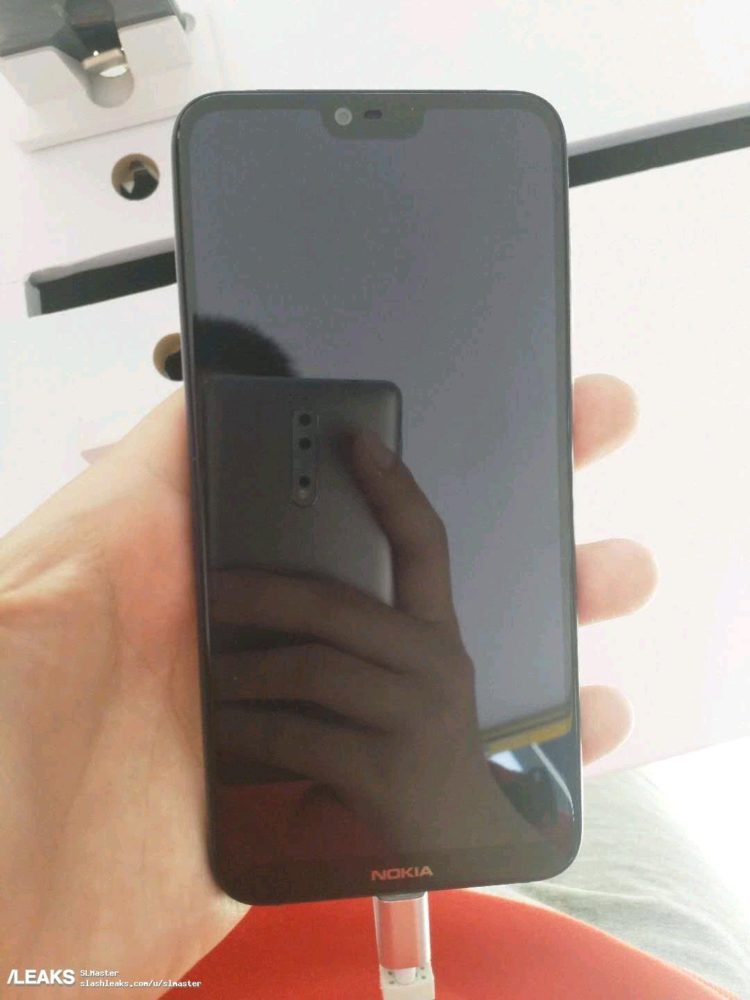 On April 27th, Slashleaks posted some hands-on images of Nokia X (2018). Getting into the details, Nokia X uses a full-screen layout similar to iPhone X and Huawei P20 series. Moreover, the screen-to-body ratio is much better than those two flagships as the top notch is reduced to a minimum, keeping a compact earpiece and front camera. Furthermore, the front bottom, we have the signature Nokia logo. 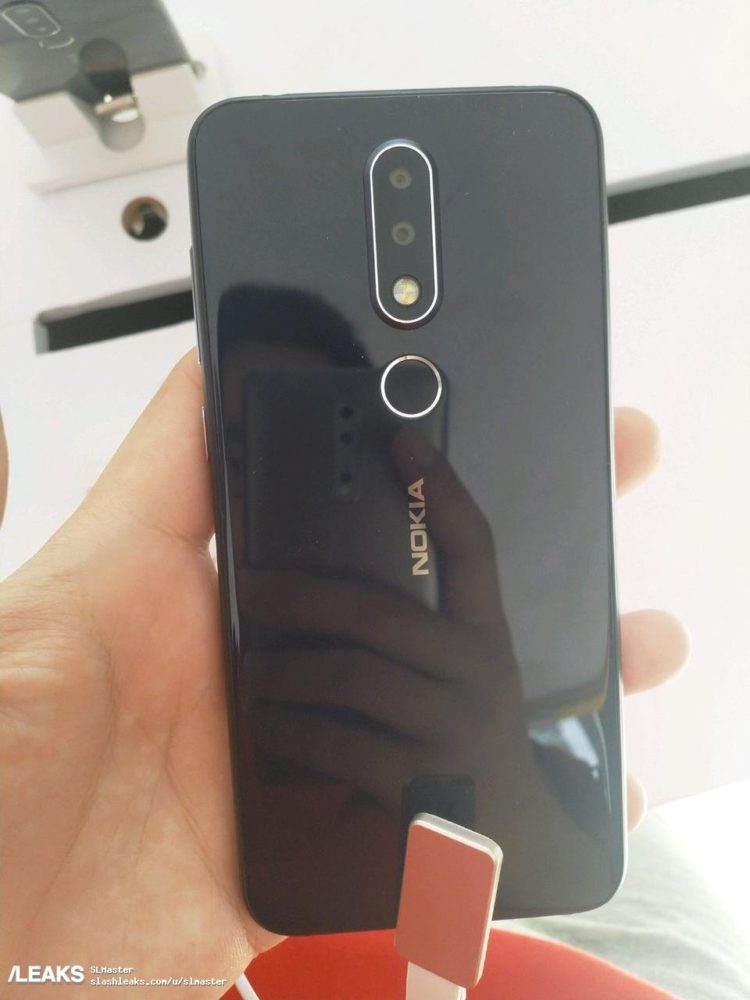 Meanwhile, Nokia X (2018) hands-on images hints that the rear is made of glass, while the frame is metal. There’s the rear dual camera positioned at the top center followed by a dual tone LED Flash. Beneath, the LED flash is the rear fingerprint reader. The rear camera section, as well as the fingerprint section, is covered with chrome lining.

In one of the leaked hands-on images, there’s the release date illustrated in Chinese for the upcoming Nokia conference. The image hints that the conference will be the stage for Nokia X (2018) release. The leaked date appears to be May 16. 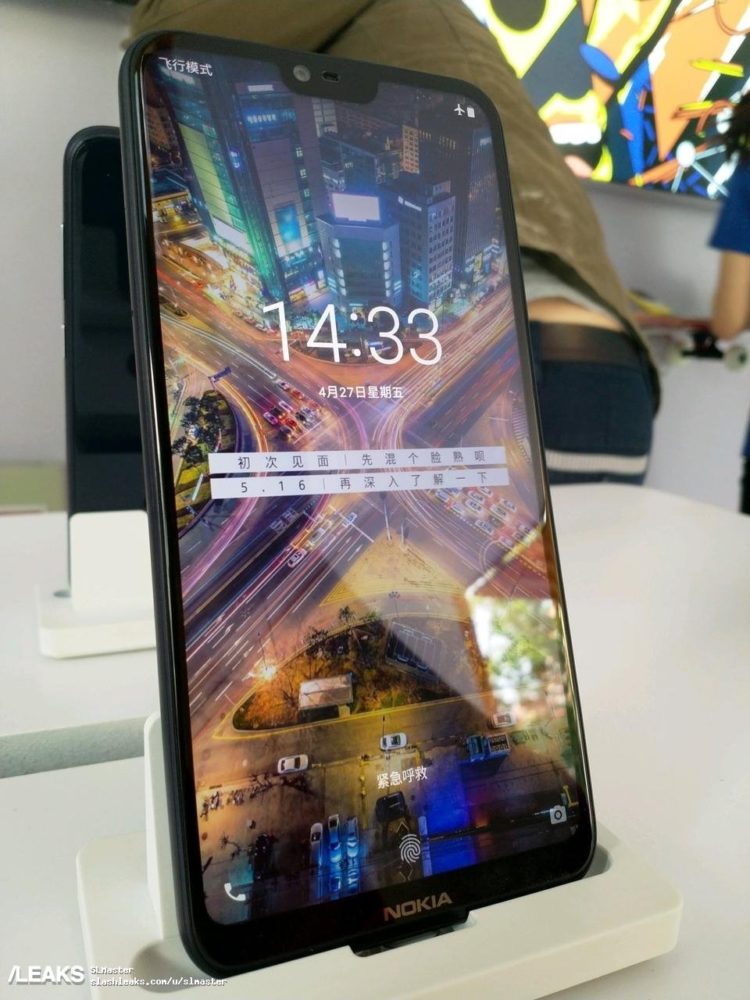 In terms of configuration, HMD Nokia may use two different SoC makers. One is MediaTek Helio P60, based on 12nm process.  It features four Cortex A73 and four Cortex A53 along with Mali-G72 MP3 as the GPU. On AnTuTu, the hardware scores around 130,000 points.

Meanwhile, the other SoC is the Snapdragon 636. This chip is based on the 14nm process. It uses the Kryo 260 architecture and an octa-core design. The CPU is clocked at 1.8GHz, and the GPU is Adreno 509. The performance is slightly lower than Helio P60 as on AnTuTu the hardware scores around 110,000 points.

The hardware appears to fall in the mid-end category. So, Nokia X (2018) will have an expected price around $200 to $300 depending on the memory and storage.