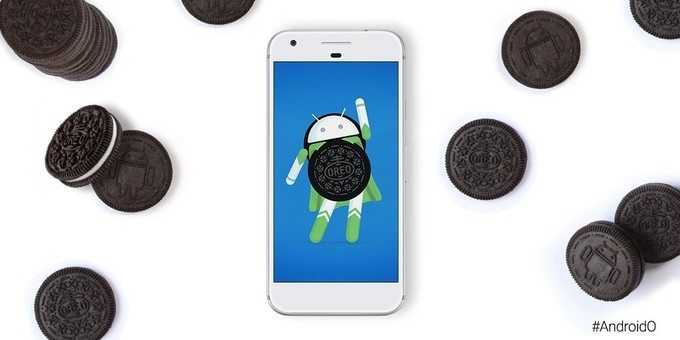 The wait is finally over, as this morning Google officially launched Android 8.0. If you guess that the complete codename for Android O is ‘Oreo,’ then you are right. Even, Google deliberately made a superhero posed statue of Android Oreo in its headquarters in California. 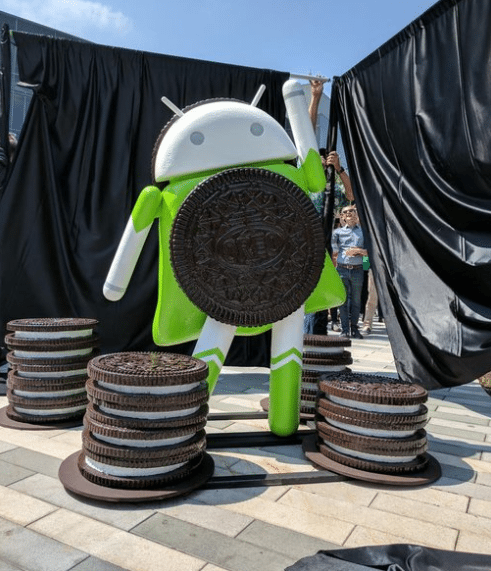 Google says that the latest Android OS stresses on a better security. Moreover, the system speed has also been improved. The App loading speed has become twice. Meanwhile, there are some features added and improved as well including:

It is worth mentioning that Android 8.0 has done some special optimization as well such as the improved background apps monitoring and increase in battery saving. For the emojis lovers, 60 new emoji expressions have been added. 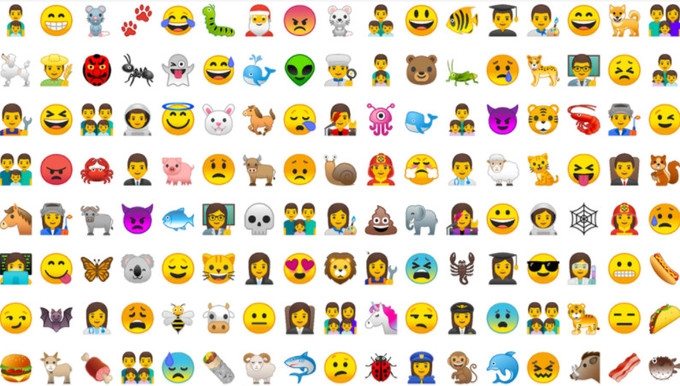 Which Phones Which Will Receive the Android 8.0 Update?

Currently, the Nexus family can enjoy the Android Oreo update. The smartphones include:

After the Nexus devices, Huawei will be the second one to receive the update as Huawei Mate 10 will feature a pre-installed Android 8.0 OS. In addition, other manufacturers including HTC, LG, Motorola, Sony, Samsung will follow-up the update as well.

Hope you will enjoy the new Android OS. Plus, let us know about your experience with Android Oreo in the comment section below.