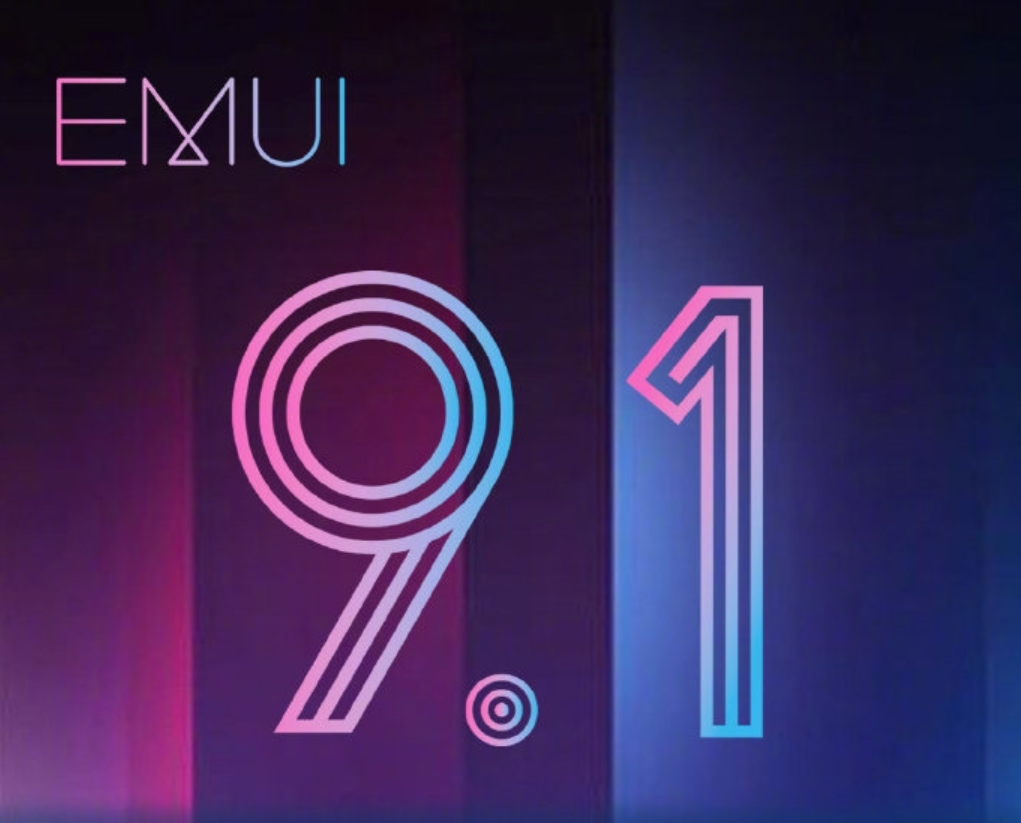 Recently, after receiving the EMUI 9.0, the adaptation to EMUI 9.1 is accelerating. After the Huawei Mate 20 series got the EMUI 9.1 Beta update, Huawei recently announced the EMUI 9.1 upgrade plan for an incredible 49 models. Here is the list of EMUI 9.1 supported devices:

Devices Being Tested on EMUI 9.1

It is reported that EMUI 9.1 has designed new themes and new icons. Especially, the icons are more realistic, simple and expressive. EMUI 9.1 introduces a new Huawei Ark compiler, architectural optimization of Android, bringing a performance revolution, claiming that the system operation fluency can be increased by 24%, system response can be improved by 44%, third-party applications re-editing fluency can be increased by 60%.

In addition, EMUI 9.1 also has Huawei’s super file system, which saves 14% of space by advanced compression algorithms and improves read performance by 20%.

This is one of the major upgrades in Huawei history where 49 devices are moving to EMUI 9.1. Is your smartphone on the list of EMUI 9.1 Supported Devices? Let us know!