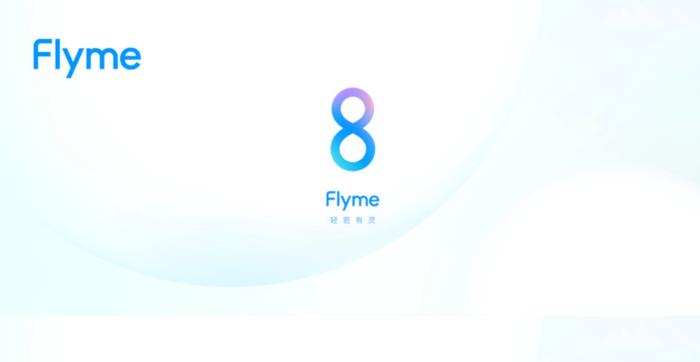 A couple of days back, Meizu launched Flyme 8 after a long wait of 491 days. Meizu 16s Pro became the first phone to feature it. Obviously, it’s the Flyme 8 beta version so we expect the stable version to release once it’s available in other Meizu devices. That being said, Meizu has officially announced that it will provide the Flyme 8 update to around 28 Meizu devices. Which phones/devices are these, let’s find out:

The phones which will get the Flyme 8 update soon are: 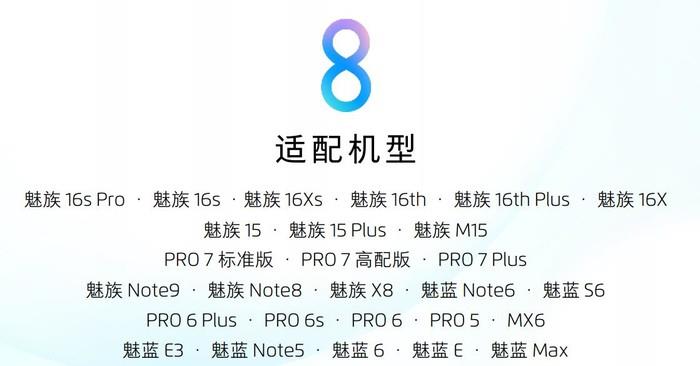 It’s appreciable to see that Meizu is even providing the Flyme 8 update to the devices which were released 3 years from now such as Meizu Max E. This is quite rare to witness in Android phones especially the Chinese ones. In record, Meizu is providing the update to almost 90% of the smartphones the company has, which is the best system update schedule for a Chinese phone maker. Moreover, it should be noted that unlike Huawei and Xiaomi, Meizu only releases a couple of handsets every year.

The release date for each Meizu device has not been announced yet. Once Meizu announces it, we will update you. So stay tuned! Meanwhile, you can check our:

Flyme 8 Vs Flyme 7.3 Comparison – Top 10 Features You Should Know