On July 4th, MIUI official on Weibo announced that the MIUI based on Android Q has arrived. The Xiaomi Mi 9 Android Q Beta version will officially begin to recruit early adopters. Moreover, MIUI also added the first list of Xiaomi phones which will support the Android 10 Q update on MIUI 10. 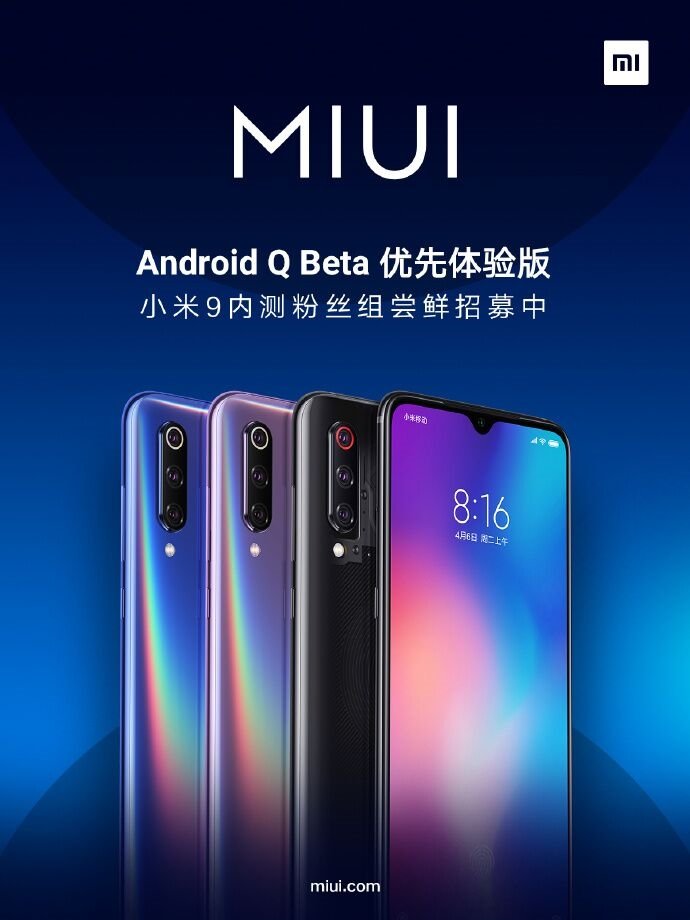 According to the plan, Xiaomi 9 Android Q beta version is expected to start in Q4 2019. The phones on the list are: 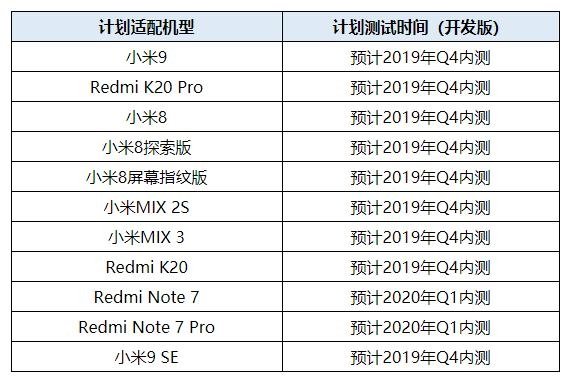 If Google Android Q plan changes, Xiaomi will adjust it as appropriate.

According to information released by Google, one of the biggest changes in Android Q is that app rights management is more strict, claiming to be the strictest in history. 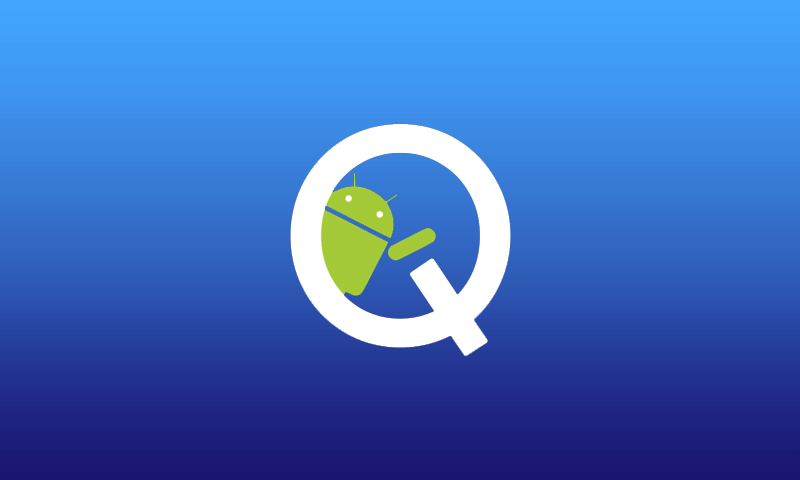 In addition, Android Q provides system-level support for folding screens, including UI, games, application split screens, and more. From this point of view, Google also believes that folding screens will be a new form of future smartphones.

It should be noted that this is the first list of Xiaomi phones which will support Android 10 Q update, made official by MIUI. More phones will be added in after Q1, 2020.