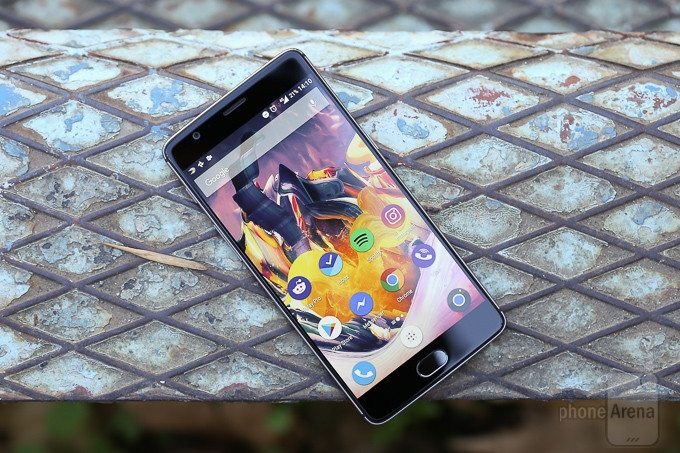 Recently, OnePlus provided the latest Android 8.0 Oreo update to its smartphones. There are a lot of changes and improvements which the new update brought. However, there are some surprises are well such as in the OnePlus 3 / 3T Android 8.0 update. You heard it right! 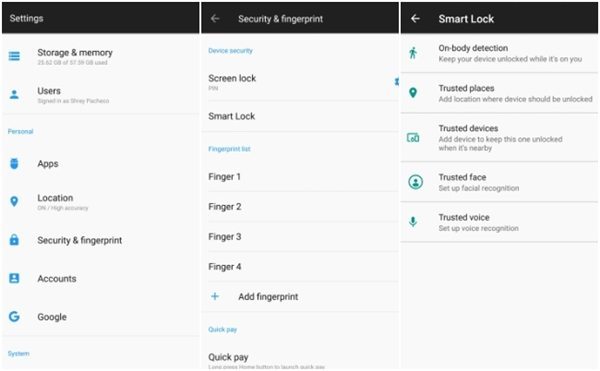 The best part is that it’s 100% working in the security and fingerprint settings where you can actually set it. This is a bit weird because OnePlus did not mention this in the update log. 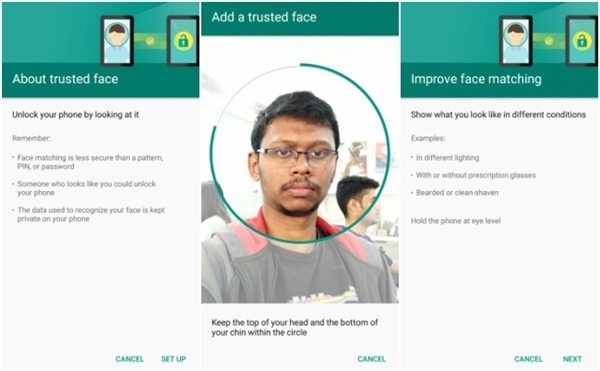 Meanwhile, Xiaomi Mi 6 also got the facial recognition feature as well in the MIUI 9 update. This means that manufacturer can easily add such security features in smartphones missing them. Hmm…As long as manufacturers are willing to do so.

Where to Find Facial Recognition Feature?